Naturally enough for a county of its size, there was always going to be disagreement about who ma...

Naturally enough for a county of its size, there was always going to be disagreement about who made the Dublin sporting Mount Rushmore.

It was the last of our 32 county series, and the one that unquestionably caused the most debate and discussion.

Ultimately, the final four were chosen on OTB AM this morning - with Paul McGrath, Jim Gavin, Pádraig Harrington, and Michael Carruth making the cut from North Dublin and South Dublin shortlists.

That of course left a plethora of big names missing out - here are just 12 of those that didn't make the cut, but have achieved fantastic things in their own sporting spheres.

The don of Irish soccer, Giles carved out an extraordinarily successful career at club level with Manchester United and Leeds United.

Some will argue he should have been in the final four, and his achievements cannot be understated - the FAI voted him the greatest Irish player of the previous 50 years back in 2004.

The 'Chairman of the Boards' is one of our greatest athletes. The Drimnagh native finished 4th in the Olympic Games on two occasions, and was crowned world champion in the 5,000 metres in 1983.

He is the fourth most-capped player in rugby union history, and has scored more Six Nations tries than anyone else.

What can you say about Robbie that hasn't already been said?

Our record international goalscorer with 68, Keane had an excellent club career with the likes of Spurs, Inter Milan, Liverpool and Los Angeles Galaxy. 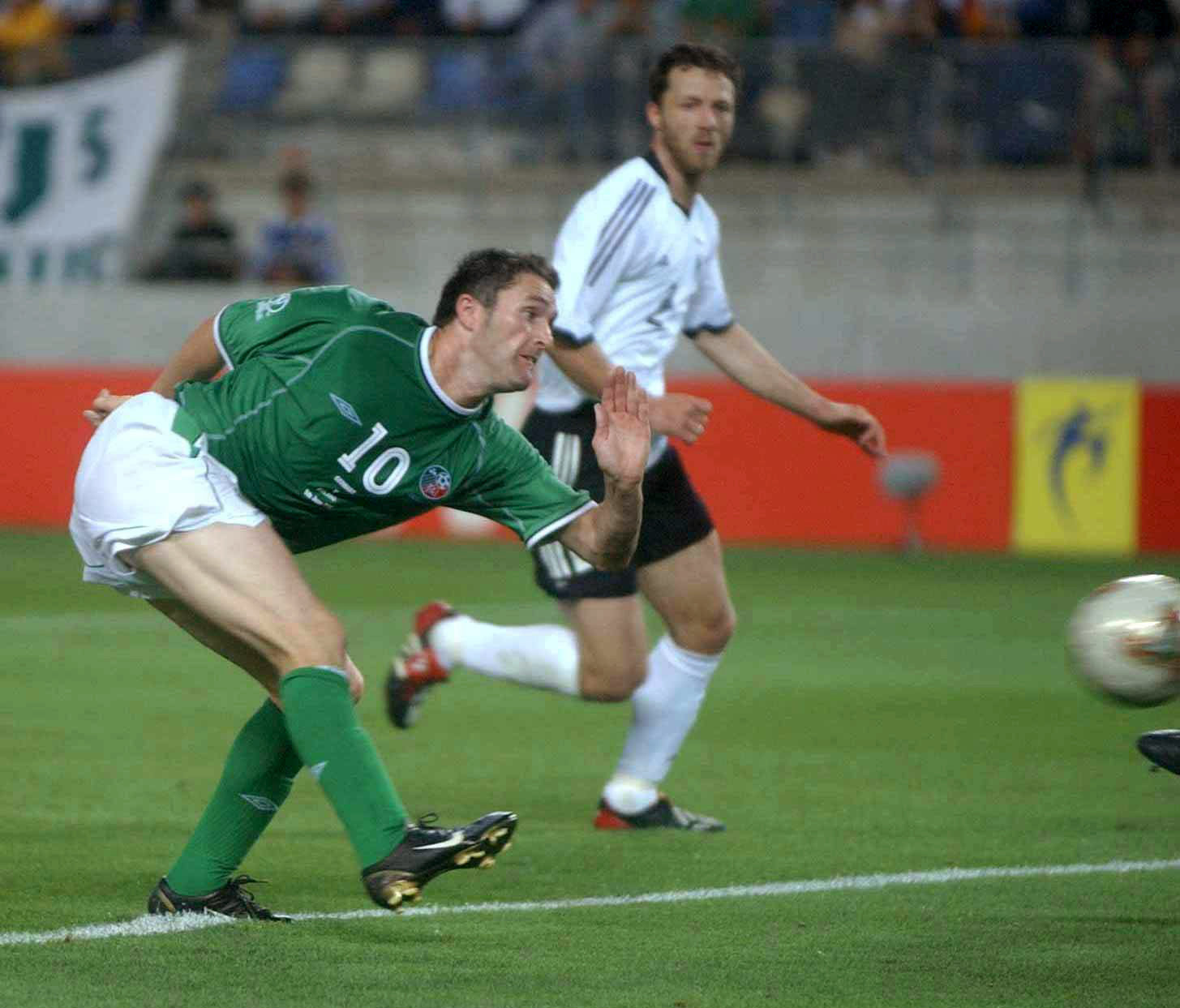 The 'Darlin' of Dublin' had the entire nation captivated for those final frames in 1997 as he beat the 'King of the Crucible' Stephen Hendry and won the World Snooker Championship.

Doherty went on to make two further finals, losing in 1998 and 2003, but that victory in Sheffield 23 years ago still stands as one of this country's great sporting achievements.

The man who took the kick in 2011 to secure Dublin's first All-Ireland title in 16 years. The man who has captained the Dubs to six All-Ireland's, more than any other wearing the armband for any county.

Cluxton has transformed the goalkeeping position in gaelic football, and he has also changed the way the game is played generally.

Just look at the success he helped bring to the clubs he represented during his career.

Brady won a couple of Serie A titles with Juventus, and the FA Cup with Arsenal, at a time when the prestige of that trophy was at its apex.

Roche was just the second of two cyclists to win the Triple Crown - the Tour de France and Giro d'Italia general classification, and the world road race championship.

That period of great Irish cycling success in the late 80s was spearheaded by Roche and Sean Kelly.

He won 100 international appearances over a 14-year period, and scored for the Republic of Ireland at the 2002 World Cup.

'Heffo' captained Dublin to the All-Ireland in 1958, but it was his managerial exploits leading 'Heffo's Army' that cemented his legacy.

He steered the team to three All-Ireland's between 1974 and 1983, and huge crowds attended his funeral in Dublin after his passing in January 2013. 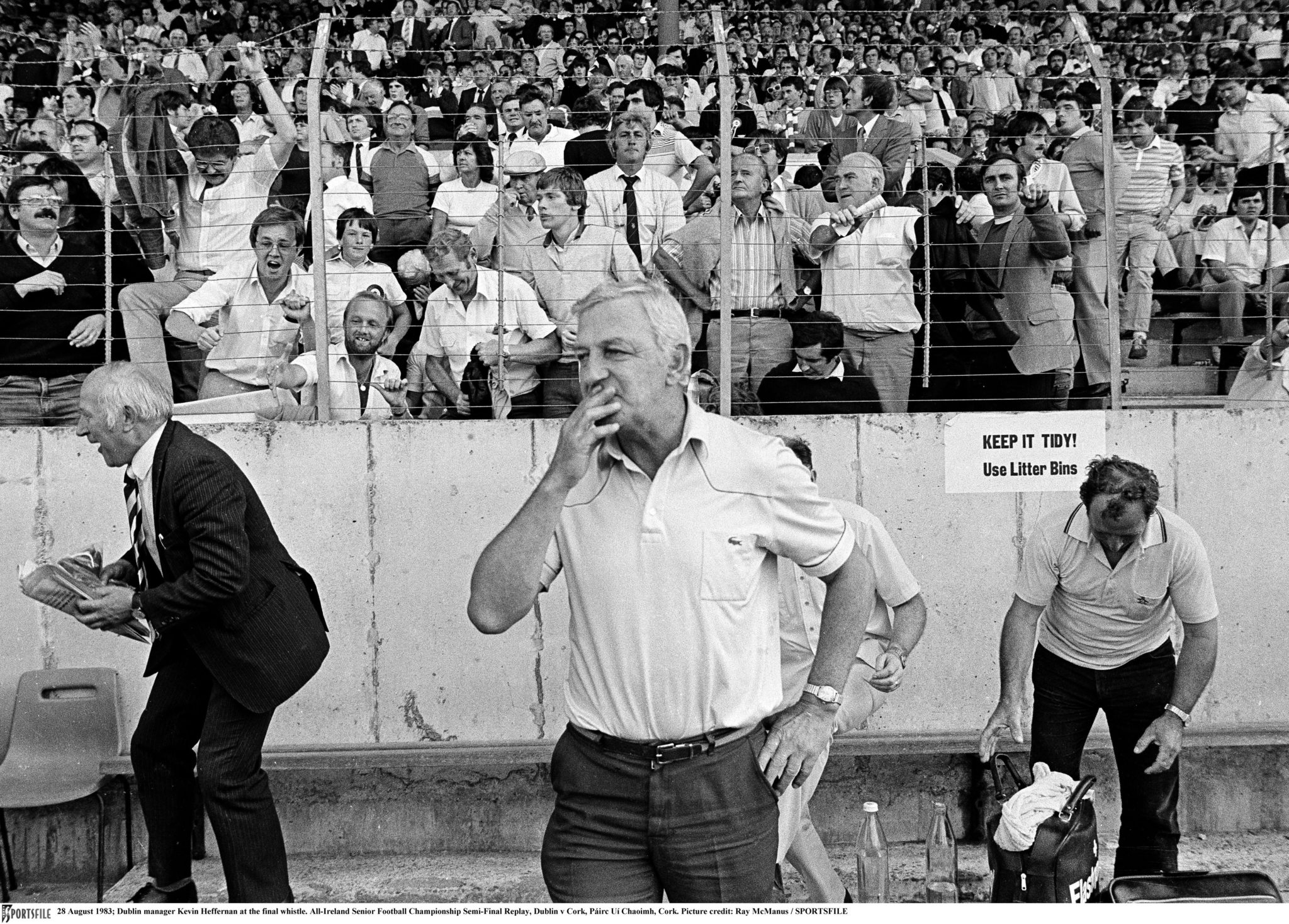 The 35-year-old was World Rugby Player of the Year in 2018 - becoming just the second Irishman, after Keith Wood, to win the award.

He remains one of the leaders in the Leinster and Ireland set-ups, and is one of the highest points-scorers in the history of the international game.

He spent a decade at Old Trafford, winning two FA Cup medals in the process.

Here is the selection of North Dublin

Here is John Duggan and Brian Kerr's selection of Dublin