Mike Quirke wants Irish coaches to follow their counterparts from the US and elsewhere in opening up about the experiences and insights they can share.

What he described as a typically Irish outlook on Thursday's OTB AM, the Laois senior football boss wants Irish coaches to become more open and forthright about what they have to offer.

Hosting the aptly named The Mike Quirke Podcast, the Kerry native has been using his time to chat with coaches from backgrounds including but not limited to GAA about their methods of effective coaching.

Across Gaelic football, rugby, golf, US basketball and more, he has noticed a trend.

"No," he bluntly responded to the suggestion that GAA coaches may be generally be willing to share expertise among one another.

"No, that's one of the reasons I wanted to do the podcast. We're not going to be back out on the field anytime soon and coaches are all at a loose end, so I thought it might be a nice idea to tap into some of these people."

It is an outlook that goes against the grain in certain circles.

"Coaches can be really protective and insular when it comes to their own knowledge," he suggested, the podcast an attempt at reversing this trend.

"They almost feel that if they do give away too much it will harm them in the U12 County Championship next year or something, you know. That culture of hoarding information or keeping quiet, it is a very Irish thing to do. If I call an American coach, I won't be able to stop them talking."

For a recently recorded podcast yet to be released, Quirke found quite the opposite to be the case when he interviewed Nick Potter.

"He is the Director of High Performance for Men's basketball at Duke University," noted Quirke, a college program that counts the likes of Kyrie Irving, Zion Williamson and many, many more among its alumni.

"He is working there with Coach K (Mike Krzyzewski), the most successful college coach of all time. I couldn't get him off the phone. He was talking about basketball, talking about Zion Williamson, talking about Jayson Tatum, talking about the specifics of what they're doing there - I was blown away.

"Whereas I could call some coach up the road here and he'd tell me, 'No, no, no, I'm not telling you what I do with my session.' Thankfully, I think that is being eroded a little bit."

Picking up plenty of useful information along the way as he awaits the return of inter-county GAA action, you can catch up with The Mike Quirke Podcast across all usual streaming services. 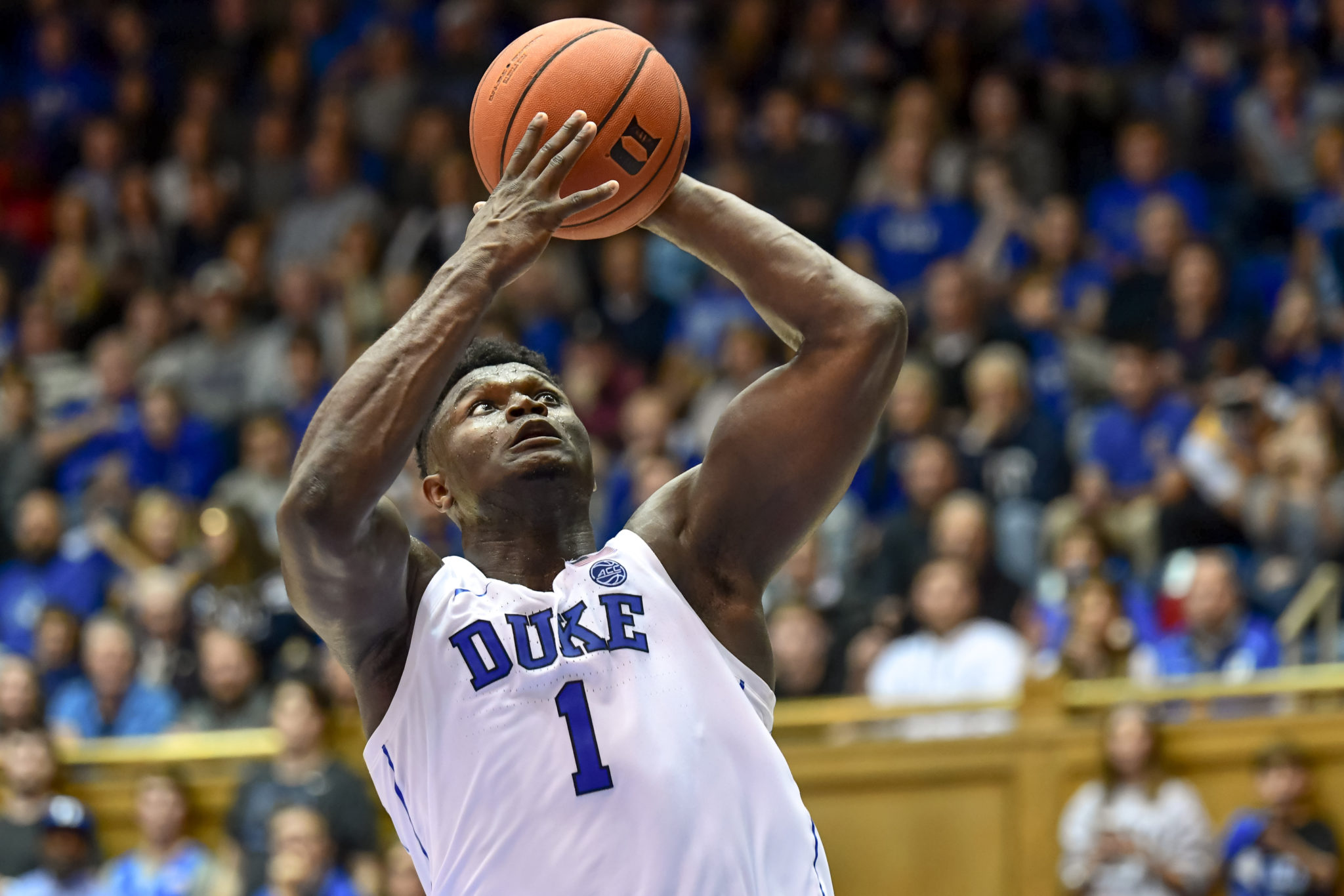 Beyond what he can learn from other coaches and teach those listening in, The Mike Quirke Podcast is doing an even greater service in raising funds for Temple Street Children's Hospital.

You can listen to the podcast and donate to a great cause here.