Former Mayo footballer and Roscommon manager was deeply hurt after being snubbed for the Mayo manager job after James Horan left.

The Mayo native was the only name publicly known to be going for the job ahead of the 2015 season, having previously led St Brigid’s to an All-Ireland final victory in 2013.

However, it was shortly announced that Pat Holmes and Noel Connelly would take over as managers for the 2015 season, mere days after McStay had interviewed for the role.

Speaking to Joe Molloy on Off The Ball, McStay revealed how he did not get the job.

“The interview I did, perhaps, I might have been too honest at it,” McStay said.

“When I say the interview, it wasn’t really an interview because I had the job, because I was the only candidate.

“Yet, 24 hours after that interview, one or two friends of mine in Mayo were able to tell me ‘you are not going to get the that job’.

“That there are other people who are in the race but not saying it. That was very disappointing for me.

“People I knew, that I had had played with, was on panels with, were saying publicly that they had no interest in the job and were actually talking about the position while I thought in my head that I was actually crossing Ts and dotting Is.”

McStay feels that he shot himself in the foot during the interview with his honesty about where he wanted to take the May team.

“I have a sense that perhaps at the meeting I said too much in terms of what my vision for the team was,” McStay said.

“That there might have to be some changes, and that was leaked to certain players. I would say that that was an issue.

“It was a very difficult time for me personally,” McStay added. “I had put all my hopes and dreams on [that job].” 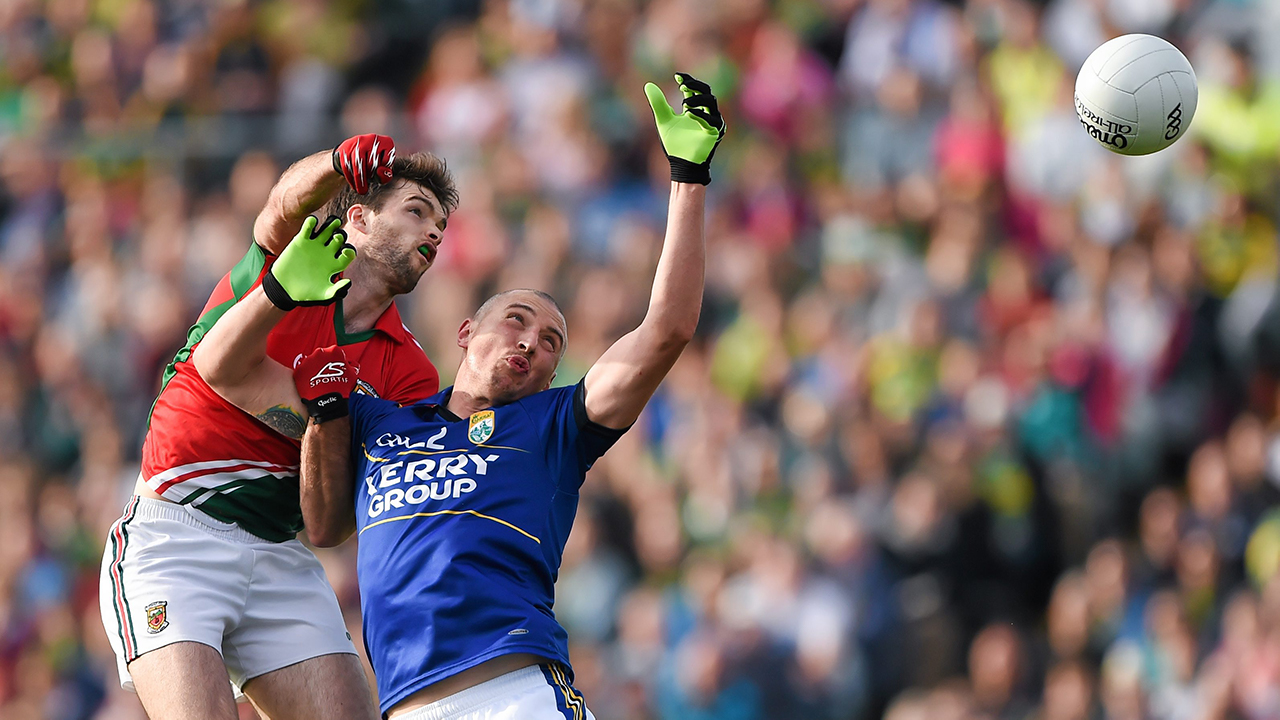 Mayo were close to an All-Ireland

Mayo were in great form in 2014, with a number of star players that McStay believed could get over the line, with just a few changes.

“I knew that there was very little between Mayo and an All-Ireland,” McStay said. “I knew James [Horan] had brought it to the nth. I think he went after the Kerry game down in Limerick, which was an unbelievable game of football.

“Really, all things being equal, Mayo should have won. Kerry sneaked over the line in extra time, and James just called it a day.

“I just really felt that with a couple of little tweaks and a new voice [Mayo could win an All-Ireland],” McStay added.

“My confidence was really high after the St Brigids All-Ireland, and I felt that I had waited long enough.

“I was thinking, surely I’ll get one shot at it. When I was the only guy in the field, I thought, well now is your time.

“But I think there was a sense that other people saw that there was a great chance of winning the All-Ireland and that it might lie better if somebody else was in charge when they did it.” 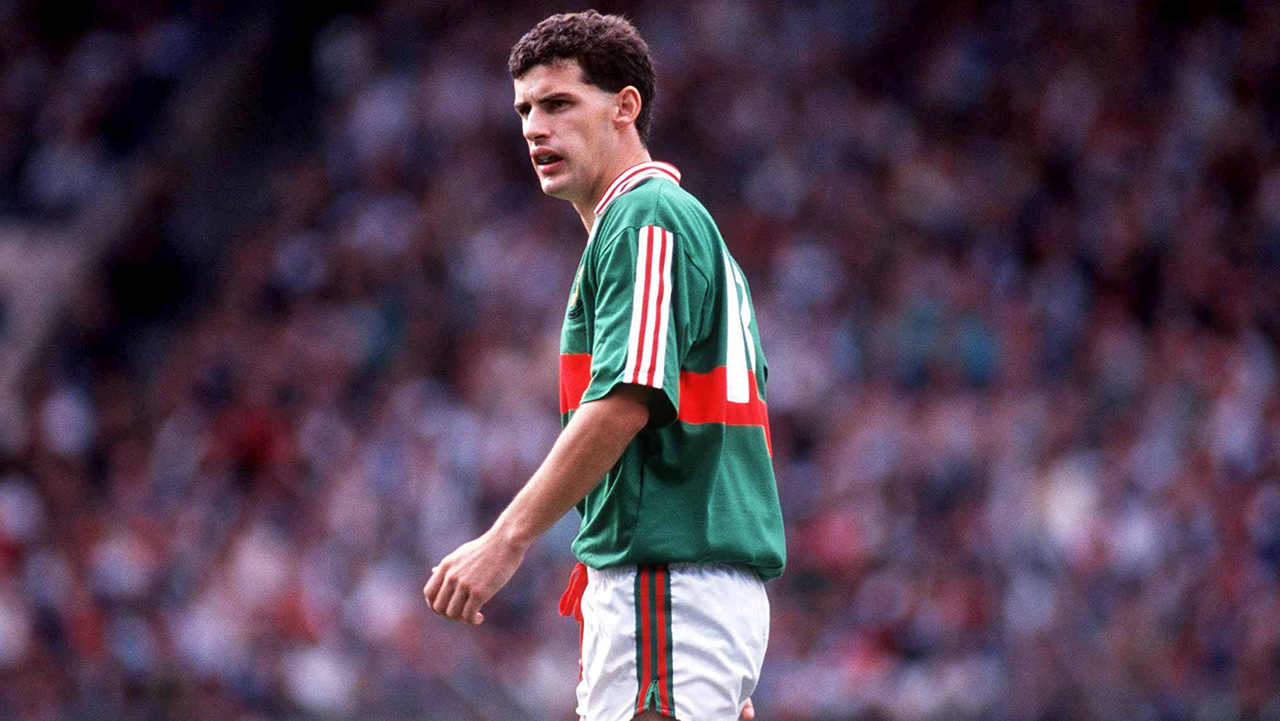 Kevin McStay of Mayo during the All-Ireland Senior Football Championship Semi-Final match between Mayo and Tyrone at Croke Park in Dublin. Photo by Ray McManus/Sportsfile

'They handled it badly'

Despite his love for the county and Mayo football, McStay was quite hurt and bitter about being snubbed by the board for the job.

“They use a very easy excuse that the budget that we were discussing was off the Richter scale,” McStay said.

“But the fine detail in that was well loss when the noise built up around it, as in the following year there were many multiples over budget.

“All these things are added to and multiplied, but the bottom line is I didn’t get the job, and the way it was handled was shocking.”

McStay believes that the entire ordeal could have been handled a lot better, particularly due to the fact that he appeared to be the only candidate for the job.

“I remember one of the officers asking me would I tidy up the statement that they were about to release so that it would be acceptable,” McStay said.

“The statement was about my candidacy. That sort of stuff. They were so far out of their depth in what they were trying to do.

“I did feel very sore about that for a long time, but thankfully Roscommon gave me a magnificent chance to challenge myself at this level, and I will be forever grateful for that.”

Despite this public rejection from his own county, McStay still harbours a love for Mayo football that rejected him.

“When you are rejected by your own people it is not very nice,” McStay said. “It was very public, it hung around like a bad smell. It really was a hard time.

“I never lost my love for Mayo football.”