There will always be friends and family members that don't understand the commitment it takes to be an inter-county footballer, according to Matthew Ruane and Cathal McShane.

Friends and family often don't understand the time commitment required to be an inter-county footballer, according to All-Ireland finalists Matthew Ruane and Cathal McShane.

While most close family members often see the work being put in off the pitch and understand what it takes to be at the elite level, both Ruane and McShane have been questioned by some of their friends about whether they think it is worth it.

Gillette have partnered with Movember to encourage men to talk about men's health and to support men as they shave down and embrace a Mo!

Movember is the leading men’s charity changing the face of men’s health on a global scale, focusing on mental health and suicide prevention, prostate cancer and testicular cancer.

As part of this campaign, #Movember ambassadors Cathal McShane and Matthew Ruane shaved down and discussed not only their careers, but the struggles that they have faced en route to going head to head at this year's All-Ireland final.

"Moving into seniors was a massive step up for me," McShane said. "I remember in the first day out of the championship against Donegal, Eamon McGee was breathing down my neck! That was funny.

"That was just a great experience to get because you learnt a lot from it. Progressing through the years, 2018 was a year that I made some good progress.

"I think you have three different phases. When you are new to the team, you are learning, you are probably not playing as much, then you get more game time and end up getting taken off, and then you get to the stage were your confident, you are playing a lot and it is hard for you to be removed." 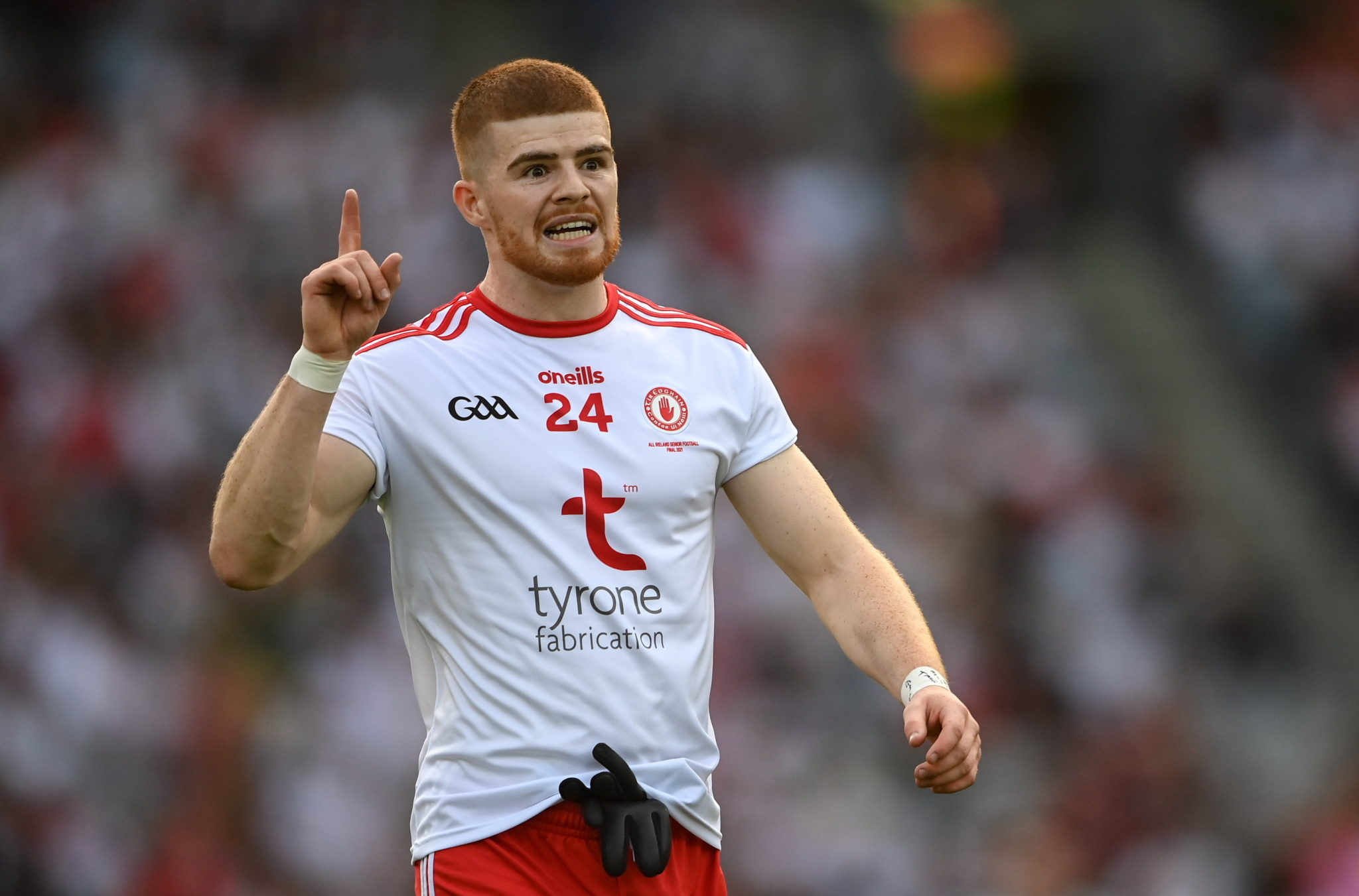 Those close to the players will see how much work they are putting it, be it through having to cancel plans in order to train, or otherwise squeeze in social occasions between practices and other training.

However, when they see players putting in all that work and not being put in the starting county team, some question whether or not it is worth it, or of they could do it themselves.

"Family always back you," McShane said. "They always see [the work being put in]. My mum and dad and close family, when I got my injury, they were very worried.

"In the last few years they'd seen good times in terms of how well I have progressed with the Tyrone setup. They probably understand it.

"You have other boys playing in the club that would love to be representing Tyrone. They have that in them." 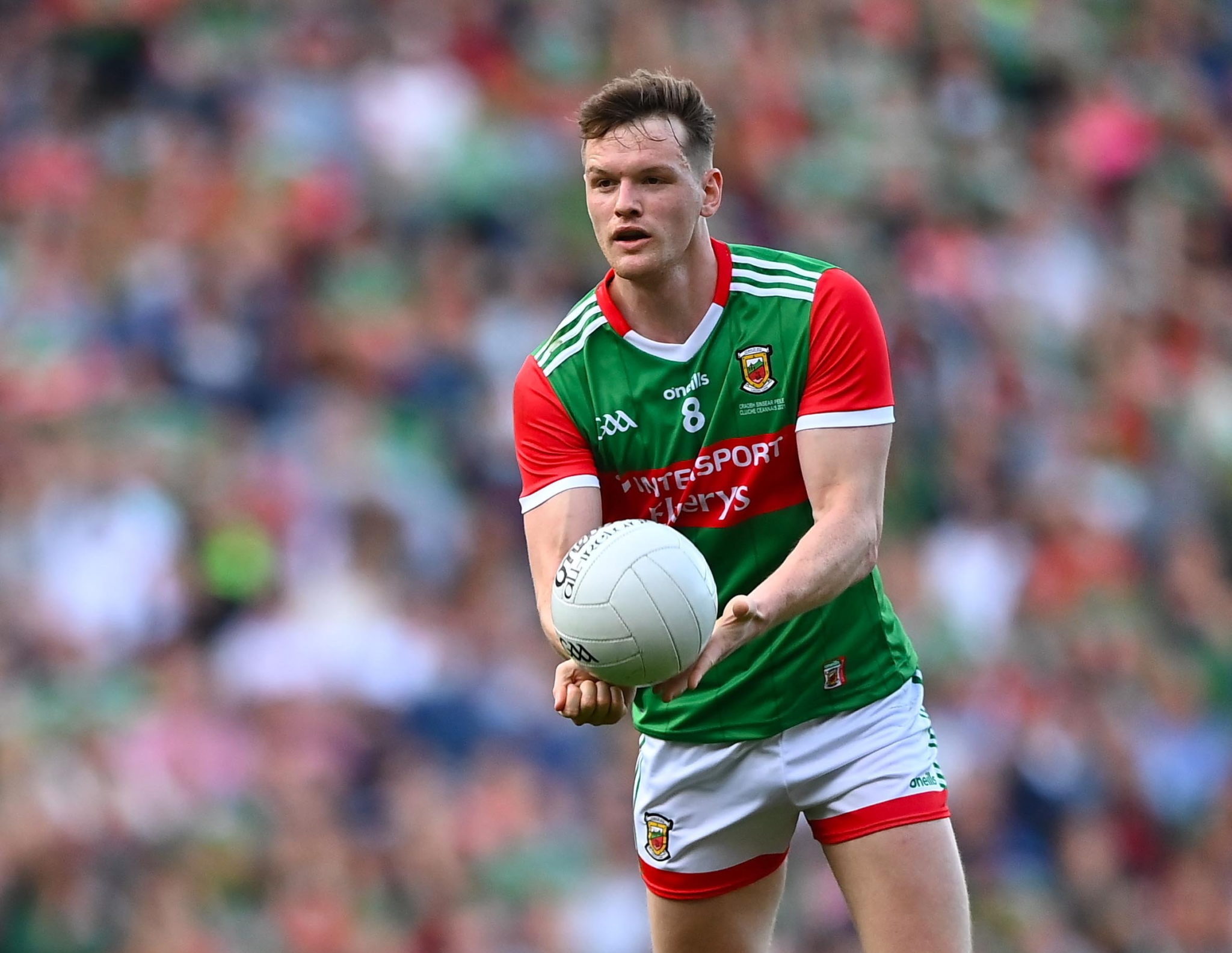 For Mayo's Ruane, who joined McShane and Rooney as part of the Gillette and Movember campaign, his club teammates are sometimes unaware of the struggles that face inter-county players.

"Everyone would want to play, but they wouldn't be ready to give up that [time] commitment," Ruane said. "It is kind of like the tip of the iceberg.

"Everyone sees you come out and play the game on the day, but they don't really see the slogging, the running, the bollocking you'd be given, or giving to a teammate.

"They wouldn't see that side of it, the dirty side, the injuries and the challenges mentally it does provide. Then there's lads that would absolutely have the mentality to do it as well."

For Ruane, the biggest hurdle when it comes to friends and family questioning his time commitments was getting started.

"It gets easier as you get older because they are used to it," Ruane said. "Early days, when you weren't playing, they'd be like, 'what are you wasting your time with this for? You are not playing' or whatever.

"That is when it is at it's toughest. You need to get over that hill first."

Movember is the leading men’s charity changing the face of men’s health on a global scale, focusing on mental health and suicide prevention, prostate cancer and testicular cancer

Gillette - Proud sponsors of Movember - Gentlemen, it's your MOment! #LetsMo