McErlain steps down as Derry manager

The Derry senior footballers are on the lookout for a new manager after the county board confirme...

McErlain steps down as Derry manager

The Derry senior footballers are on the lookout for a new manager after the county board confirmed Damian McErlain has left the role.

McErlain spent two seasons in charge of the Oak Leaf County county but informed Derry GAA officials he was stepping down despite having a year to run on his deal.

Derry beat Leitrim in the Allianz League Division Four final earlier this year but made an early exit from the Ulster championship at the hands of Tyrone.

McErlain didn't win a Championship game last summer but Derry did get a qualifier win over Wexford this season before losing to Laois.

A Derry GAA statement read: "After speaking with Damian McErlain, Derry GAA confirms that we have reluctantly accepted his resignation as Derry senior football manager.

"We would like to sincerely thank Damian, his management and backroom teams, and all our players for their efforts over the past two years.

"Damian has been involved with Derry minor and senior football teams for the past five years and has been a central figure in helping to develop a new generation of Derry footballers.

"We would like wish Damian, his wife Sinead and family every health and happiness going forward.

The process of appointing a new senior football management will commence over the coming days and weeks." 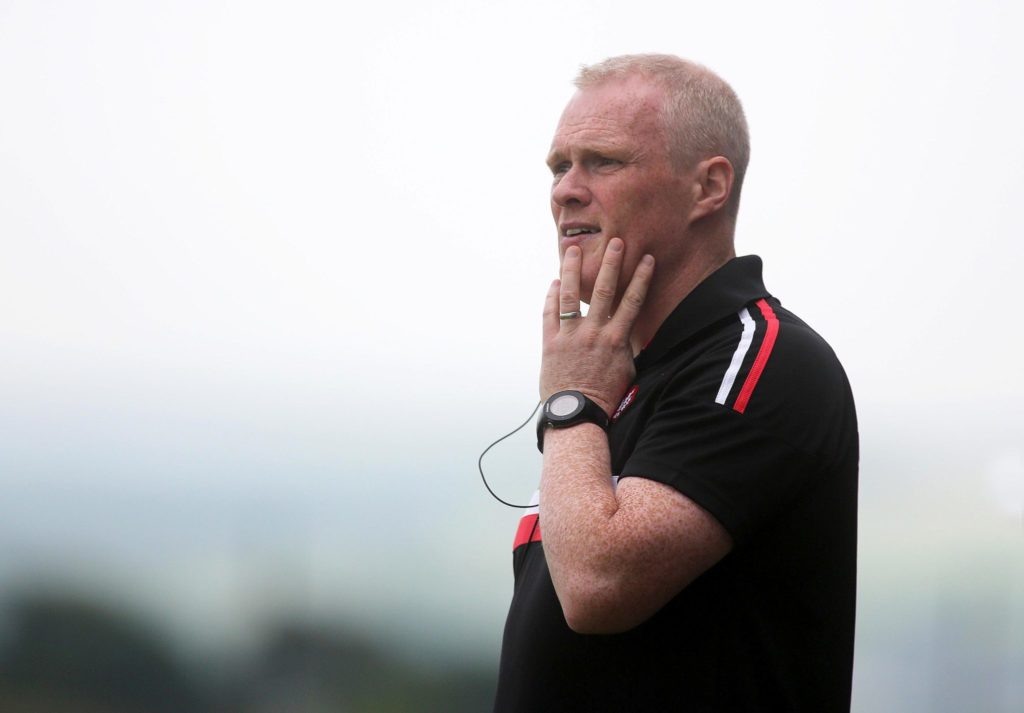 McErlain explained his resignation in a statement: "I have decided to step down as Derry Senior Manager after my 2 years in charge.

"The rationale is very much based on personal circumstances and its with disappointment that I won’t be finishing my 3 year term.

"After 5 years in total in Owenbeg it’s been a big shift with some great memories and challenges in equal measure, but I now have to focus on prioritising myself & my family.

"I’d like to thank first & foremost my wife Sinead who made as many sacrifices for me to carry out the job as I did and supported me through the highs and lows – for that I am forever grateful."

McErlain added: "I am extremely proud to have managed my County at both Minor and Senior level but for now it’s time to move on."