Former Donegal footballer Brendan Devenney has suggested that victory for Mayo against Tyrone in Saturday's All-Ireland final could lead to the county winning multiple titles in the coming years.

James Horan's side have famously failed to secure the Sam Maguire since 1951, but sensationally dispatched of six-in-a-row winning Dublin in their All-Ireland semi-final in August.

Despite facing a very tough test in Tyrone in the final, Mayo will go into the game as many people's favourites as they look to secure their first title in 70 years.

Speaking on Friday's Off The Ball, Devenney outlined that he believes Horan has managed to exorcise the demons of past All-Ireland final defeats, with the freshness of youth and strong recent record against Tyrone a cause for real optimism for Mayo fans.

"There's something about Mayo this year. Everything about what Horan has learned through the years and the way they just keep coming back and coming back.

"For me they're going into this final without any of the crap from other finals. If anything they've learned a lot and the new young lads have brought a freshness to it.

"Horan is going to have to have a tactical plan to get the best out of what Mayo are good at and that worked for them in the Dublin game where they were finally dethroned so there's bound to be a good bounce off that as well.

"They've got the better of Tyrone in recent years in both the league and the championship, they seem to like playing against them, but that of course is a completely different thing in an All-Ireland final." 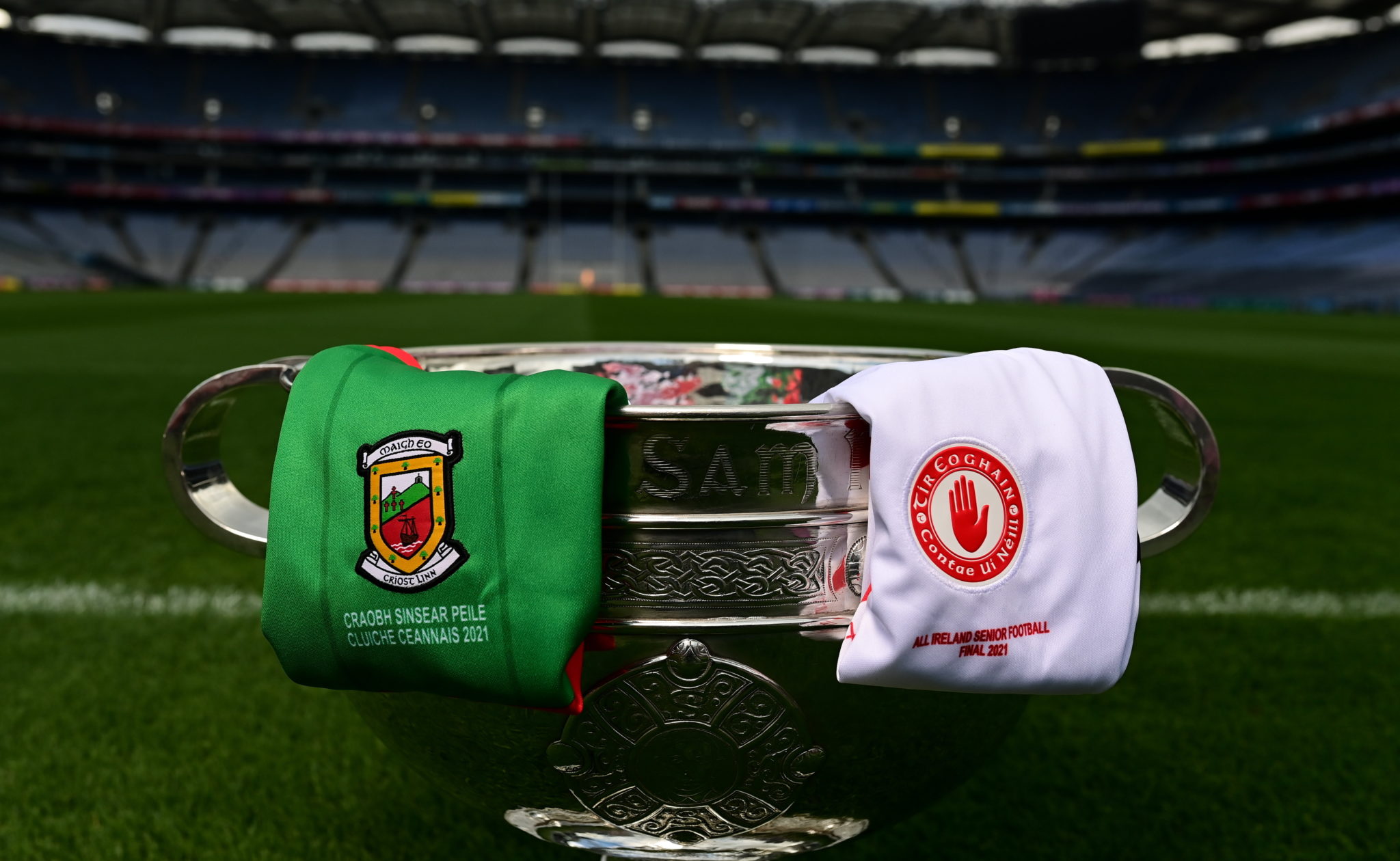 Mayo, as well as Tyrone, represent a number of teams who will likely be challenging for titles in the coming years and Devenney suggested that, should James Horan's men taste success on Saturday, it could be the first of many for the county.

"For Mayo, could we actually get to the stage where Mayo go on and win a few [All-Ireland titles] in a row now? We might have the opposite where everyone was thinking, 'God wasn't it great that they won one,' whereas they might get a bounce off that, [and win more] you really wouldn't know."