Professor Mary Horgan joined Tuesday's OTB AM to assess the GAA's continuation in Level 5 and explain why rapid testing for will not necessarily work to the benefit of inter-county players.

The announcement on Monday that Ireland will be entering into Level 5 restrictions to combat the spread of Covid-19 shall not alter how elite sport is conducted within the country.

Owing to its amateur status, the discourse surrounding whether or not the inter-county GAA season should be carried out has been conflicted.

"In general, the risk is low," stated Professor Mary Horgan on Tuesday's OTB AM, the infectious diseases expert on the GAA COVID Advisory Committee.

Allowing that no action at all can be considered risk free, Horgan commended the GAA for its adherence to public health guidelines and sees no obvious cause for play to cease with the country now in Level 5.

Yet, given that inter-county players cannot be separated from their communities as is happening in professional sporting environments, the question of testing arose.

On Monday, the Louth senior football captain Bevan Duffy expressed his concerns that he or his teammates had not been subjected to any form of testing since a return to collective activity and now matches.

What we understand to be a regular feature of professional sporting set-ups, Professor Horgan explained the circumstances of testing GAA players and the fallibility of rapid testing.

"A testing strategy has been put in place," she explained, "[but] there is no benefit in doing rapid testing across inter-county players. That is a screening test and it is fraught with difficulties: false positives, false negatives and it only covers a point in time.

"Routinely screening [players] without any symptoms is not currently something that we would recommend at all. If there's a case or cluster, rapid testing would kick in at that time.

"It would be there to investigate if there was a player or staff member who was positive and it could be done in support of the public health investigation that might take place.

"Other than that, there is no position for rapid, routine testing as a screening tool at this point in time. Again, that's in line with public health guidelines." 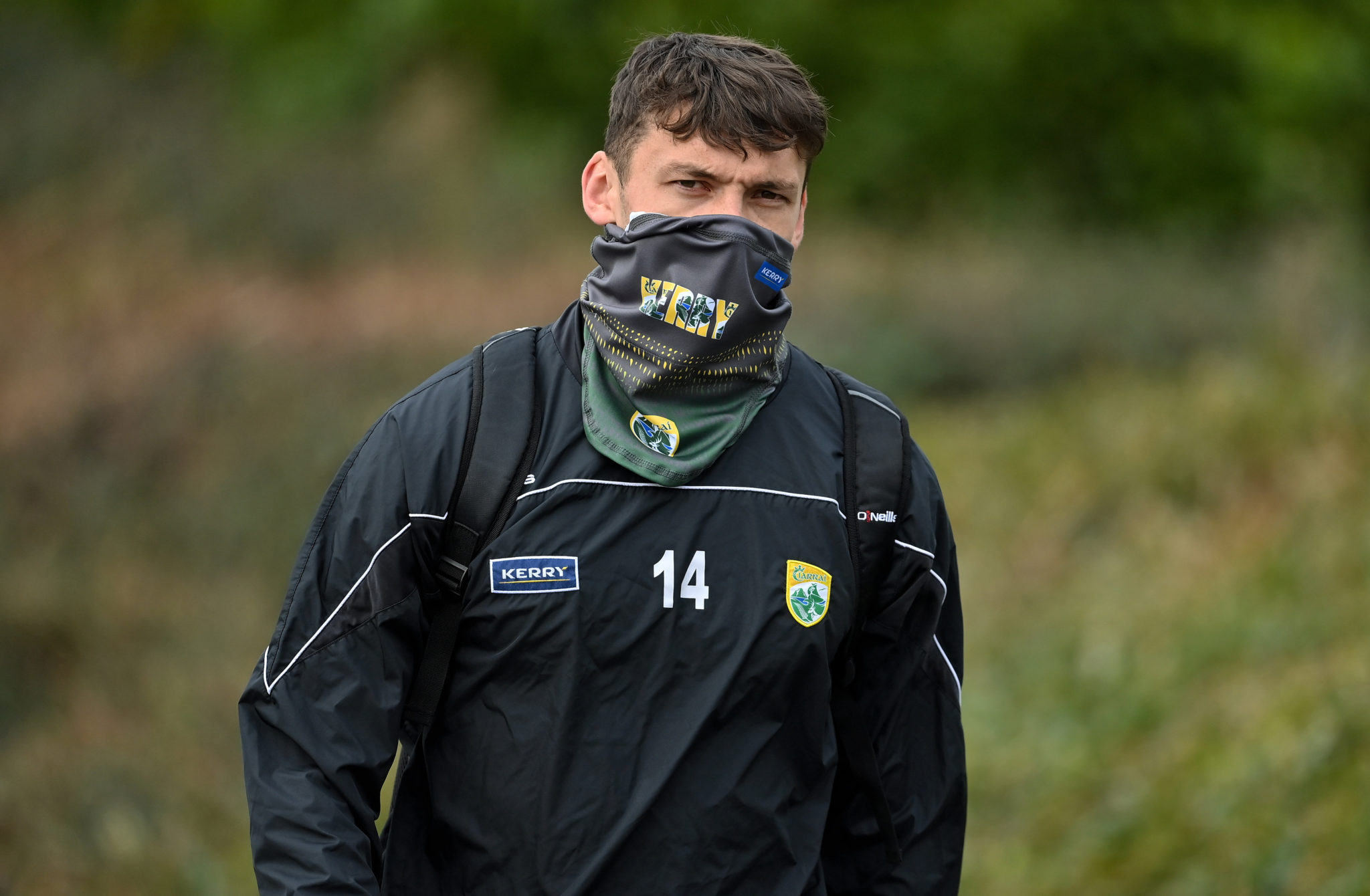 Professor Mary Horgan subsequently explored the point further with relation to other forms of testing for Covid-19.

"The other testing, the antigen testing is not available in this country yet but is undergoing evaluation," she explained. "The best testing still is done on [the basis that] you've got symptoms or a close contact as deemed by public health.

"So, the most accurate test at the moment is the PCR test and that's the one which is routinely available in the event that [someone within an inter-county set-up] being positive."

Ultimately, Professor Horgan believes that the continuation of elite level sports in Ireland is a benefit to the population.

"I think it is really important for the health and well-being of the country that we can sit and watch our sports," she said. "No matter what age you are, it is something we all look forward to."

Sligo not fielding a team for Connacht semi-final with Galway