A competition that has long become the exclusive property of Dublin in the men's game, Ladies Gaelic football must now contend with the curious issue of a one-team Leinster championship in 2020.

Where Meath had the potential to upset this scenario with a win against Tipperary in Sunday's All-Ireland intermediate final, defeat for the Royal County means that the reigning Leinster and All-Ireland champions Dublin are currently set to stand alone in the province.

For Cliodhna O'Connor, a former Dublin player acquainted with a wider range of challenges from counties during her playing days, this latest development serves to confirm the unsuitability of the provincial structure in Ladies football.

"It just doesn't work anymore," she explained to Off the Ball, "it doesn't work unless everyone is at the same standard, and they're not." 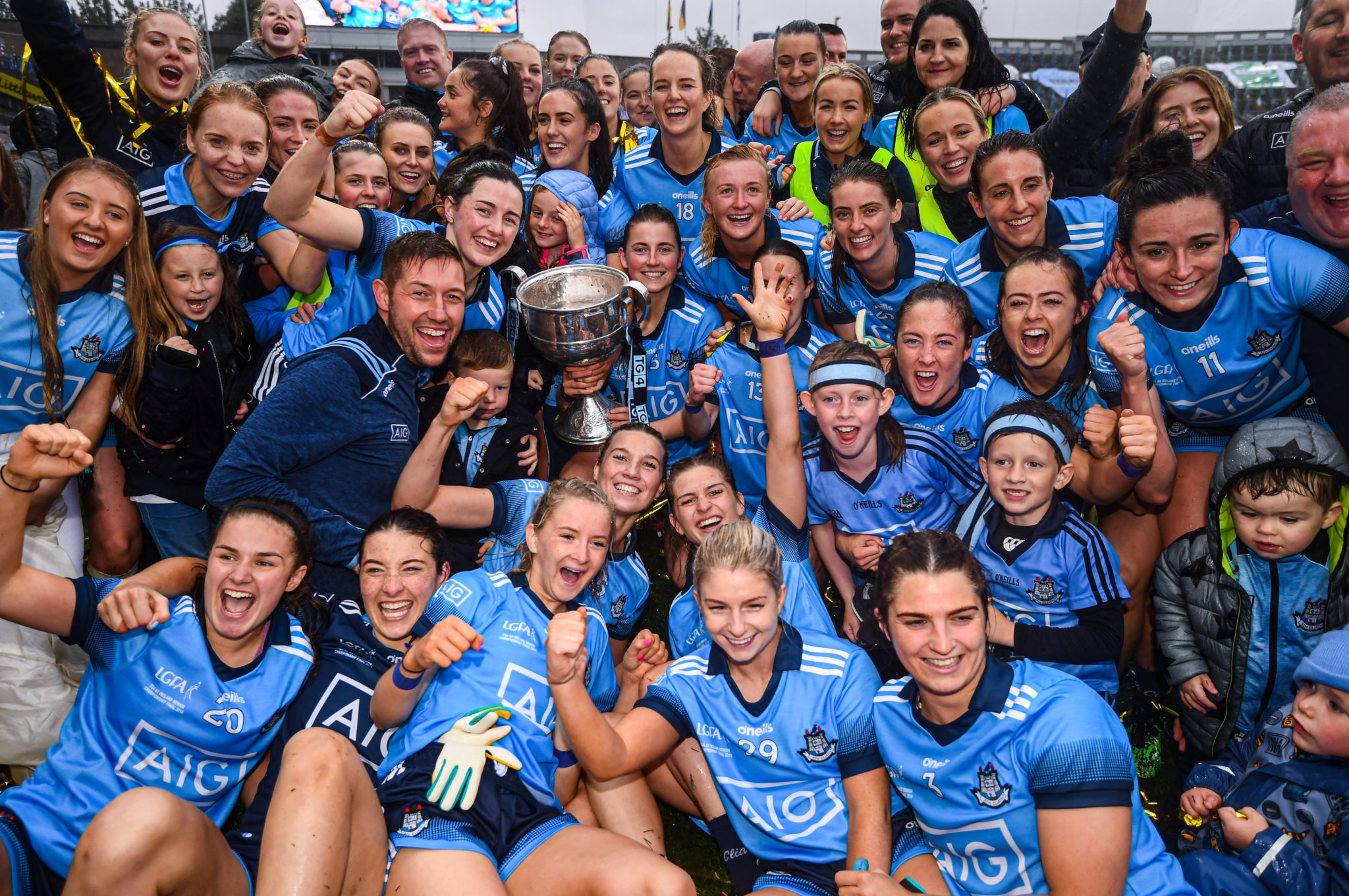 As the All-Ireland final series brought about another record-breaking attendance for Ladies football on Sunday, this question of what to do with Leinster is sure to occupy much of the LGFA's thinking going in to 2020.

"I really do not know what they're going to do about that," admitted O'Connor.

"The debate has been raging on in the men's side of things regarding provincial structures and whether they are fit for purpose, but there's never really been a case where they've had to do something.

"Now, the result at the weekend is going to force it. Are they going to re-grade teams, abandon it or just give Dublin a Leinster title?"

A competition that the Dublin ladies have dominated in recent years, one has to go back as far as 2017 for the last time the competition hosted more than two counties; Laois and Westmeath making up the numbers as Dublin stormed to an easy victory.

Off The Couch | Cliodhna O'Connor's one major home workout tip

"Of course Dublin will be wary of rule changes - they've been the best!"