'With the ball in his hands, Paul became another person' | OTB Culture Hall of Fame

One half of the starring duo in Normal People, director Lenny Abrahamson reflected on the seriou...

'With the ball in his hands, Paul became another person' | OTB Culture Hall of Fame

One half of the starring duo in Normal People, director Lenny Abrahamson reflected on the seriousness with which Paul Mescal approached certain sporting scenes of the acclaimed TV adaptation of Sally Rooney's novel.

The guest on this week's Off The Ball Culture Hall of Fame brought to you in association with NOW TV, Lenny Abrahamson had good cause to reflect on his latest sensation, Normal People. A TV adaptation of the novel written by Irish author Sally Rooney, the show has the focus of overwhelming praise the world over.

On Wednesday's OTB AM, the Oscar nominated director considered aspects of Connell's (Paul Mescal) sporting prowess and why - when Rooney had had her leading male character playing soccer - it was decided to make Gaelic football his focus in the television show.

"We just felt it was more interesting to see," remarked Abrahamson of the decision to have Gaelic football as the focus. "Sally's choice of soccer was entirely valid as it is so strong in Sligo, but I just thought for the sake of this show we would make it GAA.

"It was down to my liking of the association but also Paul himself. If you have a guy who has played at that level, it would be crazy not to make use of that."

A former underage footballer with Kildare, Abrahamson was not surprised to see how well equipped Paul Mescal was to handle the show's on-field scenes. The sincerity with which he approached them did prove eye-opening, however.

"I mean, he was rusty and hasn't played in a while," he recalled, "but as soon as Paul got the ball into his hands you could see it.

"It was odd because he is the gentlest person and is incredibly generous with other actors. If he feels that a scene should go a certain way and another actor is playing it differently, he would never 'pull rank' as the lead. He would always be interested in the discussion.

"However, when we were shooting the GAA stuff a whole different person came out. He would be whispering in my ear, 'that lad can't play, get him out.' It's like, woah, where did that come from?

"That thing of sport, the competitive streak would come up straight away and you could see that he was a real player." 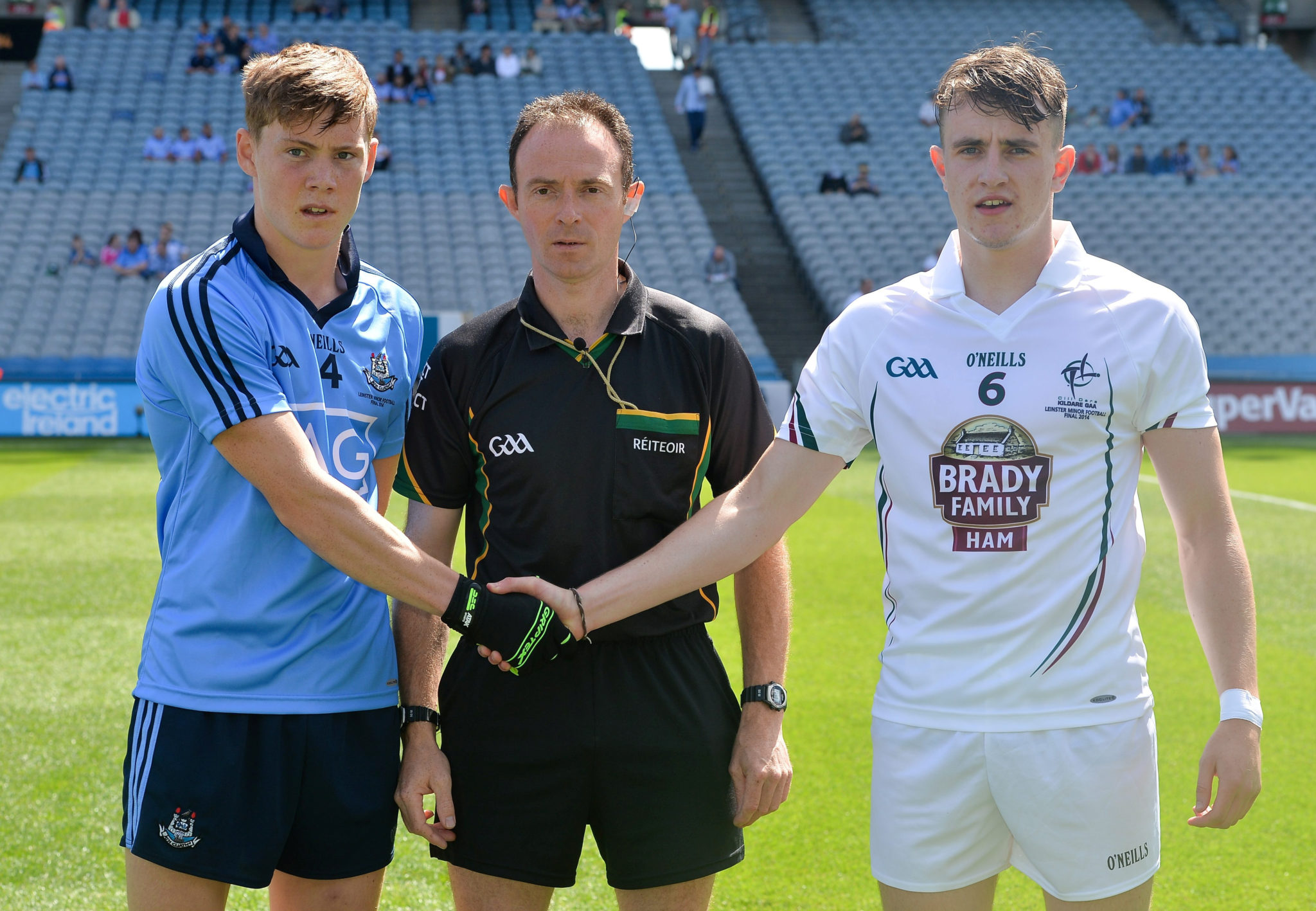 Given how classically difficult it has been to capture the essence of live sport in a setting such as this, Lenny Abrahamson was very pleased with the end results.

Bringing the GAA to a truly global audience, he believes that they did the games justice.

"What was really nice about this is that we could stage it as a real game and know that he would look OK doing it," he explained of the bonus that came with Paul Mescal's presence. "Unless the person can really play you are going to end up with Escape to Victory or Invictus, or something. The pain of that would be too much to bear."

You can watch back Lenny Abrahamson on the OTB Culture Hall of Fame in association with NOW TV here.