'Do you get left behind?' | Quinlivan unconvinced by two-tier championship

Tipperary footballer Michael Quinlivan was on Tuesday’s OTB AM and discussed the viability of a second tier in the All-Ireland football championship.

While Quinlivan believed that some form of second-tier could work well, he believed that it would be difficult to achieve and may not be addressing the real issue.

“I think it’s dancing around the inequity of the provincial system. I can understand the tiered championship.

"But I think the problem, for the players especially, is that the promotion of the game will die in the second-tiered championship.

"We’ve seen that with the hurling and that’s the biggest thing for the players. Do you just get left behind?” Quinlivan said.

The proposed championship structure will be voted on by GAA delegates on October 19th.

It would see teams in the third and fourth divisions in the league enter a second-tier championship after the provincial championships unless those sides make it to a provincial final.

Teams in the first and second division of the league would enter the qualifiers for the Sam Maguire if they fail to reach a provincial final. 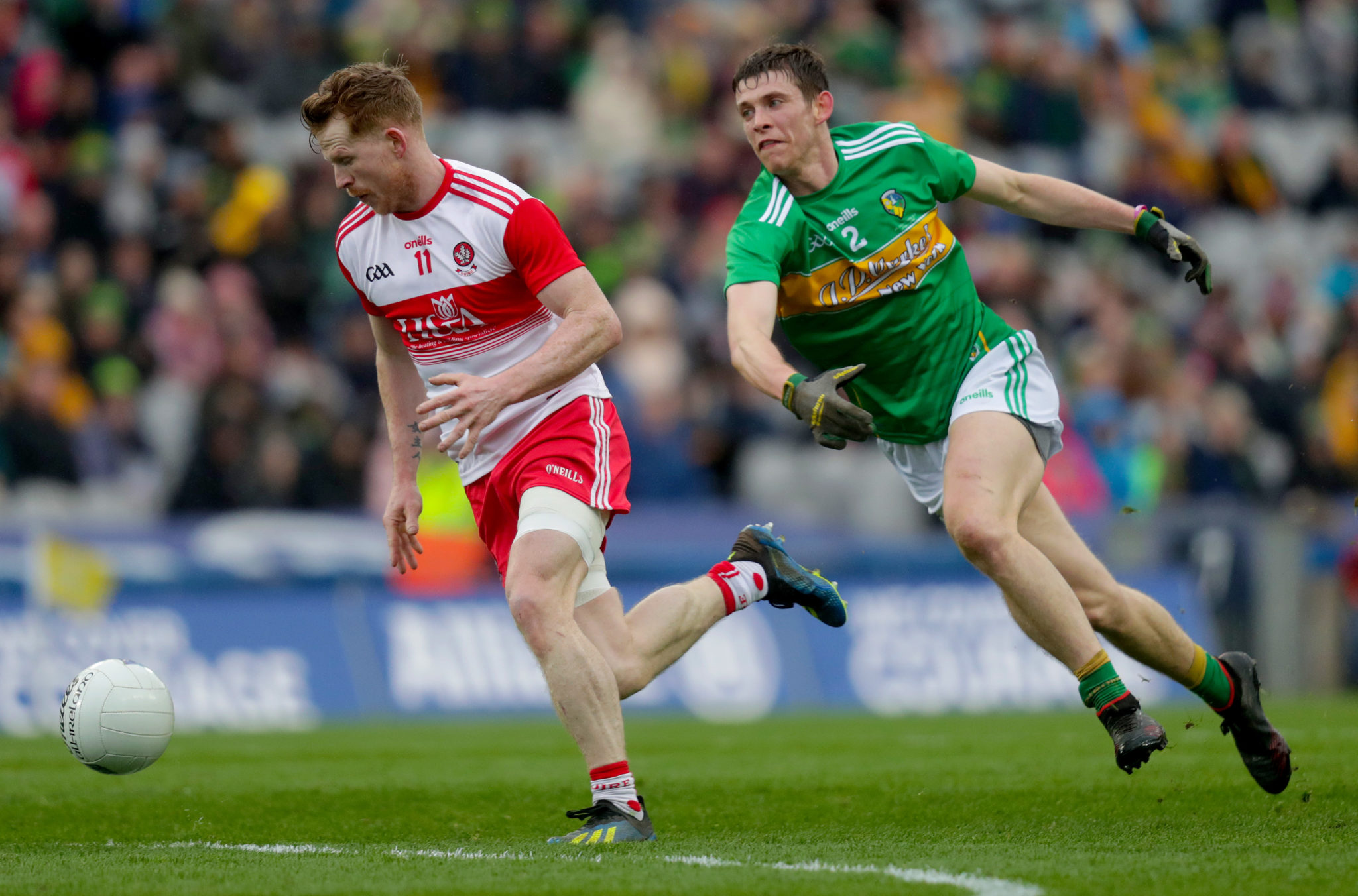 The winner of the second-tier championship would not be guaranteed entry to the Sam Maguire the following year.

They would need to qualify by reaching a provincial final, as stated above, or by being promoted to the top two divisions in the league.

The Clonmel man was concerned that this would diminish the significance of winning the second-tier championship.

“You don’t get to go into the following year’s first tier, which kind of defeats the purpose. There needs to be some sort of reward at the end of that.

“So that if you do go and win a championship you know you’re guaranteed a place in the following year’s Sam Maguire. That would be a nice link between the two,” Quinlivan said.

Inevitably, the county players of Division Three and Four sides would be impacted the most and Quinlivan felt that they should have a major say on proceedings.

“You know players that have played in Division Three and Four all their life, how do they feel about it? Do they think that this championship is actually a good idea?

"Would they have a realistic chance of winning something? Or is it another thing where you’re like, ‘I’m disinterested in that and this is going to drive me away.’

“I understand why they’re doing it. I think a well-structured second-tier championship might work. But it’s going to take a few iterations before you get to something that everyone’s happy with, I think,” Quinlivan commented.

While nothing has been decided by the GAA as of yet, it’s likely that a tiered football championship will be a much-discussed topic for years to come.

Off The Couch: GAA skill challenges for all levels | Meath coach Colm Nally