The Rathdowney-Errill GAA club in Co. Laois were saved from a walkover on Tuesday night by their 72-year-old chairperson, Tim Barry.

Barry elected to go in goals for the club when they only had 12 players present for their scheduled Laois Junior C football championship match against Annanough.

Off The Ball spoke with Barry about fronting up in goals for his club.

He was only supposed to be at the grounds to present the team's playing jerseys, however when he aw that his side was a player down he threw on one of the jerseys himself.

"I arrived at the field and they only had 12 players, I had the jerseys with me," Barry said.

"In order to play we had to have 13, so I went into the goals and played." 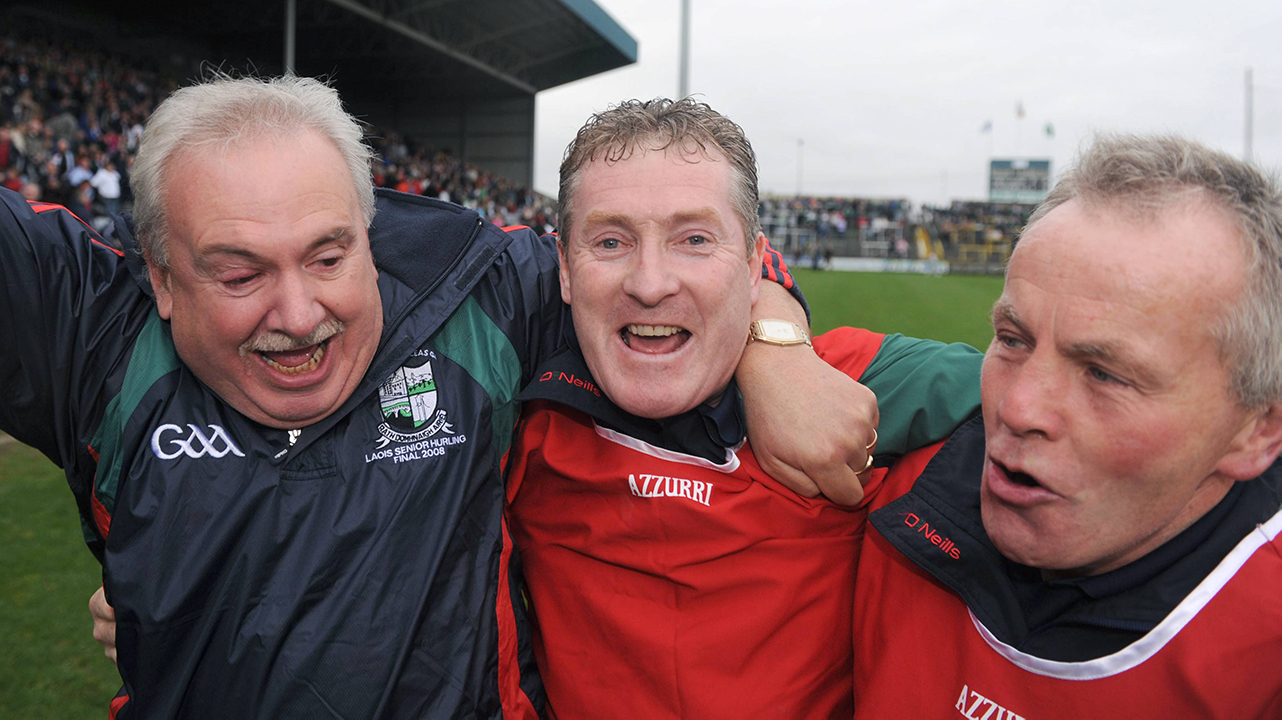 He did not need much convincing to step onto the field once he saw that his team was in need.

"Well more or less [it was Barry's decision], we had nobody else and the lads just said to me, 'go into the goal', and into the goal I went," Barry said.

Rathdowney-Errill won the game 8-08 to 2-02, with the help of Barry in goals and Co. Laois hurling star Ross King.

"To tell you the truth the lads in front of me were very good, and I hardly had anything to do at all," Barry said.

"The lads in front of me were excellent and no one got near me at all.

"There was one shot there and I got a hand to it, it hit the post and went back out and one of their fellas buried it in the back of the net.

Barry was full of praise for his club, particularly King.

"I am just very lucky to be part of Rathdowney-Errill GAA, it is a great place to be.

"I am very happy here and I have to say that the players and mentors, the committee are all excellent people." 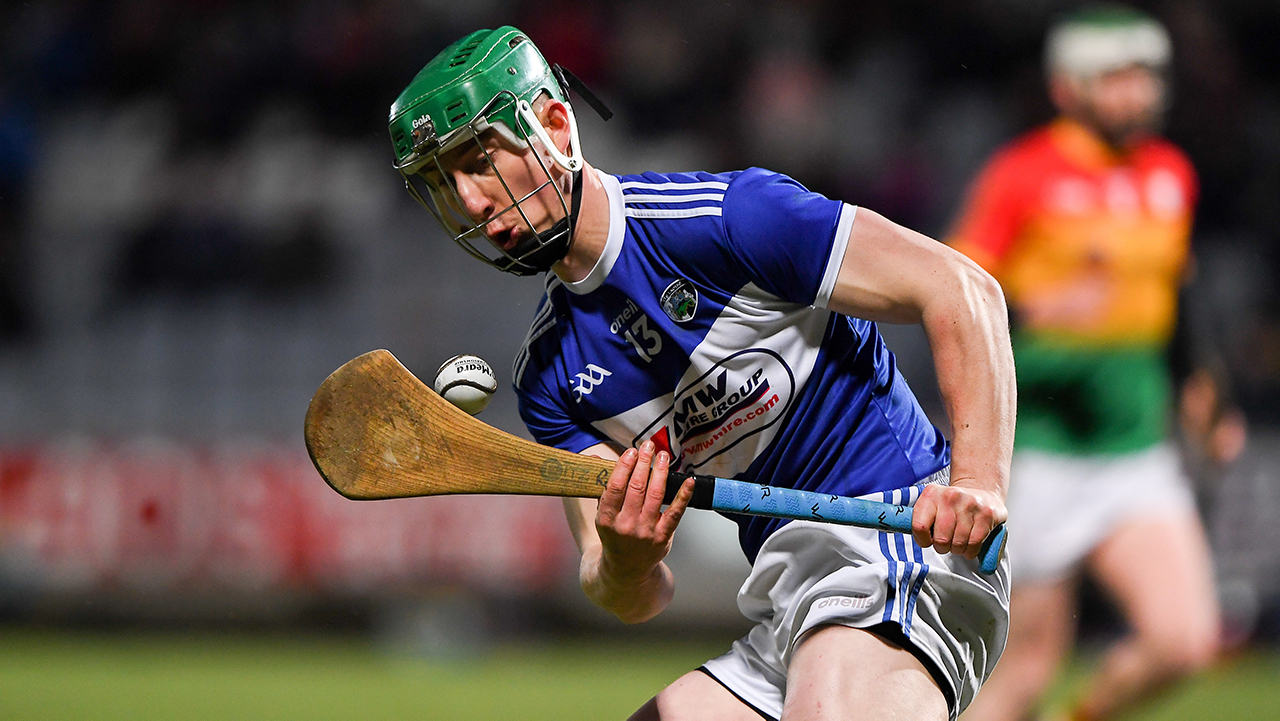 Ross King of Laois during the Allianz Hurling League Division 1 Group B Round 4 match between Laois and Carlow at MW Hire O'Moore Park in Portlaoise, Laois. Photo by Matt Browne/Sportsfile

The last time that Barry had played football was over 30 years ago, however he admitted that he was never much of a footballer.

"Well I never played much football, I did a bit of hurling," he said. "I played cornerback."

Despite a winning performance from him and his side, Barry doesn't see himself coming out of retirement.

"No, no, I think I'll go back into retirement," he said. "I don't think I played too hard for my place.

"I wouldn't [rule out playing again] if the lads were stuck again, sure what would you do?"

But Barry did say that he wouldn't venture out of the goals if he had to pull on the jersey for his club again.

Clifford returns to guide East Kerry to another title