After it was confirmed that Kerry's backroom team would be without Donie Buckley going forward, E...

After it was confirmed that Kerry's backroom team would be without Donie Buckley going forward, Eoin Sheahan believes that the coach's absence will only serve to hamper the county's hopes of All-Ireland success.

Although a degree of uncertainty shrouds Donie Buckley's exit, Eoin Sheahan reckons that this may well be an irreparable loss for Kerry as they go in chase of their first All-Ireland win since 2014.

"This is a huge, huge blow for Kerry," he stated on Monday's OTB AM. "He is like a sage when it comes to coaching, really.

"I'd heard that Donie Buckley wasn't perhaps getting the time he needed with the players, or perhaps had not come back in with the Kerry team yet - he often spends the winters in the United States.

"[But] in the Irish Examiner this morning, they seem to have information that suggests he wasn't wanted anymore. Did he want too much time with the players? That might make sense. But I'm sure we'll hear nothing from any official source." 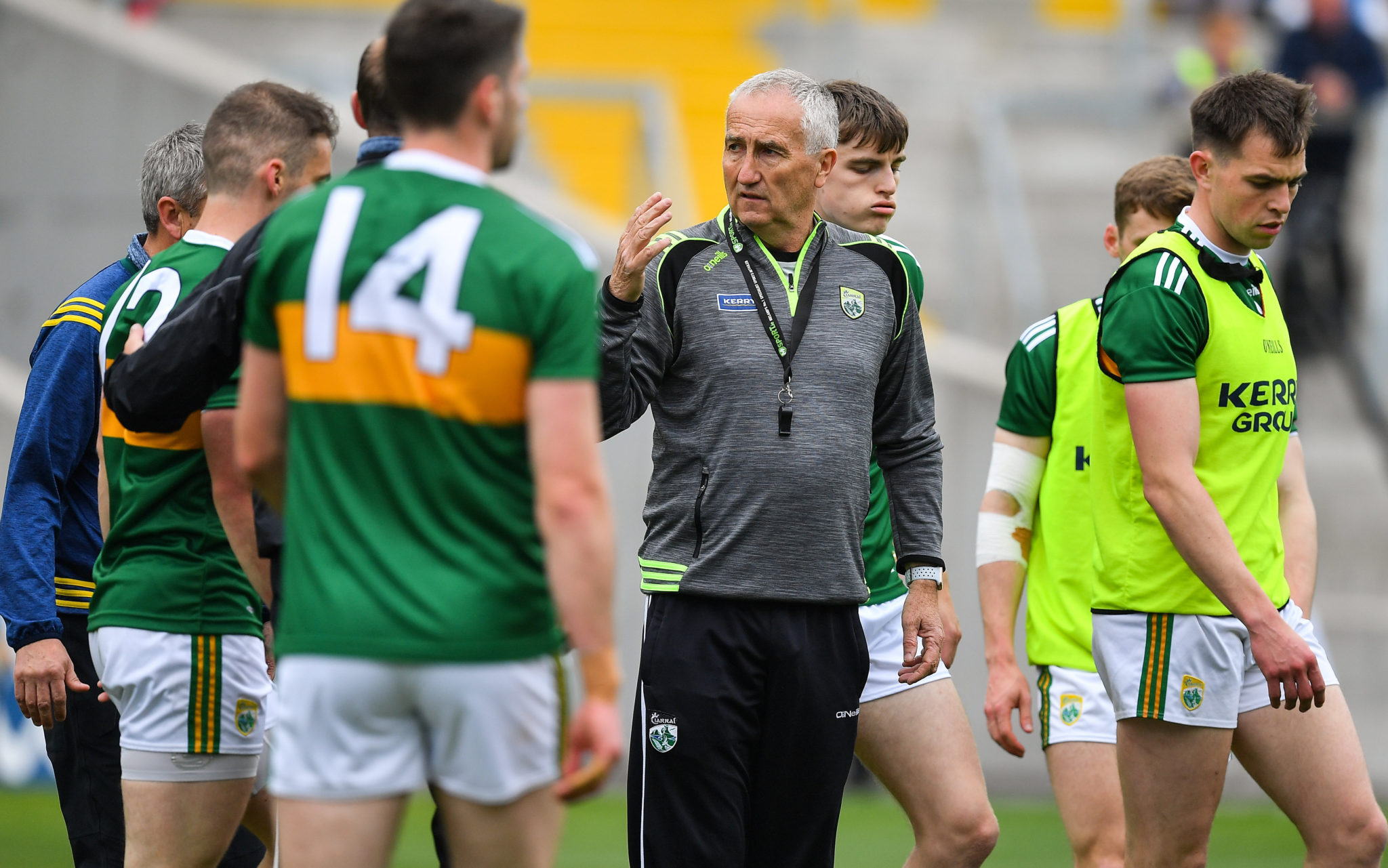 The Kerry native who played an important role in Mayo's many close-run attempts at ending the county's All-Ireland famine, his return to the Kerry set-up 18 months ago was seen as a coup for the Kingdom.

"He really made a profile for himself on a big level when he started working with Mickey Ned O'Sullivan's Limerick team," explained Sheahan of Buckley's background. "He was part of that movement that took them onto a whole new level.

"Then he went on into Kerry with Jack O'Connor in 2011 and they came within a whisker of winning an All-Ireland. He leaves ahead of the following year and Mayo end up picking him up and it is that era which is the making of Donie Buckley.

Heralded as a market leader when it comes to defensive coaching, the peculiarities of Kerry's slow start to 2020 in this aspect of their play has proven intriguing.

"This time last year there was a lot of stuff written about Kerry and disagreements regarding whether they were defensively set or not," recalled Sheahan. "I thought they were very well set defensively last year, whereas this year it is only Leitrim and London who have conceded more points than Keery in [the National Football League].

"So, questions have been asked in the last few weeks and months about what's actually going on. Usually, Donie Buckley's work is done on the training ground.

"In terms of what he's been doing for the last 18 months with Kerry, it is understood that their tackling, in particular, is one thing he has worked on." 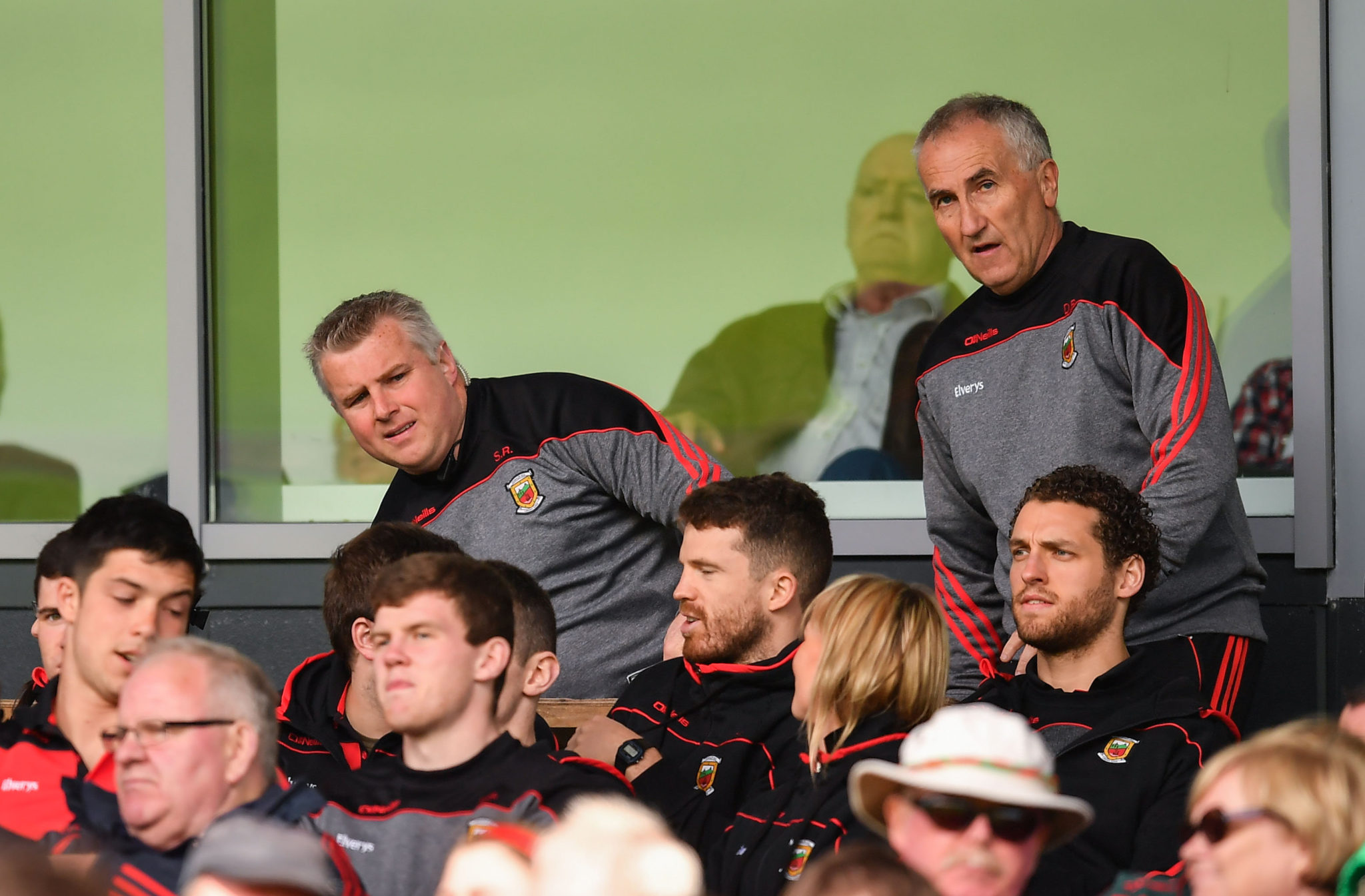 The reports of Donie Buckley's departure have been overwhelmingly met with surprise regarding Peter Keane's decision to get rid of the highly-rated coach.

"Surely he realises what he has done," asked Sheahan of Keane. "This is an unbelievable asset.

"I'm sure he is as stubborn a manager as you get and that's what has made him a very successful businessman and football coach.

"This is bad news for Kerry, but Peter Keane wouldn't be who he if he didn't do what he believes in. Nevertheless, I think this is a huge blow to their credentials as potential All-Ireland winners."