'Dad was the heart and soul of Ballymun GAA' | John Small

Ballymun Kickhams and Dublin GAA star John Small joined Off The Ball on Thursday to talk about Ba...

'Dad was the heart and soul of Ballymun GAA' | John Small

Ballymun Kickhams and Dublin GAA star John Small joined Off The Ball on Thursday to talk about Ballymun’s first Dublin title in eight years and what it would mean to his father.

Ballymun beat Ballyboden St Endas 1-19 to 0-8 in the final of the Dublin Championship on Sunday to earn their first Dublin title since 2012.

Small legacy lives on in Ballymun

Small, alongside his brother Paddy, was incredibly emotional after the win, as he knew how much it would have meant to his late father, Declan.

“The emotion just came over myself and Paddy at the end,” Small said.

“Just the thought that he... I can’t describe in words how much he loved that club.

“All he wanted to do was to see Ballymun progress and do well.”

Small’s father passed away in December 2019, which made the victory for the club even more special to the brothers.

“The performance was so good and I was thinking what he would do to have seen that,” Small said.

“The joy that would have brought to him, and that’s what [made it] so emotional.

“[He was] the heart and soul of the club, he did everything for that club, it was like his second family.”

The late Small was part of the club before both John and Paddy were born, which had an important impact on the lives of his two sons.

“I don’t think I would even be playing GAA if it wasn’t for him,” Small said.

“He started up that Ballymun nursery up, and he was the one that pushed us to play GAA so we could be players for Ballymun Kickhams, so he could help progress the club.

“The love for that club was incredible and his drive for things like sponsorship to just try and help the club improve.

“Everyone in the club appreciated him.

“That’s when the emotion comes out. When you know someone loved something so much but didn’t get to witness it.” 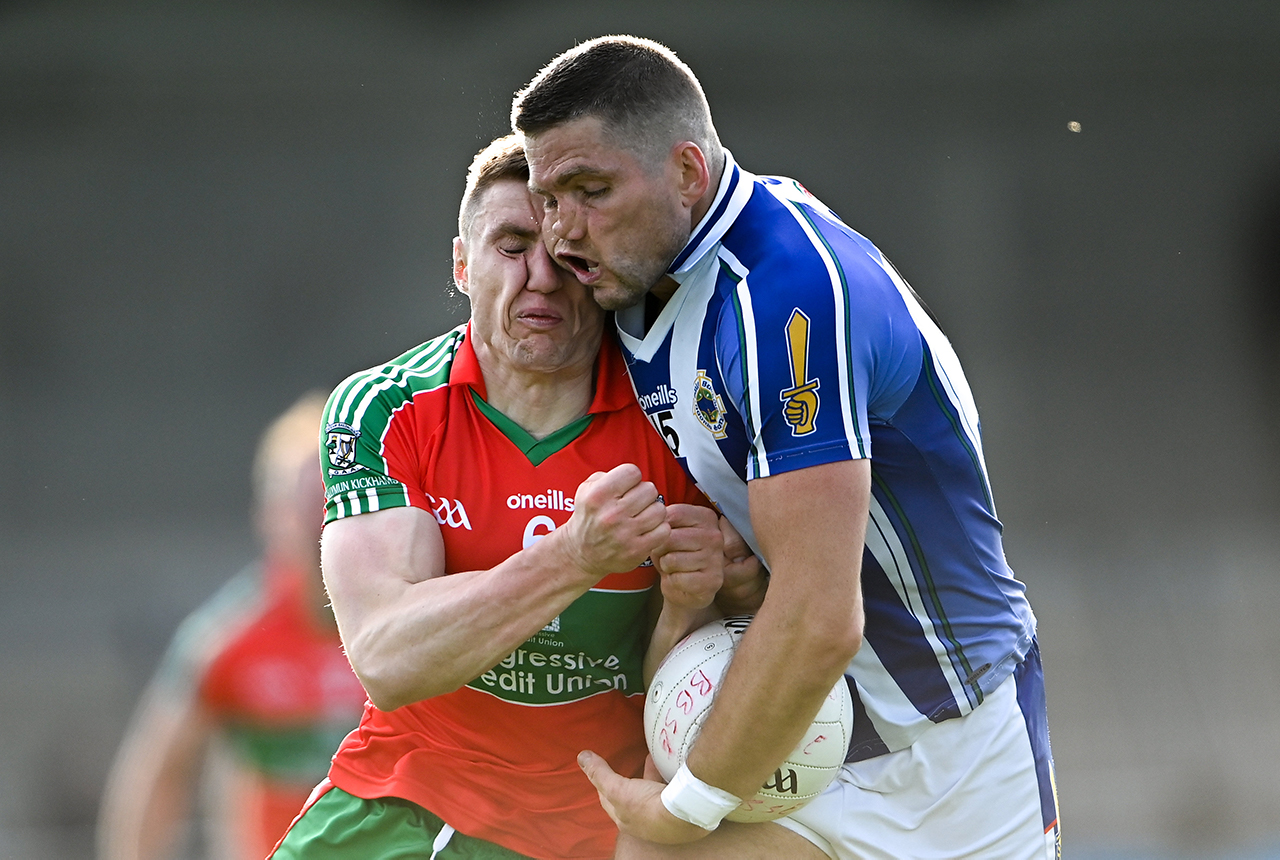 Small mentioned that although he wouldn’t say it, he knew just how proud his father was of him and his brother.

“I know that he loved to go and watch us play,” Small said.

“He probably wouldn’t have said it to us, he would have given us a hard time, a bit of slagging and stuff, but I know deep down that it made him proud.

“Watching his sons play in Croke Park and seeing us representing Ballymun Kickhams as well.”

Small mentioned that his father always made sure to make his presence known on the side of the pitch.

“[He was] a big shouter on the sideline, especially when we were younger,” Small said.

“When we got older we probably would have told him to keep quiet, but when we were younger he used to shout at us a lot but it was coming from a good place.”

Philly McMahon: "Good for football" if Jim Gavin stays on with Dublin