In a wide-ranging interview with Joe Brolly on Thursday's OTB AM, the outspoken pundit shared his thoughts on a number of individuals within the GAA that have left an impression on him.

A selection of former teammates, opponents and colleagues, here's a breakdown of what Joe Brolly had to say about those who have crossed his path.

A colleague of Joe Brolly's for many years in the RTÉ studio, the Derry native explained how an interaction with Pat Spillane inadvertently served as the catalyst for his removal from 'The Sunday Game' panel.

This bore little impact on Brolly's relationship with the multiple All-Ireland winner from Kerry, however.

"At the end of the [drawn All-Ireland final between Dublin and Kerry], I don't know if you remember that I gave Pat a hug," recalled Brolly. "I told him he must be so proud of his nephew, the way he performed for 10 minutes was pure Spillane.

"Pat was very emotional about that and he thanked me afterwards. I and Pat are like an old married couple. I have great affection for Pat."

"I was hurt by what happened at RTE, because it was very shocking in its way,"

WATCH: Joe Brolly discusses why he left RTE and to join @eirsport.

Full interview with Joe will be on OTB AM tomorrow morning, and you can read the full story here: https://t.co/veEBfDsDbc pic.twitter.com/59Ejk1FVLE

Had it not been for the GAA's rejection of his overtures to become Director-General of the association, Tipperary may well not be the reigning All-Ireland champions.

In Liam Sheedy, Joe Brolly finds cause for great regret.

"I'm still very hurt about him not getting it," admitted Brolly. "He would have been a brilliant Director-General.

"Liam Sheedy would have been a very, very good leader. He has a lot of promise, he's prepared to delegate, to bring in people with expertise [and] would have been honestly striving to succeed on a day-by-day basis."

As with any number of people in the GAA, Sheedy has crossed paths with Joe Brolly.

"I'll tell you the sort of person Liam Sheedy is," he began. "He came to the opening of the Mayo Hospice in Castlebar because he wanted to see this triumph of communitarianism with his own eyes.

"He travelled up from Tipperary to the opening of a Mayo Hospice!" 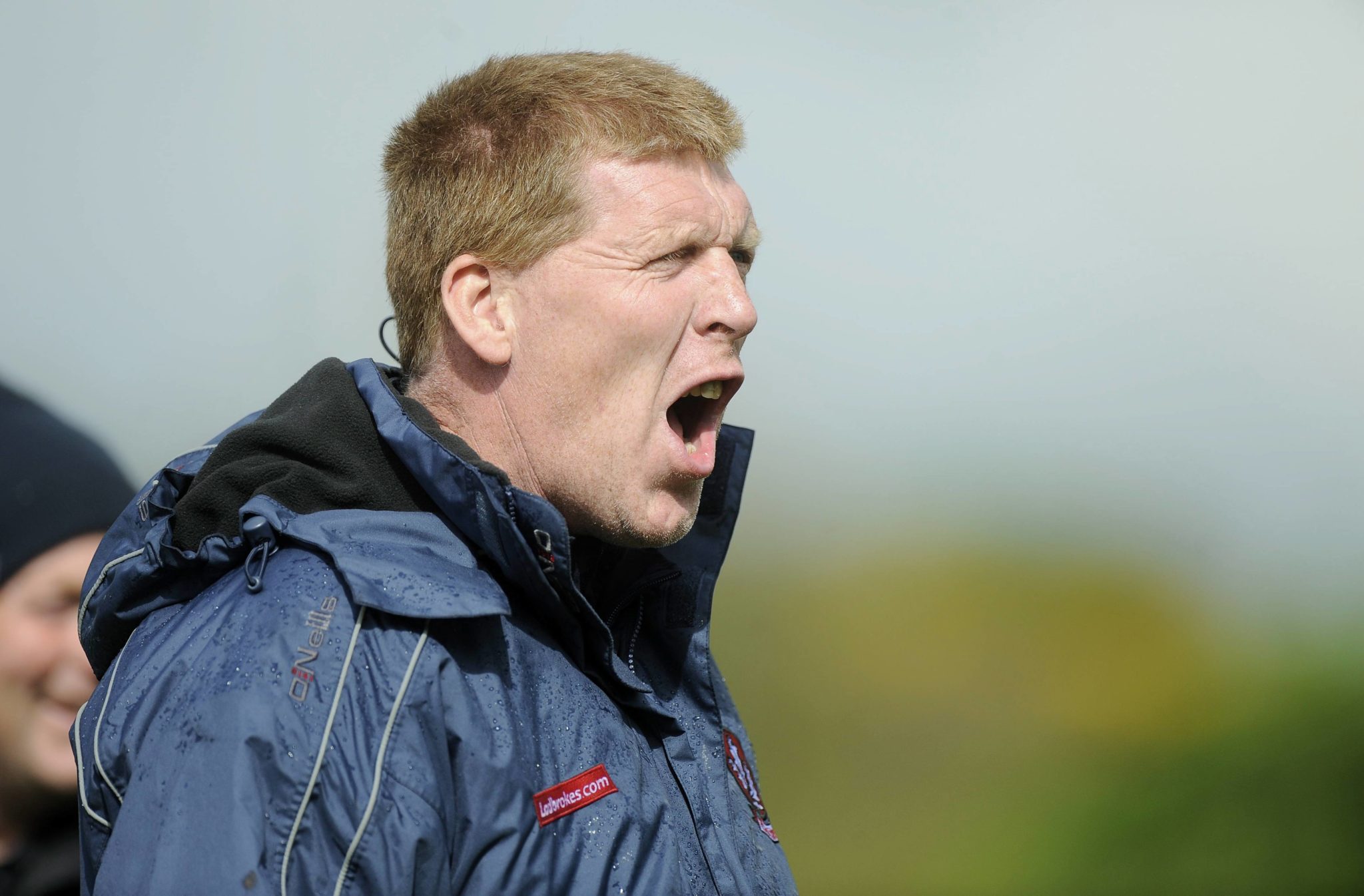 The strongest man Joe Brolly ever saw on a Gaelic football pitch, Brian McGilligan came in for praise during his interview on OTB AM.

"Jack underestimated McGilligan's speed in Croke Park and he was carried off.

"I think it might have been Tommy Sugrue who said he was very late but Brian just said, 'I got there as quickly as I could.'

"He was the strongest man I've ever seen on the field. He was like a stone wall.

If McGilligan was the strongest, Brolly's clubmate Ciarán McKeever was the 'hardiest wee bastard.'

"I remember scoring a goal of him in Dungiven training one night and on a Thursday night he came back to me.

"He didn't curse because he got married very young: 'Flip sake, flipping hell, flip me, Joe!' But he came back and said, 'I know what you did. I didn't sleep well last night but you'll not do that to me again.'

"This was in training for Dungiven! He was just so powerful, a great fist-fighter and could handle himself.

"When I was on McKeever I wasn't dumb. You trash talked certain players, but not McKeever."

Along with Brolly's children, Jarlath Burns was one of those who urged the pundit to give up on his fight against the GAA's embrace of subscription-based television deals.

"Jarlath is a pal of mine," explained Brolly, "he's going to be the next GAA President.

"He said to me, 'Leave that alone, it is done, it is never changing.' You just have to accept it." 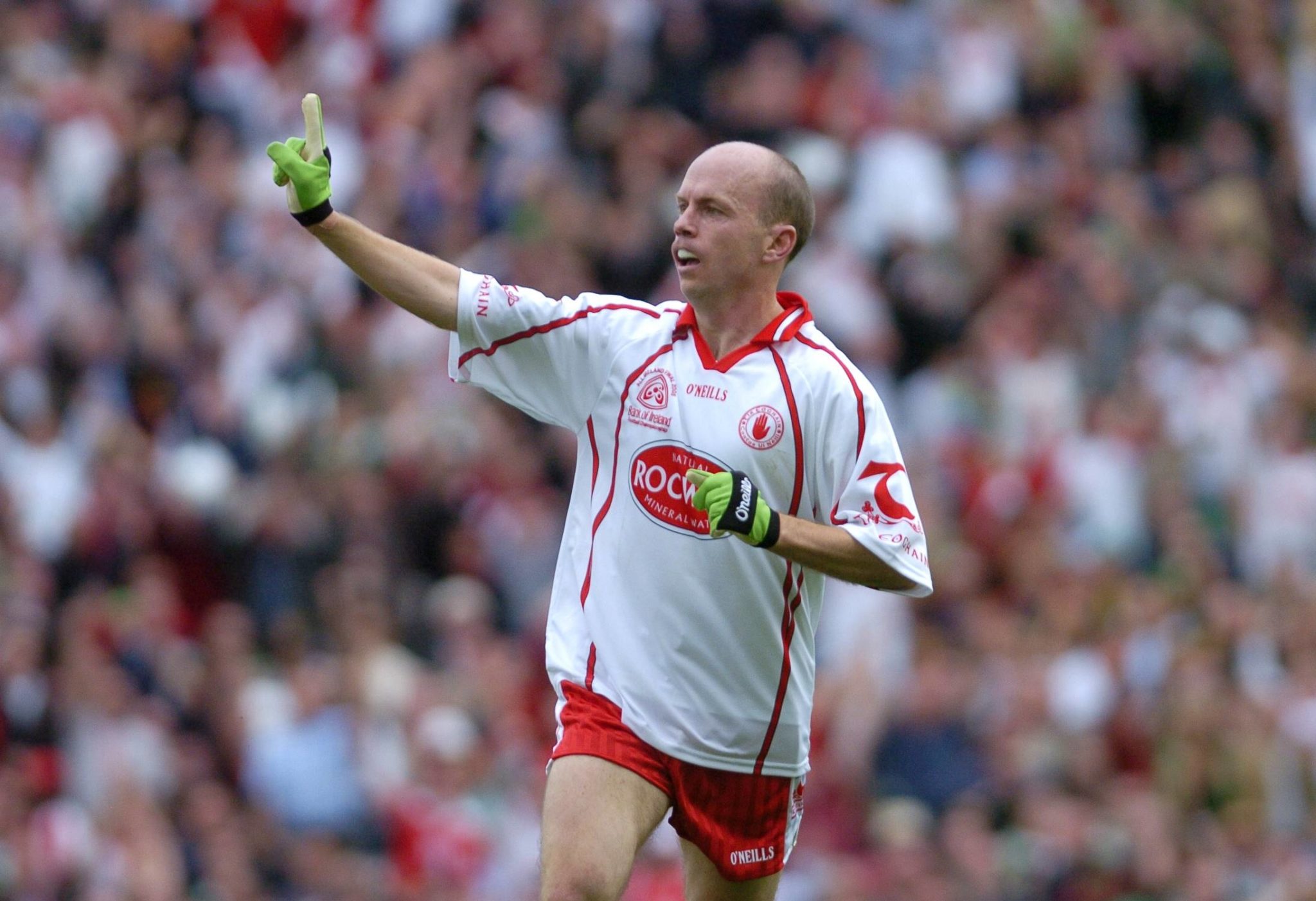 "For me, Peter Canavan was a God of Gaelic football," claimed Joe Brolly when the prospect of one day working alongside him in the studio came up.

"One of my treasured photographs in the house is when Peter came and played a game on an All-Star XV that I was allowed to select whenever St. Brigid's opened their new pitches.

"There's a great photograph of him coming up to me when we're about to get a penalty to discuss the strategy for the penalty.

"I treasure that photograph. Peter was a tough, hardy, hardy wee bastard. He was a pure winner.

"I've had many frosty exchanges with Peter but in the end, he's a grown man and would pick up the phone and say, 'Can you do X, Y or Z?'

"The answer is always yes."