Andy Moran, the new manager of Leitrim and co-host of The Football Pod, has spoken about his exci...

Andy Moran, the new manager of Leitrim and co-host of The Football Pod, has spoken about his excitement for the new role in this week's new episode with fellow co-host Paddy Andrews.

The Mayo legend's appointment was confirmed last week after much speculation. Leitrim GAA released a statement announcing Moran along with members of his backroom staff.

"We are delighted to bring the process of selecting a person to lead the county’s senior Team into competitive action for the 2022 season to a conclusion with the appointment of the former Mayo senior footballer to this position.

“We look forward to a year of progress, as we, hopefully, head into a playing season in which normality will have resumed, following the continued Covid pandemic disruption of the 2020/2021 playing seasons.”

Speaking on this week's episode of The Football Pod, Moran spoke about his excitement and looking ahead to the 2022 campaign.

"I'm absolutely delighted," exclaimed Moran. "It just felt right. It felt right for me and my family life.

"I’m just delighted that the county board would take a risk on a rookie."

Moran was quick to mention that he acknowledges his inexperience and that this is a challenge that excites him. 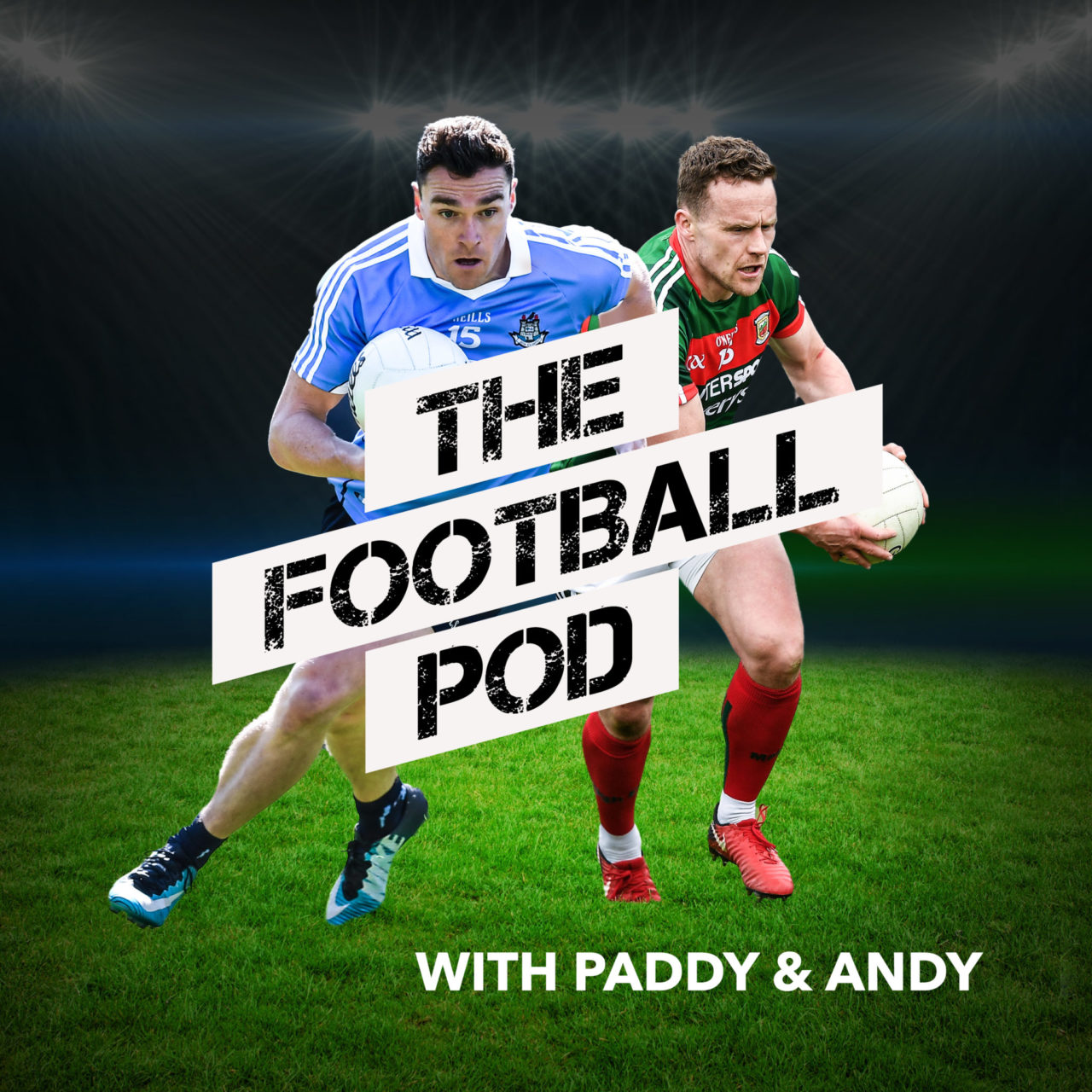 "I’m a young coach and inexperienced but I'm getting a team that is willing to do whatever it takes to improve and so am I.

"I'm sure there’ll be plenty of mistakes along the way but the main thing is that you're learning and having fun."

The 2017 Footballer of the Year will be joined by former Leitrim players Barry McWeeney and James Glancy in his backroom staff. Moran sang the praises of the two coaches while speaking on the podcast.

"McWeeney would’ve been a serious footballer in his own right. He knows Leitrim football inside out.

"Glancy is the type that will question you. You don’t want everyone to just say yes to everything.

"I think the team we have - the players, the coaching staff - they compliment each other very well."

Fellow co-host of The Football Pod Paddy Andrews admitted to his excitement for the Mayo man.

"The sky is the limit," said Andrews. "It's exciting to see!"

Moran also spoke about the challenges facing the senior team, having not played together since June.

"It’s a huge disadvantage. I think it’s a nice place to move into the structures."

You can listen to what else Andy Moran had to say by listening to the rest of Football Pod with Paddy and Andy.