Former international rugby player Louise Galvin joined OTB AM this Friday. With a relocation back to her native Kerry during the pandemic, the opportunity to re-join the Kerry Gaelic football panel after a six-year absence was one she couldn’t turn down.

Although it is uncertain when Gaelic football will return, Louise Galvin will be back playing in the green-and-gold of Kerry when it does.

"Having left sevens and moved back home," she explained on Friday's OTB AM, "I was very lucky to get in the tail end of a successful [season] with my club - we ended up being promoted out of intermediate - so I definitely got the buzz back!

"I was never going to just step away and not train, so I just had a conversation with the managers around Christmas time and they invited me back in." 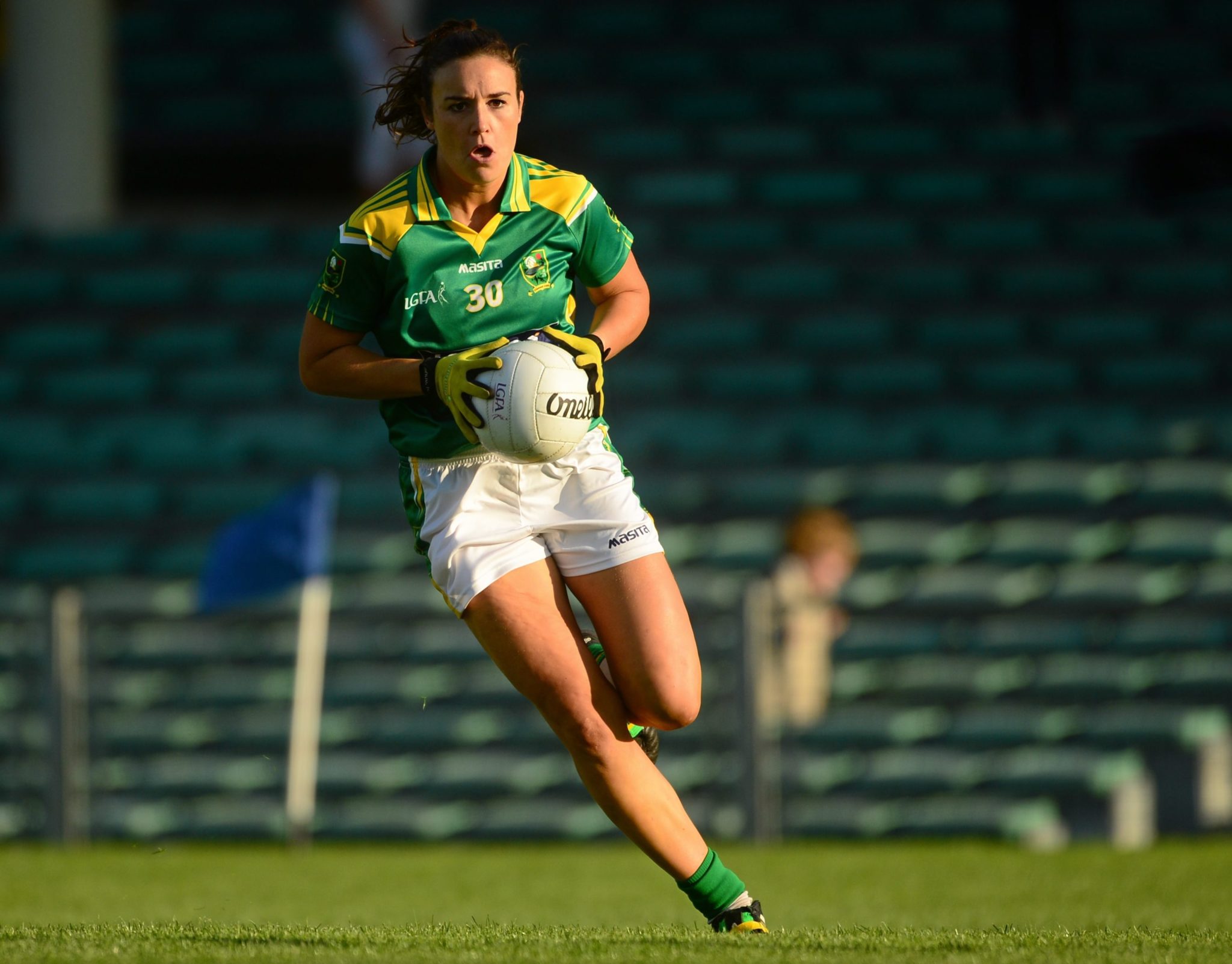 While she is definitely a member of the panel once again, it still hasn’t quite hit home yet for Galvin.

"It doesn’t feel like I’m back in because we’re training remotely," she admitted, "we're doing the zoom calls like everyone else but I haven’t physically sat in a dressing room with the squad.

"So, I feel like I need to actually tick that box before I really feel like I’ve returned. [I’m] just delighted to be given the chance and bring up the average age of the squad!”

In light of the government’s recent updates, this may not be happening for quite a while yet. For Galvin and her teammates, this just means keeping trust in the plan and taking it day-by-day.

"We’re very much led and dictated by the management within the squad," she admitted. "We’ve a pretty good set-up, so I suppose it’s a bit continuous status-quo for the moment.

"We had a de-load week anyway this week and retesting at the weekend of some of our fitness sessions. We'll plan from there."

As frustrating as it may be, Galvin is more aware than most of why the government made the decision it has.

“I’ve returned full-time to the health sector, working in Tralee in the hospital," Galvin explained. "So I can see pretty firsthand the effects of this whole pandemic and how this third wave has really hit us hard."

One thing that has made her return to the round ball a little easier is the presence of a more than willing training partner; her husband three-time All-Ireland winner Donnchadh Walsh.

Although, it hasn’t been all plain sailing.

"[We’ve had] a few arguments yeah, about why I can’t hook kick off my left," she joked, "but I’m getting plenty of feedback anyway and a good training buddy.

"I told him ‘it’s easy to play one sport and focus on that!’. It’s challenging, but it’s great to have someone to kick the ball back out to." 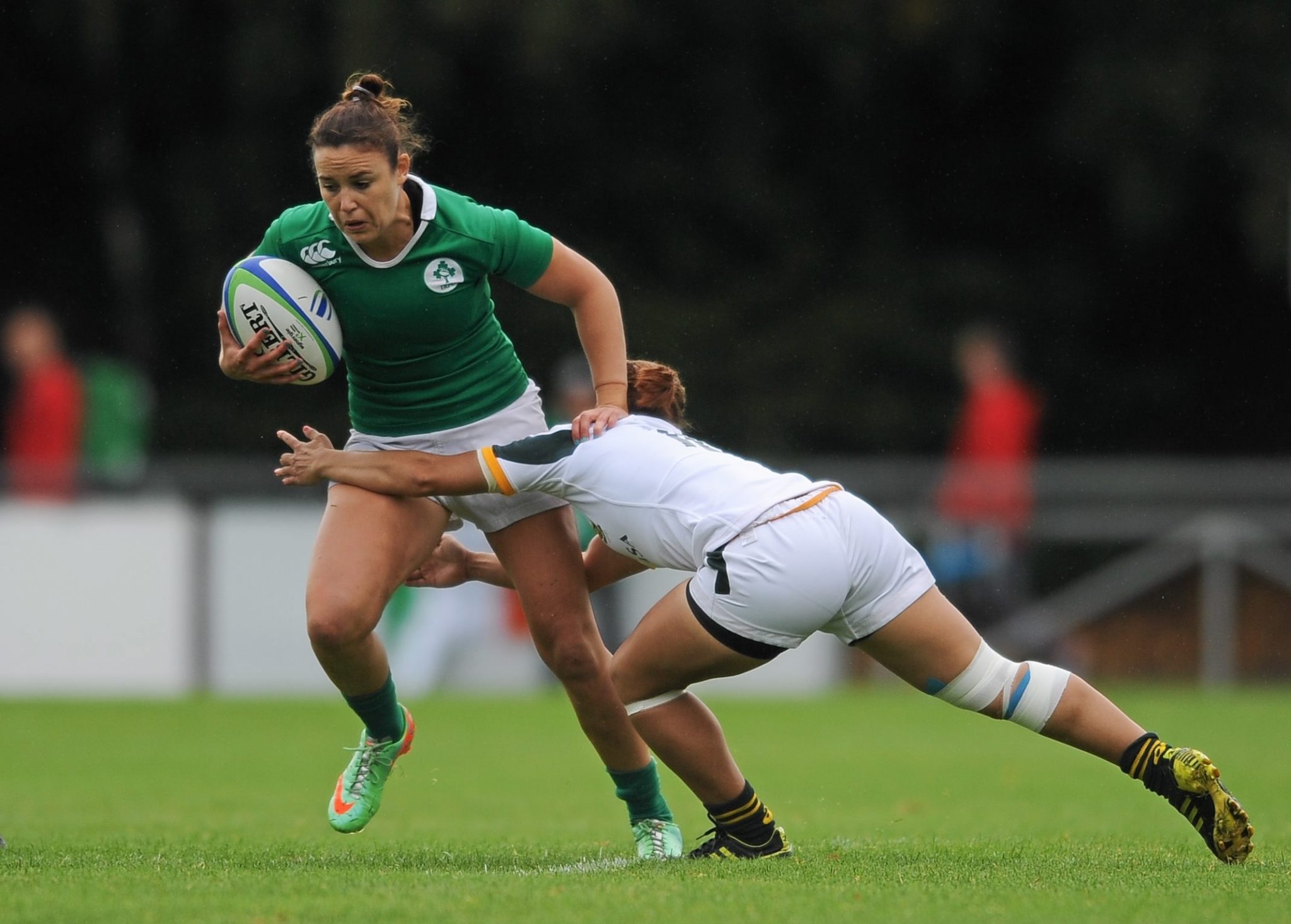 Regardless of whenever all the home training will be able to be put into action, Louise Galvin is just grateful to be involved in any type of sporting set-up right now.

"I’m incredibly lucky to be a part of any squad and have that kind of feedback of ‘these are the sessions that you should be doing’," she said, "because sometimes when you’re training on your own it's hard to have the focus, so I’m just glad to have that.

“I’ve had that six-year break from the squad, whenever we get back in I’ll be itching to actually get onto the field and hopefully blend in with the girls again, hopefully not tackle anyone!”

Brolly: 'Con O'Callaghan is the best Irish sportsman across all sports'