Even for six-time All-Ireland champion Kevin McMananmon, the pressures of inter-county football can weigh on you.

He was part of the Dublin team that ended the 16-year drought for the Sam Maguire back in 2011.

Early on in his career, he found it hard to deal with the pressures of being part of an inter-county panel.

When he initially broke into the Dublin team he felt that he wasn't good enough.

“2009, there was probably six of seven of us that got brought in that year that were a bit rough around the edges.

"I was a little bit out of my depth. Particularly, I would have had this you know, imposter idea that I’m going to be found out at any time. If I was to talk about the biggest challenges, I think mine were kind of internal," he said.

His biggest challenge was battling his internal demons which had an effect on how he played.

“It made me look inside and actually have a deep dig through the layers. I was getting in and out of games – playing well one week, playing poorly the other week. I’d be dropped essentially.

“2012, I got into the Leinster final. I just completely crashed. Playing against Meath and I had seven turnovers in the first half. [Pat] Gilroy, I remember coming up to me at half time saying 'what’s wrong with you, like?'

“I was just completely underperforming. I was hijacked. I wasn’t in the right frame of mind, really," the St.Judes man said. 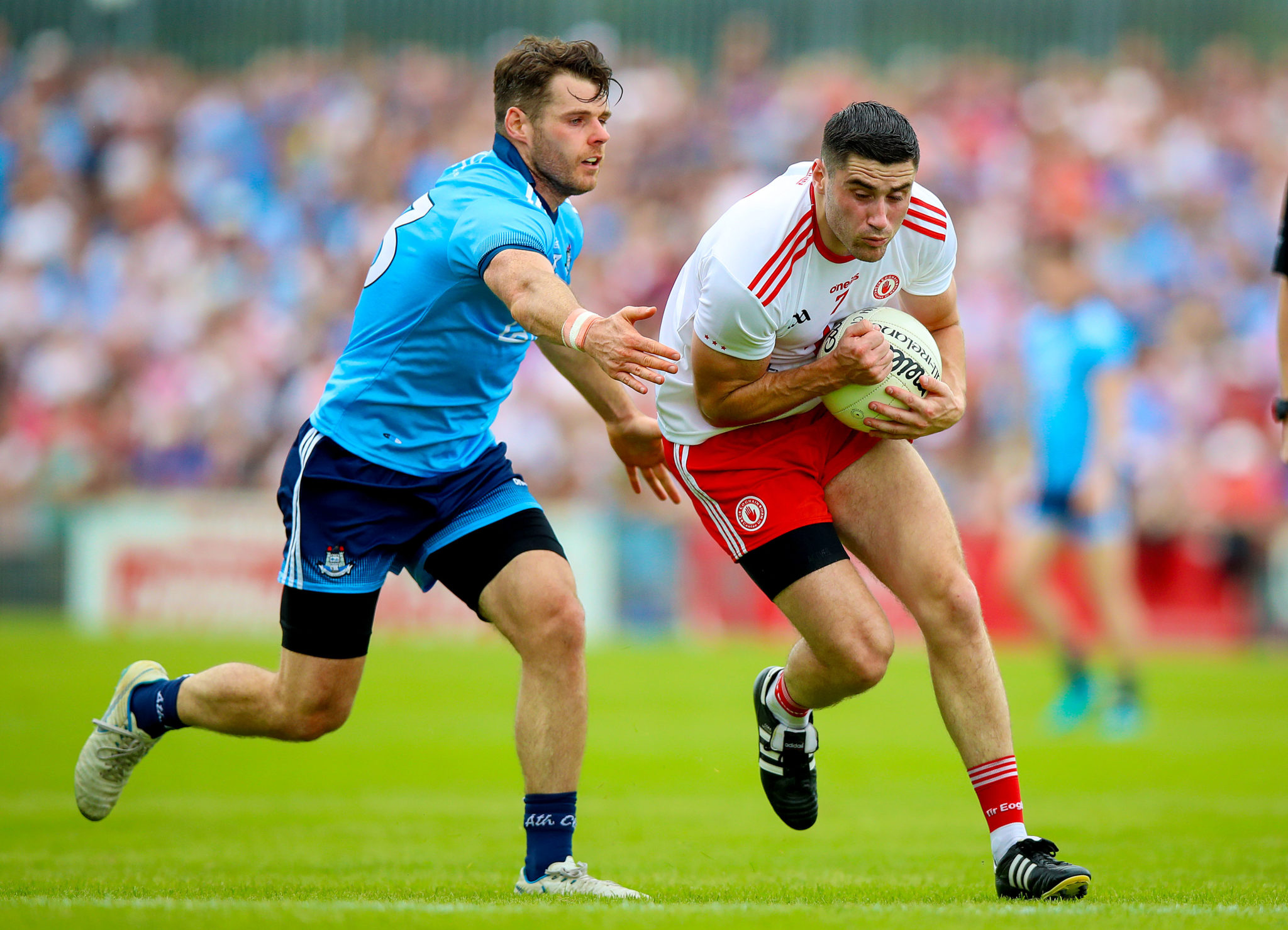 Eventually, he realised that he had to deal with the negativity because it was impacting him personally and on the pitch.

“I remember having a chat with our sports psych, Caroline, and that was a big change for me because it was the first time that I was really honest and really told anyone what I was like and that was a lightbulb moment for me," he said.

After 10 years of playing for Dublin, he said he still loves representing his county.

“Why do I do this like? You know it’s not worth the stress – but it 100% is. Once you get passed that, you walk it down and you challenge it. It’s all good and the gifts you get at the end are beautiful," the Templeogue man said.

Will the Dubs make history this year? Join us the week of the All Ireland for a special roadshow in St. Vincent’s GAA club in association with Supervalu. We’ll be announcing some special guests over the next couple of weeks so stay tuned to offtheball.com/events for tickets!