GAA Special Congress voted to reject Proposal B on Saturday, however, Mick O'Keeffe does not beli...

GAA Special Congress voted to reject Proposal B on Saturday, however, Mick O'Keeffe does not believe the decision represents a fear of change from within the organisation.

Speaking on The Saturday Panel with John Duggan, O'Keeffe was adamant that the fact that over 50% of delegates voted in favour of the motion was illustrative of a slight majority acknowledging that the current system is not fit for purpose.

However, O'Keeffe believes that there are too many inconsistencies with the proposal as it is currently drafted.

If the GAA can come back with another version, that irons out these details, another vote could take place and today's result would not be viewed as a disappointing day for the GAA community.

"There are two ways of looking at this. I do not think this is a vote for the status quo," said O'Keeffe.

"Over 50% of people have voted in favour of a change.

"I think in the long term this may actually be seen as a good vote because I do think there are certain principles that have been accepted and the fact that when this has been healthily debated, I do not think anyone has come out and said that the current structure works.

"A Donegal delegate today was quoted as saying 'Proposal B was the best solution on the table today and it does not mean it is the right decision'.

"I actually agree with that. I think there were too many little quirks in Proposal B that did not make it the right decision." 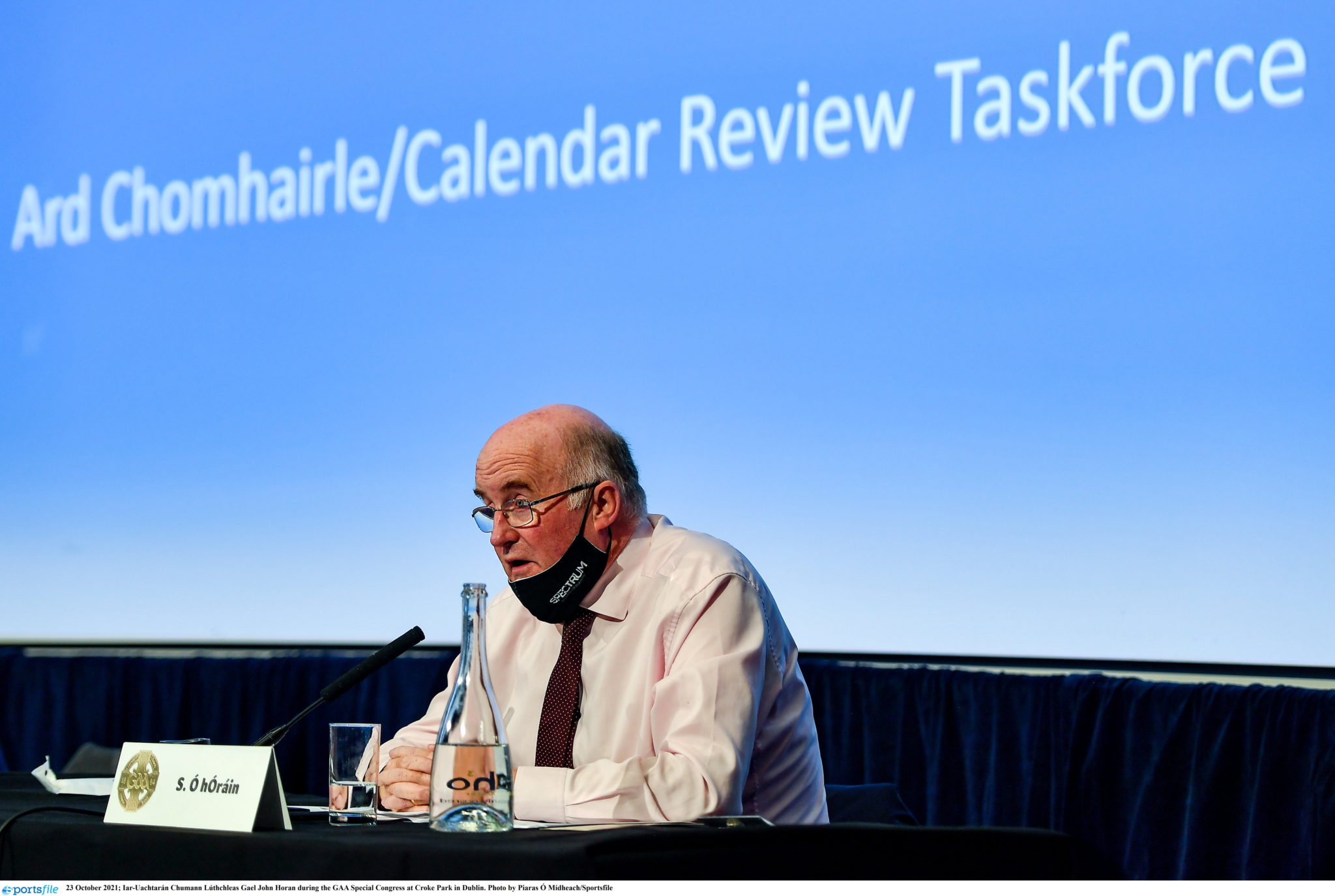 Some within the GAA community have argued against this logic, stating that the changes offered at today's vote should have been embraced and tweaked after they were pushed through.

O'Keeffe acknowledged that the GAA, historically, have at times taken more than one or two votes to reach decisions.

"Sometimes the GAA is a strange organisation," O'Keeffe continued.

"Sometimes it takes two or three goes to get to the right place. I think if they can come back with a better version of Proposal B, today's vote will be seen in the light of a good decision. I think that will happen.