The All-Ireland winning captain of Seán Boylan's Meath team in 1999, Graham Geraghty rocked the GAA world recently with news that he had been hospitalised in need of emergency surgery.

Undergoing a lengthy procedure after suffering a brain haemorrhage, there was widespread relief when his wife Amanda confirmed that Geraghty was "doing well."

Nevertheless, the GAA icon yet faces a long road to full recovery.

"Not too many things would stop me in my tracks," Trevor Giles admitted to OTB Sports, a former Meath teammate of Graham Geraghty.

"To know that this fella who is only two years older than you and has been really, really fit and healthy had a bleed on the brain, that was major news." 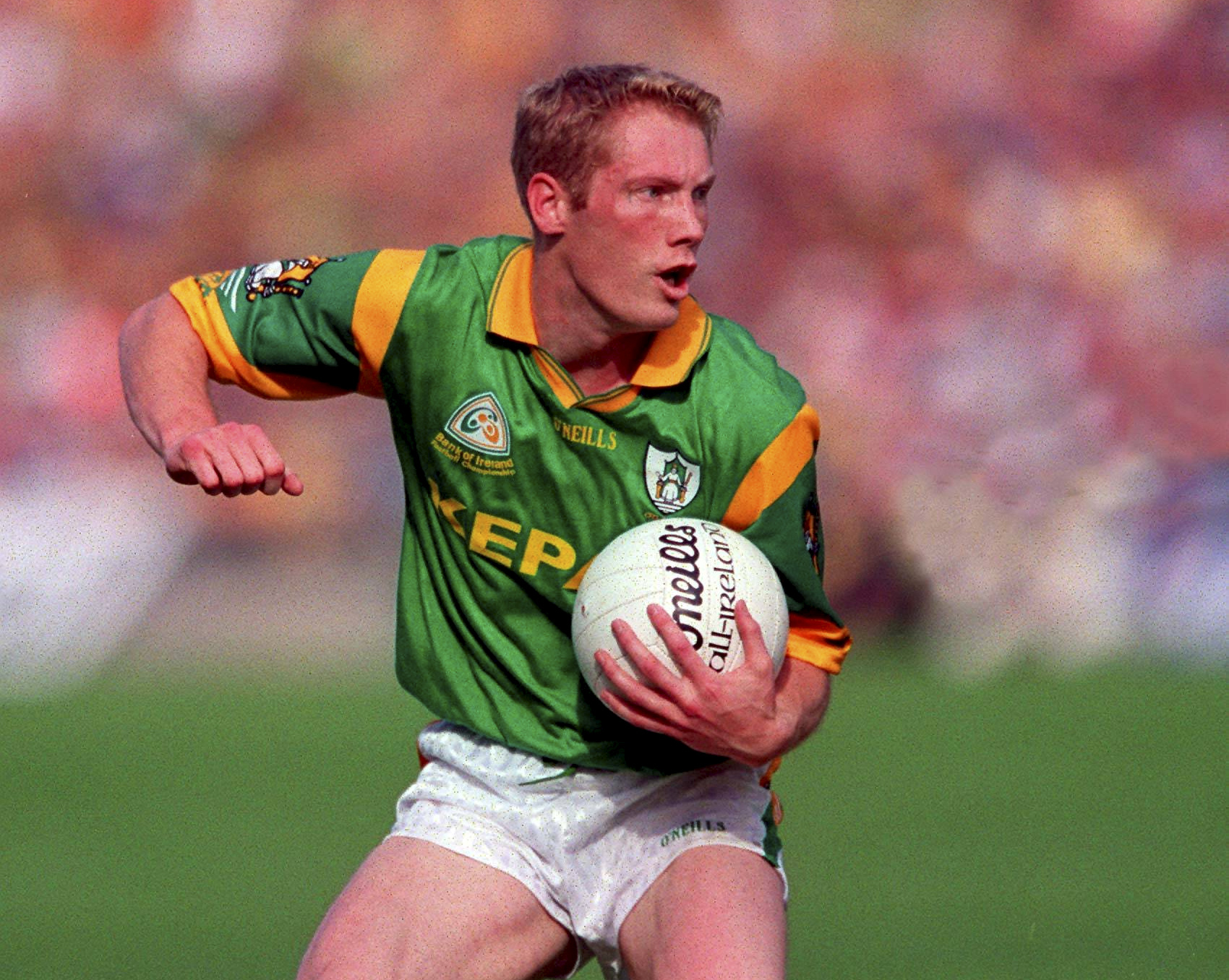 Teammates during a golden era for Meath football, Giles and Geraghty were key figures in the All-Ireland winning teams of 1996 and 1999.

Although he is incredibly pleased to have heard that Geraghty's recovery is going well, Giles appreciates that the road to recovery will be a long one.

"To undergo brain surgery for seven hours," he stated, "that's really complicated stuff. Although to get home after two weeks must be really, really good progress.

"The operation is obviously a success when you come through it, but then in those next few weeks you have to get moving your arms and legs, you have to get talking, etc.

"All of these things we take for granted, but hopefully that all happens for Graham now over the coming weeks." 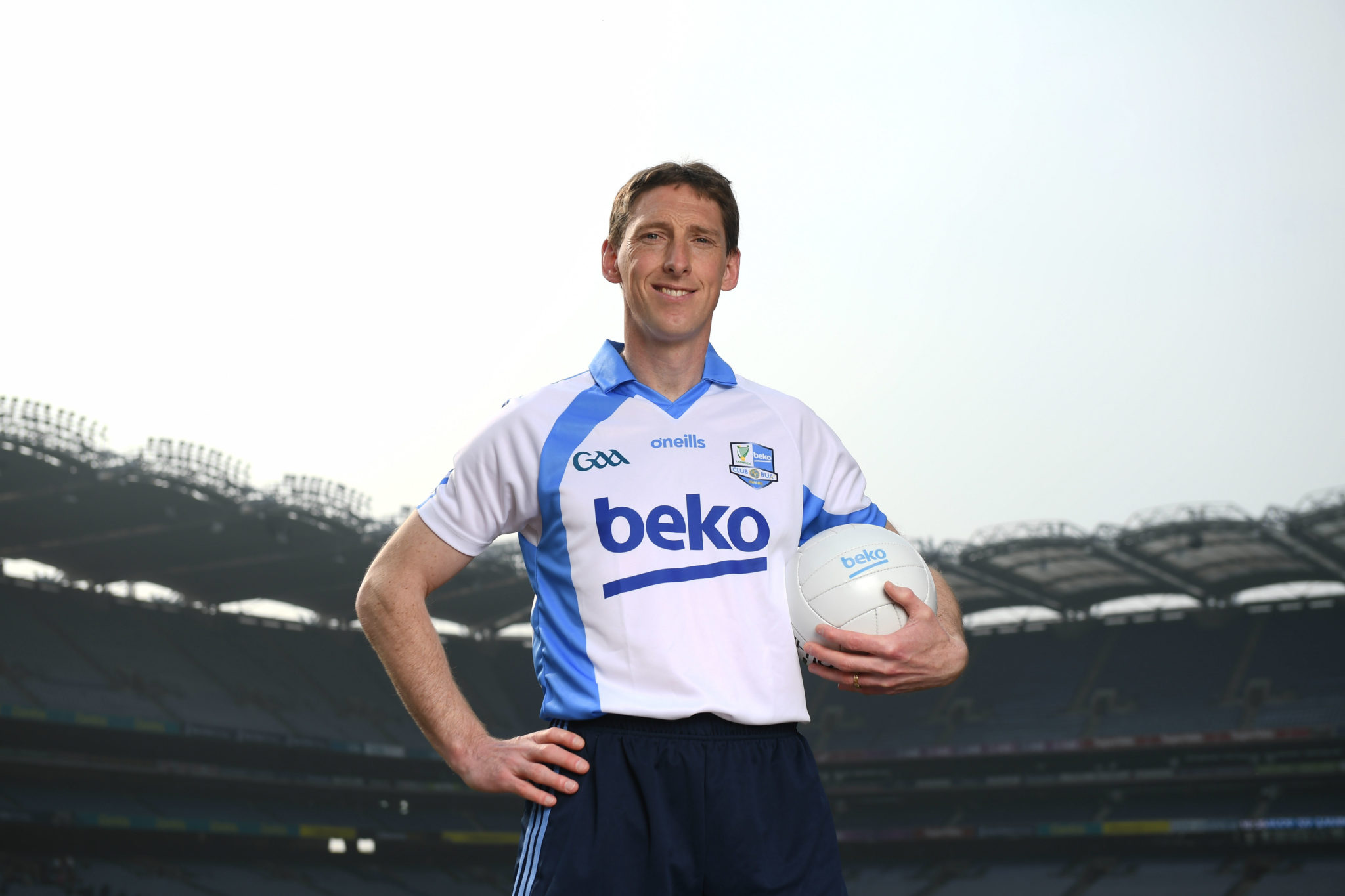 As Geraghty and his family embrace the challenges to come, Giles explained that he has not had the chance to speak directly with his former teammate just yet.

"I just sent him a text last Friday," he explained, "and he replied straight away that he was doing well and that the doctors were happy and he was going to be going home.

"When someone replies to a text straight away like that you think that they must be grand, so it is great to get that quick reply.

"Look, I'm sure there's loads of things he is working on, but there's no better man for it. He has had so many injuries in his career that he came back from. He bounces back.

"Nothing really gets him down and he doesn't overthink things. He is the kind of person I expect to bounce back from anything that comes his way. We will keep him in our prayers."

Meath GAA legend Trevor Giles was speaking at the launch of the Beko Club Champion, a competition open for all Leinster GAA clubs. People are asked to nominate their club to be in with a chance of winning €1,000 worth of equipment. For more information visit the Leinster GAA wesbite