Geelong Cats ended their AFL grand final drought on Saturday when they won their first preliminary final in five years against Brisbane Lions.

Kerry native Mark O'Connor played in his 50th game for the Cats, alongside fellow countryman Zach Tuohy who is the second most capped Irish player in the Australian Football League (AFL). 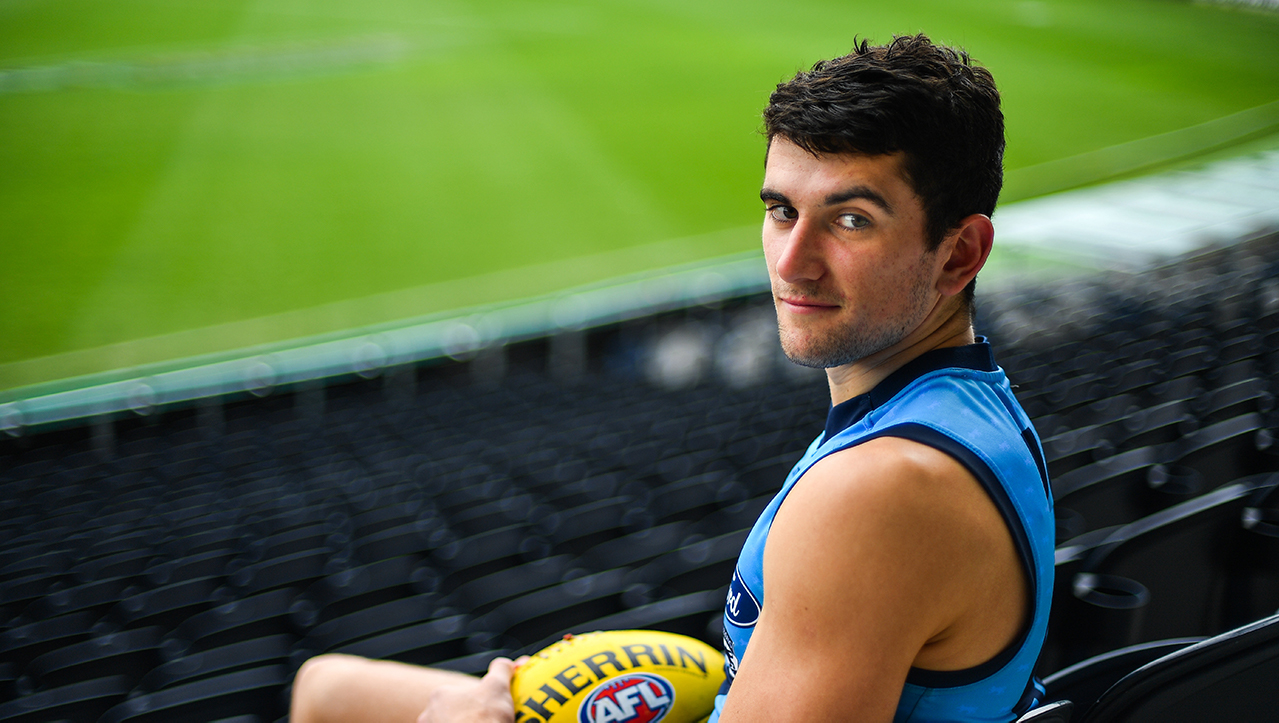 Mark O'Connor of the Geelong Cats AFL team poses for a portrait in the GMHBA Stadium in Geelong, Australia. Photo by Brendan Moran/Sportsfile

Geelong had lost their previous four preliminary finals, and last won the flag in 2011.

Buoyed by a a strong performance from champion veteran Gary Ablett, Geelong knocked Brisbane out of the premiership by 40 points, denying them the chance of having a home final.

The veteran booted two quick goals as the Cats stretched their lead to 18 points at the last change. In the final period, Geelong picked up their game and ultimately eased to a 11.16 (82) to 6.6 (42) victory.

The hosts were in trouble throughout the match, as they were placed under heavy pressure in the middle.

The efforts of Charlie Cameron and Lachie Neale late in the first two quarters kept Brisbane side in the game, but ultimately Geelong were destined to break their drought.

Tuohy and O'Connor contributed greatly to their side's victory. Tuohy scored once on the night, and gained 212 metres for Geelong. He also managed to gain an assist in another strong performance.

O'Connor was responsible for gaining 174 metres himself, while also making 13 disposals to piece together some attacking play for the visitors.

After the match, Tuohy spoke to 7AFL about the victory.

"Portloaise, can they get it in real time? Yeah, they've got internet and stuff like," Tuohy said.

"The carrier pigeons have to take the score over.

"Under normal circumstances I probably would have some of my family here, but they obviously all have great support for me."