Jim Gavin has resigned from his position as manager of the Dublin footballers.

The news was announced through a statement on the Dublin GAA website this morning.

Speculation was initially rife that Gavin would step down following the historic five-in-a-row but figures in Dublin GAA then expected him to stay having received no indication otherwise by this month.

In the statement announcing the departure Chairman of the County Committee, Seán Shanley, said: "Dublin GAA will be forever grateful to Jim Gavin for his dedication, commitment and contribution as a player and, since 2003, leading the next generation of players at U21 and Senior level.

"I regret his departure but appreciate the huge sacrifices he has made over this period.

"The committee will commence the process of considering suitable candidates to replace Jim and his management team shortly." 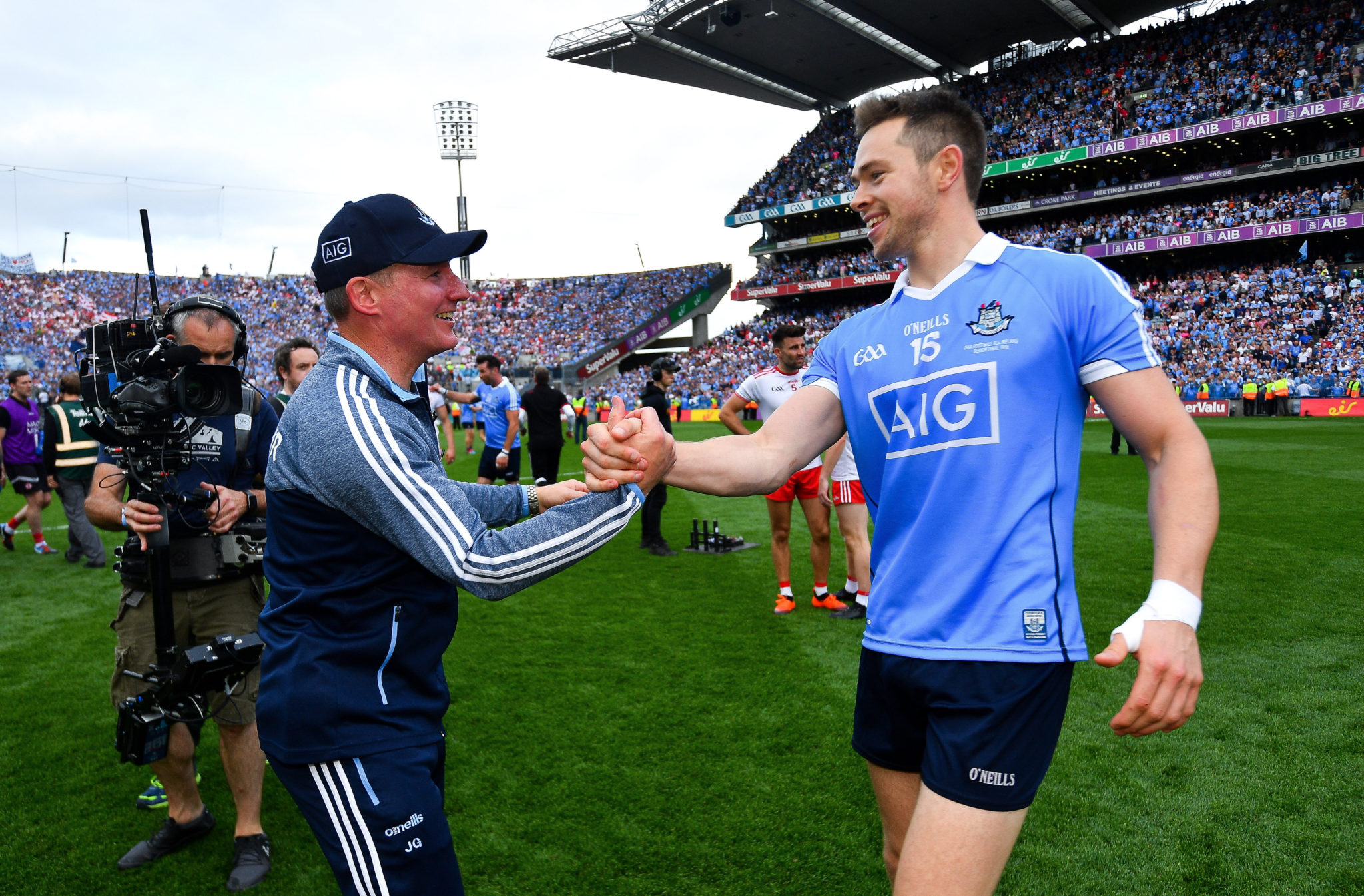 In his seven years of management the former Dubs player's overall record was played 107, won 86, drew ten and lost 11.

Gavin was also a member of the 1995 All-Ireland winning team as a player.