Reflecting on his own move from the world of GAA to the AFL, Tadhg Kennelly explained how the efforts of the AFL to reimburse his club Listowel were rejected outright by the GAA.

One of the few GAA players who forged a lengthy career in the Australian Football League, Tadhg Kennelly, working now as an assistant coach with the Sydney Swans, shared his thoughts on Mickey Harte's criticism of the AFL's recruitment policies on Wednesday's OTB AM.

In response to the Tyrone manager's general tone whereby GAA clubs and counties were at an immense disadvantage to the professional sporting clubs of Australia, Kennelly explained how he had successfully petitioned the AFL to reimburse his club in Listowel after his breakthrough with the Sydney Swans in the early 2000s.

"I went to Andrew Demetriou 16 years ago now and said that I wanted my club compensated," recalled Kennelly of his encounter with the then CEO of the AFL. "They said that was no problem because that is what they do here no different to soccer [or other professional sports].

"When we went to the GAA they said they can't do it and you can't be seen to be paying for players. The AFL were willing to do it but the GAA kicked back and said no." 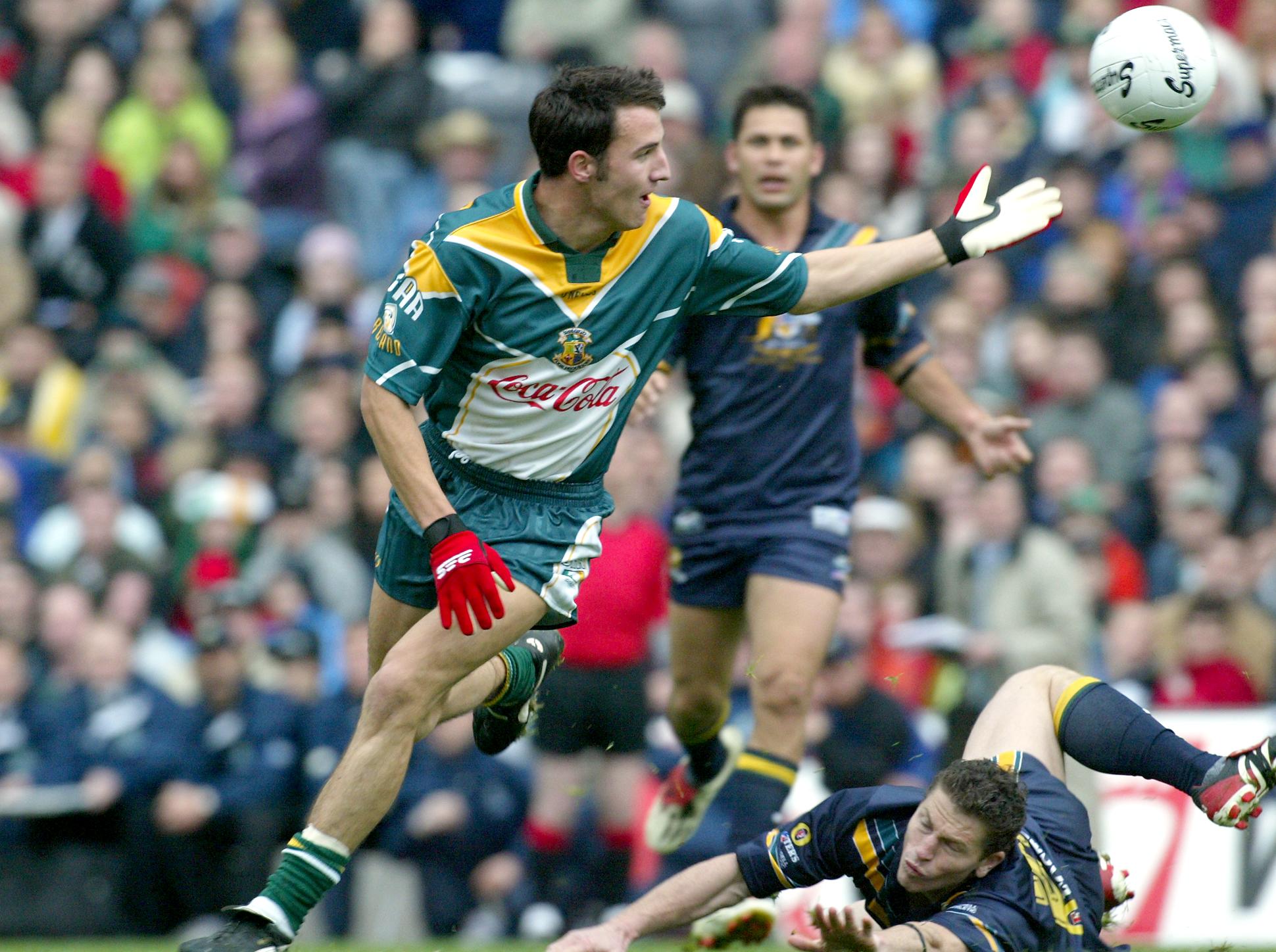 Given the amateur status players within the GAA operate under, it is perhaps unsurprising that the association refused to take payment subsequent to Kennelly's move Down Under.

In light of Tadhg Kennelly's comments, Off the Ball reached out to the GAA for comment on the matter.

A spokesperson confirmed that the notion of a GAA player having a 'transfer fee' didn't sit well with the association and that the exchange of payment would unnecessarily blur the lines of amateurism.

Tadhg Kennelly, who left Kerry to pursue a career in the AFL as an 18-year-old in 1999 and became the first Irishman to win a Premiership medal with the Sydney Swans in 2005, briefly returned from this successful stint down under to win an All-Ireland title with Kerry in 2009.

Returning thereafter to play a further two seasons in Australia, Kennelly remains the only player to have won national titles in both codes.

"Why is there a black girl on the Irish team?"