Irish Independent GAA correspondent Colm Keys spoke about the GAA's decision to suspend their activities for the foreseeable future on the Sunday Paper Review on Off The Ball.

On Monday, the GAA announced that all club activities would be suspended until further notice.

This came after a number of videos and social media posts showed GAA supporters at games and after matches either not socially distancing or gathering in numbers larger than the current guidelines permitted.

It also came at the time when the government was deciding whether or not to move the entire country straight to a level five lockdown following high numbers of COVID-19 cases.

Keys believes that the GAA made the correct decision.

“I think on balance it was the right call,” Keys said.

He was responding to the article by Independent writer Eamonn Sweeney in the Independent on Sunday, where he suggests that the decision showed that the GAA could not control its members.

“Eamonn Sweeney obviously references the number of cases, Blackrock, the Meath final when the teams huddled together,” Keys said.

“The case of the Waterford club player who played awaiting a test and that test turned out positive. 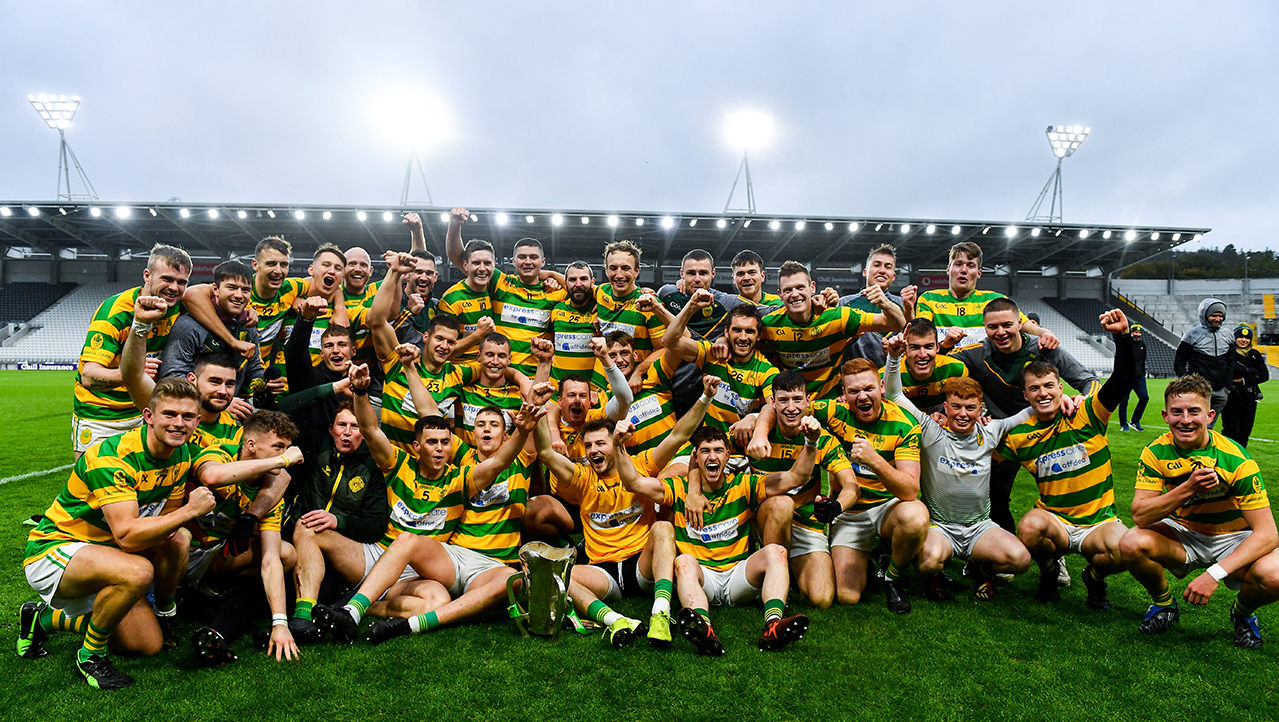 Keys suggested that it is human nature to want to celebrate when your team wins a title, championship or cup.

“[There are] celebrations at all levels; ladies’ football, camogie, not so much underage obviously, but junior leagues,” Keys said.

“Anywhere there is a cup, there is a desire to celebrate irrespective of whether the country and indeed the world are gripped in a pandemic.

“One of the things that will be coming out of the GAA chairs meeting that was held on Thursday night and indeed was being advised beforehand was that for county boards to retain the cups.

“[They should] hand them out and then take them right back, because they see that as a source of much of what has been going on.”

They can’t control everything

Keys suggested that the GAA were unable to control the things that they were supposed to be able to control, such as numbers of people attending matches.

“Even from a GAA point of view, their own units were letting them down on this,” Keys said.

“They were letting in far more into county finals and other games than what was the permitted 200.

“From that point of view, even close to home, the things that they could control they weren’t able to control.

“You could see at games where there was very little social distancing in the stands, and as the weather got worse, they were going to come together even more to shelter under whatever shelter there was there.” 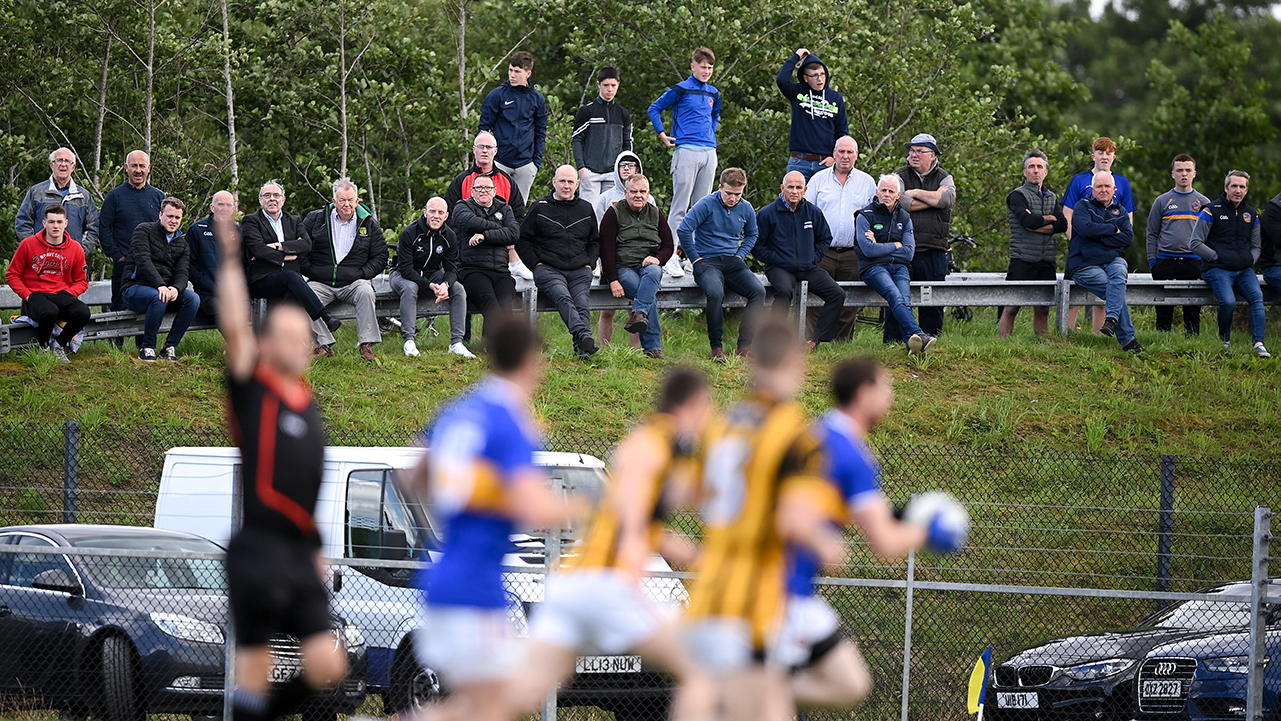 Supporters watch on from outside the ground during the Armagh County Senior Football League Group A Round 1 match between Maghery Sean McDermotts and Crossmaglen Rangers at Felix Hamill Park in Maghery, Armagh. 19 July 2020. Photo by Stephen McCarthy/Sportsfile

Stopping it at its source

By making the announcement before the government had made their’s, Keys believes the GAA were getting ahead of the game.

“I think they took the decision to get out in front of the criticism, [they] took it early [at] 1 o’ clock on a Monday, it was very swift,” Keys said.

“While they cannot control what happens later on in the evening, they can do something about the source.

“The source are the games and the finals.”

“As cases rose, and we saw them rise pretty significantly even since Monday, I felt on balance it was the right decision,” Keys said.

“Eamonn Sweeney does make the point that the GAA effectively are acknowledging that they can’t control [the number of people at games].

“These aren’t things that they can control, but what they’ve done here is taken out the source.

“Until the public health climate starts to change back in the right direction, I think we’ll see some of these games still on ice for at least a couple of weeks and months yet.”