After the first weekend of inter-county Gaelic football action in months, OTB's Eoin Sheahan has seen enough to make quite the number of changes to his GAA Power Rankings.

There have been plenty of changes in the GAA Power Rankings since Eoin Sheahan resurrected this segment last week.

With games taking place across all four divisions of the National Football League and an All-Ireland Senior Football Championship just around the corner, Eoin reckons he knows who is going to win the Sam Maguire Cup.

Yet, to the confoundment of Ger Gilroy on Tuesday's OTB AM, it isn't the team who are currently ranked #1 on his list. With that, here's his list after one weekend of games. 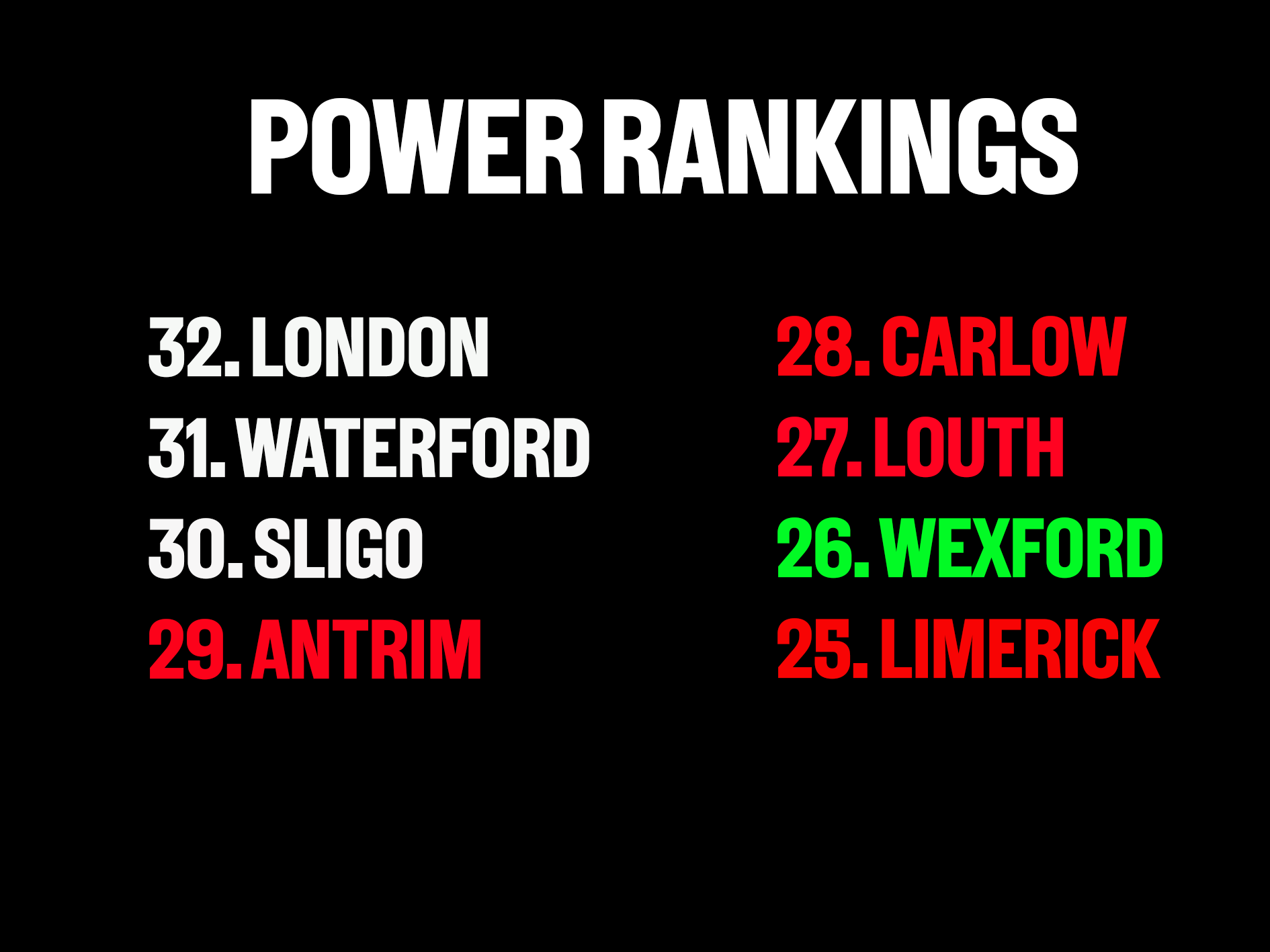 Call it contempt if you will, Eoin didn't give much time to the country's bottom-8.

Plenty of movement though as a Paul Galvin-less Wexford overcame Limerick in Division 4 to move up the rankings from last week's showing. 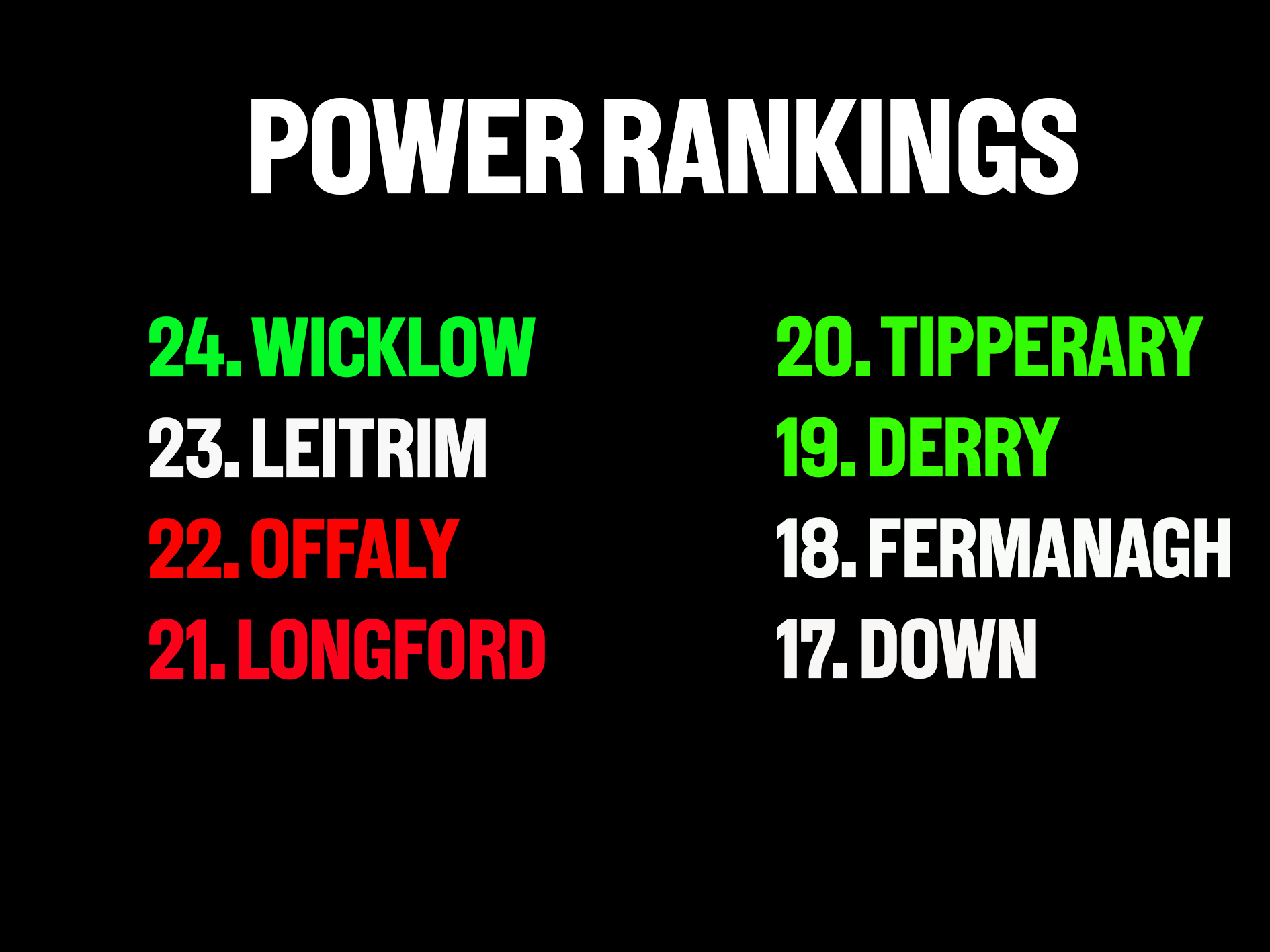 Seven goals scored against Antrim pushed Wicklow into the third-quarter of teams this time around. Some changes elsewhere, but onto the top-half of the Power Rankings attention goes. 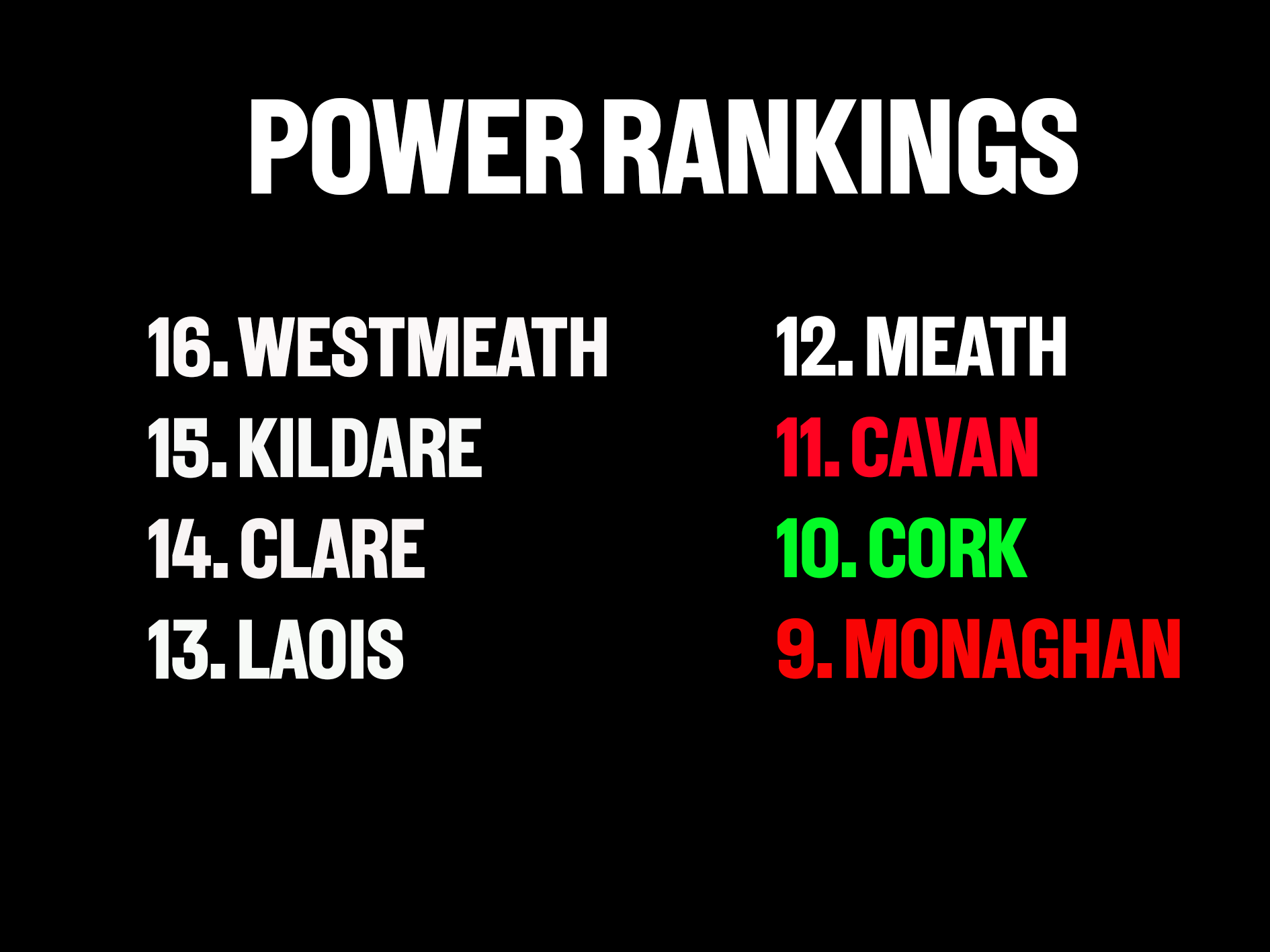 "The randomised shitshow that is Division Two" precludes Eoin from making any definitive comments about this bracket of teams.

Cork are rising though as Monaghan slipped. Meath, despite running the All-Ireland champions Dublin tight in Parnell Park, stay exactly where they were. 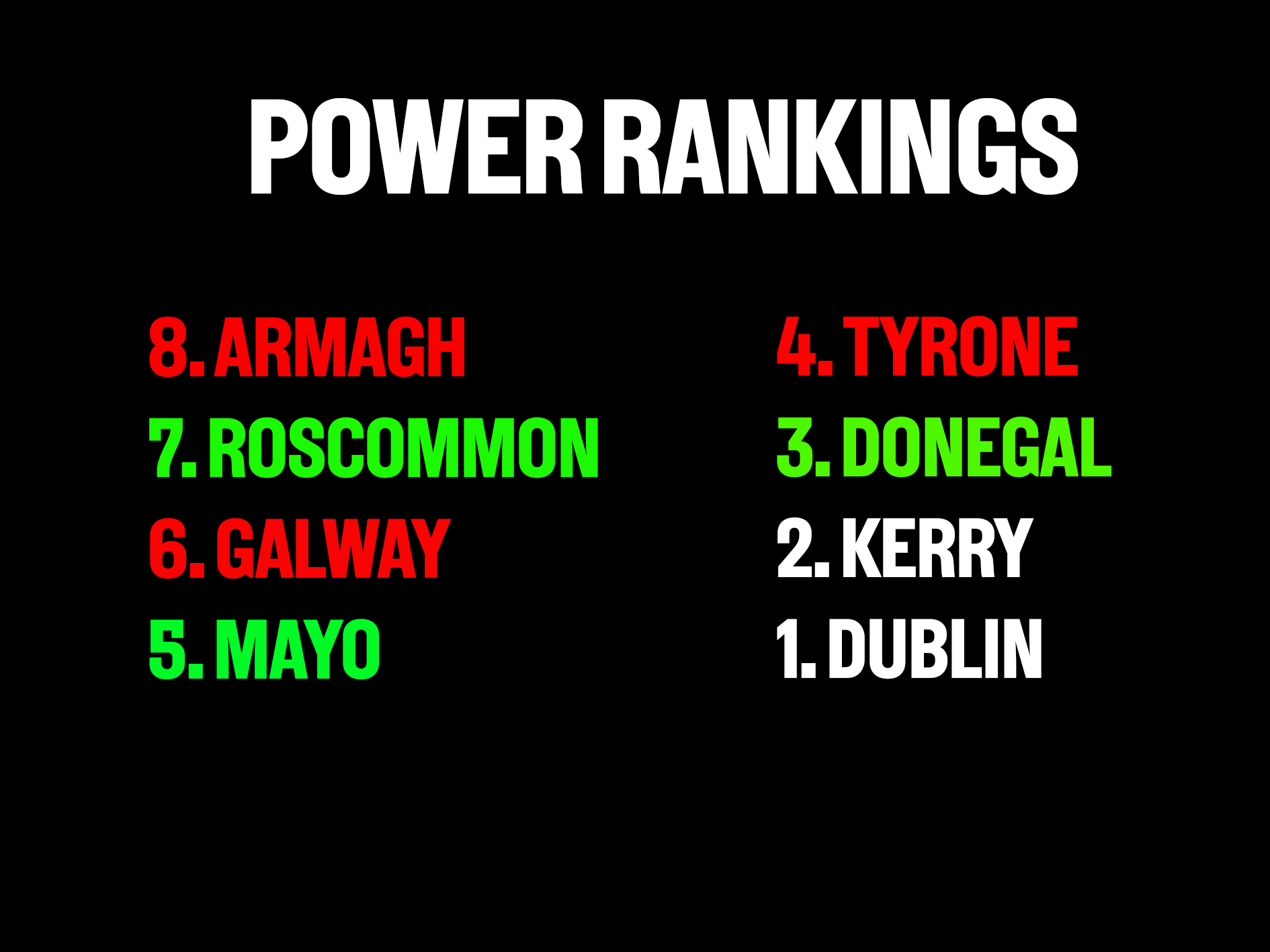 "I'd probably have Dublin 3rd or 4th at the moment," reckoned Ger Gilroy, Eoin's adversary partner in the Power Rankings discussion, "and there is evidence now that Mayo are the best team in the country."

"I think Kerry are going to win the All-Ireland," predicted Eoin Sheahan, confounding Gilroy further that they - if not Mayo - are not #1 this week. "I don't know how you can come up with 'Mayo are the best team in the country' after one game."

One thing that seems certain is if Dublin are going to be caught and stopped doing six-in-a-row, this is probably the year to do it.

Valerie Mulcahy on Eamonn Ryan | 'He treated us as athletes, not female athletes'

Carla Rowe on Dublin's four in a row