In a wide-ranging discussion about the year's forthcoming championship, Anthony Cunningham and John Maughan shared their frustration with what was the GAA's missed opportunity for change.

When faced with exceptional circumstances, the GAA looked backward to find a solution for the running off of the 2020 All-Ireland inter-county championships.

For Roscommon's Anthony Cunningham and Offaly's John Maughan, such decision-making was indicative of an outlook that holds little water with the general feeling on the inter-county scene.

"It would have been fantastic if we had looked at something a little bit more innovative in the championship this year," suggested Maughan on Off The Ball's Saturday Panel. "I'm thinking particularly about an open draw.

"Imagine Roscommon pairing off there against Westmeath, or local rivals like Sligo playing off against Fermanagh. If we had an open draw, it would have added a huge level of excitement to the championship and I think it is a missed opportunity."

As things stand, John Maughan shared his belief that this year's All-Ireland winners will inevitably have an asterisk assigned to their success.

Looking beyond the complications of 2020, however, both he and Anthony Cunningham were adamant that the GAA would have to part with some of its sacred cows.

"We need something resembling that Champions League format," argued the former Galway hurler. "Like, if you told a club player now that they'd have one game and it is knockout, you'd be laughed at.

"I think the provincial systems have to go and this was a great chance of coming with something new this time."

Indeed, within the unusual circumstances in which games will be likely played with reduced crowds, Maughan argued why this had been a great opportunity to do away with the provincial boundaries.

"If crowds are going to be restricted and there will be no great financial gain there for provinces this year," he suggested, "they should have embraced the uniqueness of the scenario." 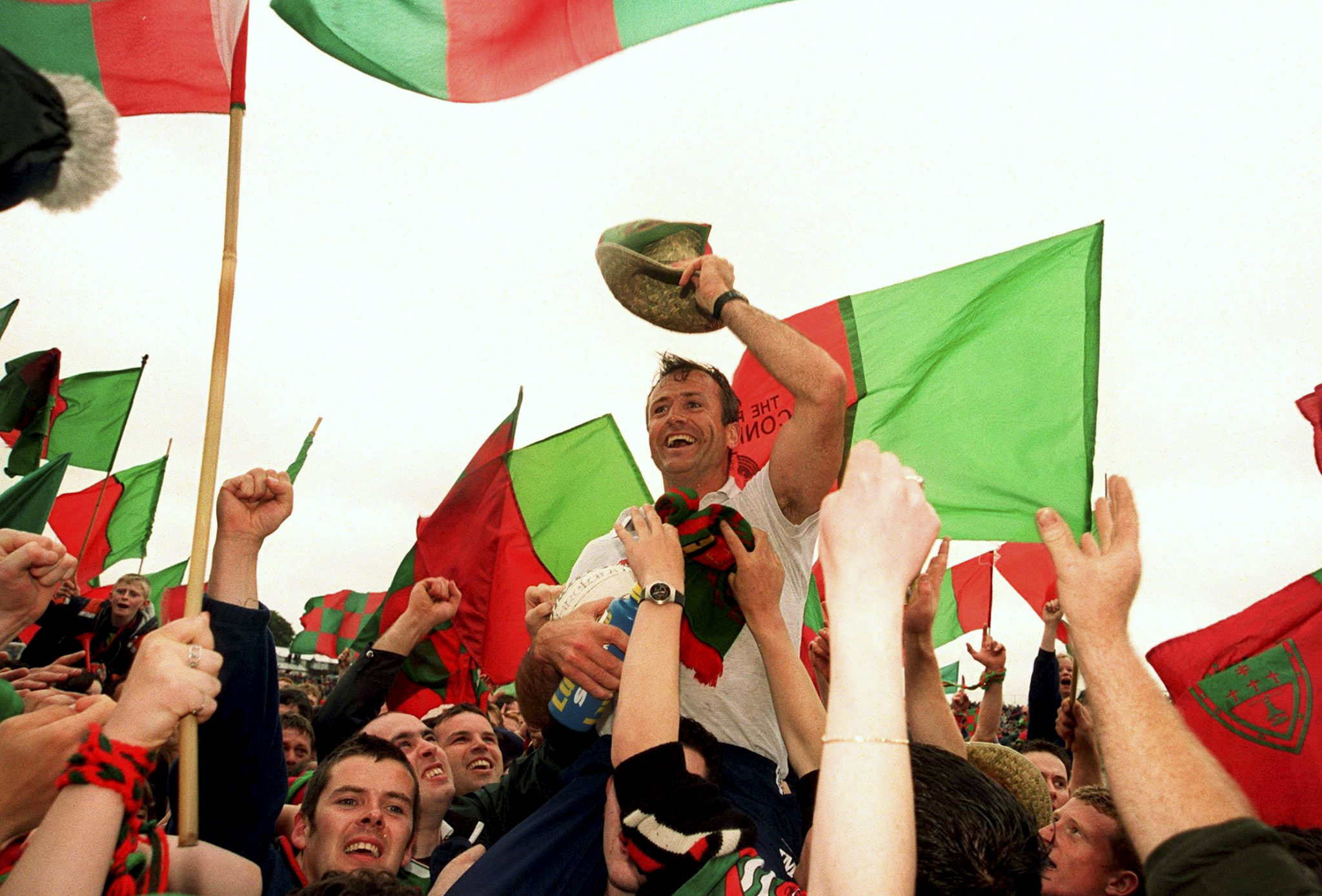 "In 10 years time from now, maybe even in 5 years time, I don't think there will be provincial championships anymore," suggested Cunningham.

"It has to go. You see it in rugby, soccer and any of the team sports right across Europe, competitions are run off in groups. That provides more matches for teams, for players, for fans so why did the GAA not try that this year?"

You can watch back this discussion with John Maughan, Anthony Cunningham and Terry Hyland in full here.

Tyrone rocked by COVID-19 case ahead of Donegal showdown

Damien Comer to miss Connacht championship due to injury