OPINION | A radical proposal to fix the GAA's inter-county imbalances

To correct the competitive imbalance within inter-county GAA, OTB's Adrian Barry proposed a radical plan of action that would revolutionise the games on Friday's OTB AM.

In what would represent a significant change in dynamic for the inter-county game, he unveiled on Friday's OTB AM a plan that would spread out among all counties the wealth of young talented players currently concentrated within the few.

"A draft system would be an interesting one," he remarked in light of comments made by Shane Curran during the 'Mick & Mc's GAA' podcast, "and I've given it a little bit of thought. What about a draft system that centred around the Sigerson Cup and Fitzgibbon Cup?

"The proposition would be that the best 30 players or so in each competition would be selected annually for a draft that would then see them selected by the counties outside of their own for a set period of time."

Crucially, these players would be paid by the GAA from a central fund for the duration of their time with the county that has drafted them.

"Yes, 100%, it would be professionalism in the GAA," he explained, limiting the step beyond amateur status to the drafted players alone. "I think to do this you would need buy-in from the players and to do that you would have to pay them."

In what would be a mutually beneficial arrangement, the draftees would work as ambassadors for the GAA; be it in a commercial capacity or as coaches for the association's younger members at summer camps.

Despite some initial reservations from OTB's Eoin Sheahan in studio, Adrian presented the details of his plan.

"Younger players will be going away from their county and getting inter-county experience elsewhere," he outlined, "so it isn't a loss for their native counties as they would return in this system.

"We are not talking about those unbelievable young players who come along and burst straight into the county scene, this is for the majority of those whose development is less straight forward.

"Players of course would have to opt in for it and they will know that there is €30,000 per year there with certain obligations attached.

"A consequence of this also is that we would be promoting third-level education across the country in much the same way as rugby does very successfully at the minute.

"Despite the advances then of Australian Football League clubs and the likes of what went on with Cathal McShane then, there would be a financial incentive here for young players coming through." 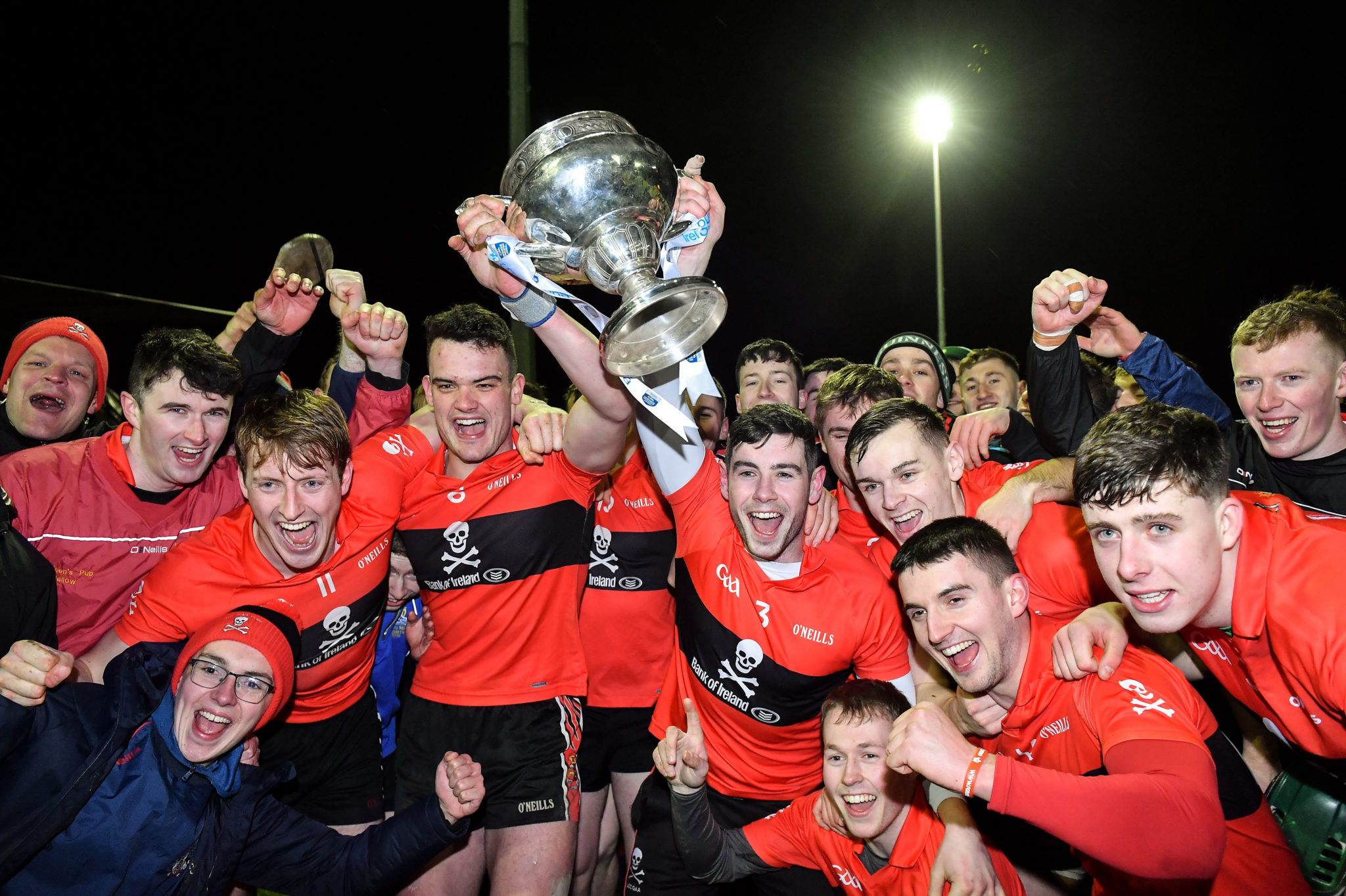 To allay the fears of those who could see the strong getting stronger as a result of the draft, Adrian outlined that it would be weighted in a manner that allows the weaker counties first selections of the available talent.

"This would undoubtedly help to level the playing-field," he responded when faced with the prospect that the country's most talented young stars - David Clifford, Con O'Callaghan, etc. - would not participate.

"What it means in the main though is that a lot of these young players in Dublin that haven't a hope of playing inter-county football will get out to play in other counties for a number of years.

"Who knows then what happens after that? They may end up staying on where they are."

You can watch back Adrian Barry lay out his plan in full here.