As the demands put upon inter-county GAA players grow ever more all-encompassing, Cork's Ciaran Sheehan admitted on Wednesday's OTB AM that he cannot see how it will be sustained if standards continue to rise.

Cork's Ciaran Sheehan occupies a rarefied position among inter-county players. Unlike most of those who make it to the elite levels of Gaelic football or hurling, he knows what it is like to be a professional athlete.

As the demands of representing one's county become ever more time-consuming, however, it is to his experience as a footballer in the AFL that he looks back to with some small sense of longing.

"It is a bit of a struggle in many ways," admitted Sheehan of what is required to now play at an inter-county level. "Coming back from the 9-5 lifestyle [as a professional athlete] and then having your evenings off, it is now closer to a 9:00 am to 9 or 10:00 pm schedule.

"That was something I really had to try and wrap my head around. Like, I was living out in Melbourne with my wife for six years and we had those evenings together.

"All of a sudden now, we're living down in east Cork and she could be down in the house on her own for probably five of the seven evenings in a week. I'd see her just before bed and that would be it." 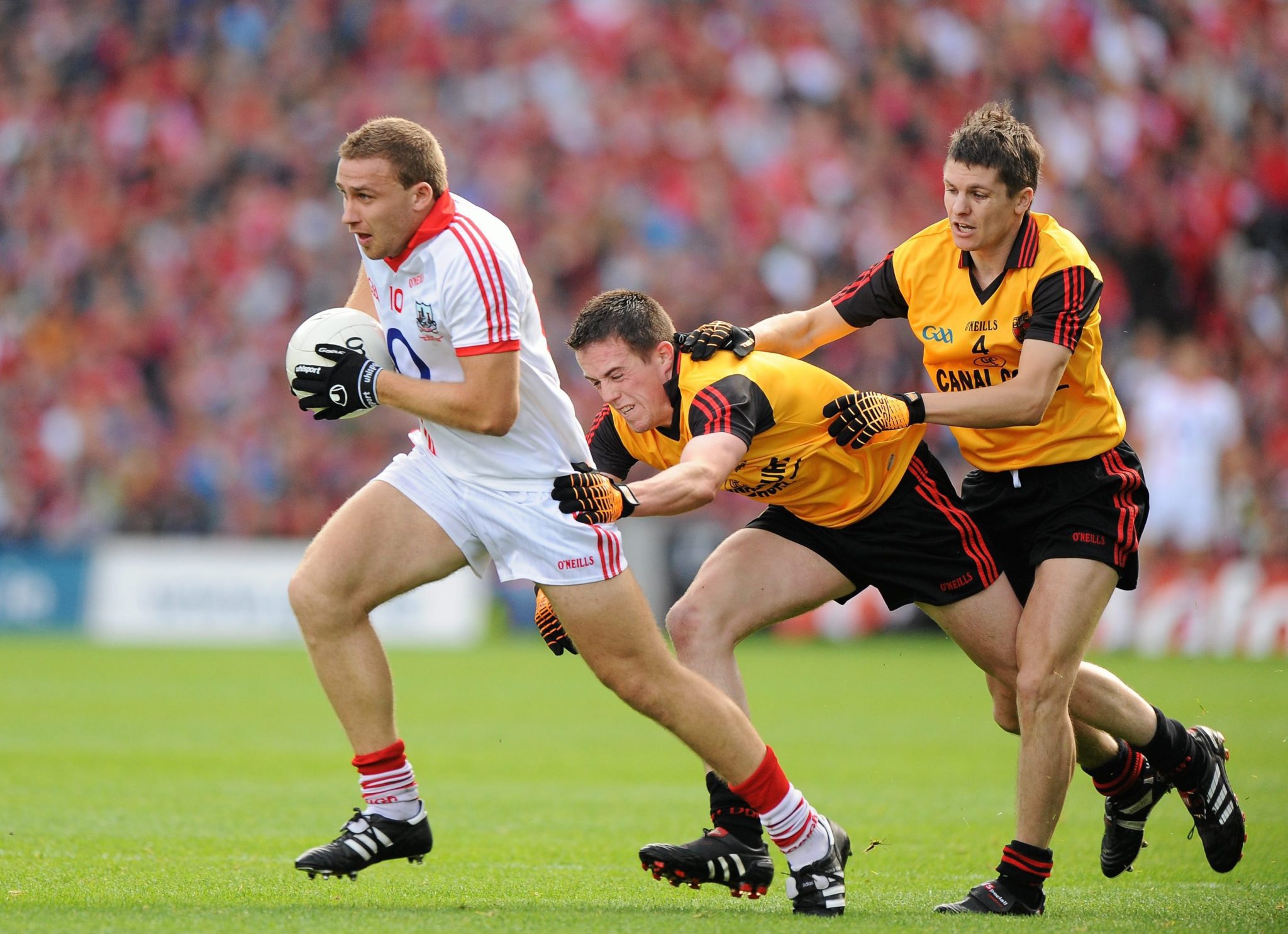 An All-Ireland winner with Cork's footballers in 2010, Sheehan departed Ireland for the AFL in late 2013. This year he made his return to the senior Cork panel.

Given his shared perspective of life as a sporting professional and the effectively professional demands put upon inter-county GAA players, he admitted to OTB AM that he cannot foresee how amateur players can feasibly keep burning the candle at both ends.

"There's a lot of demand put upon county players and I do think people are aware of that," he outlined, "but it is about being able to manage it. You can't let it come to a point where high-performance is being stretched more and more but the standards are going to just keep going up.

"The GPA are doing some great work around managing guys' personal development as well as their development as players, but inevitably it will come to a boiling point where you have to decide if we just lump more money into the player welfare side of things, or do we have to actually seriously start thinking about the professional side of things.

"It's an argument that has been ongoing for a long time, but we need to be conscious of it going forward. If standards keep getting pushed up, I don't know how sustainable [the current model] is.

"Like, guys who have a couple of kids on an inter-county panel might see them probably for half-an-hour before they go off to work in the morning five nights a week. I don't know how sustainable that is."

You can watch back Cork's Ciaran Sheehan on Wednesday's OTB AM here.

Mayo's Oisin Mullin poised for a move to the AFL