The GAA's Director-General Tom Ryan provided an update regarding 'the very challenging debt repayments' as yet outstanding on the redevelopment of Páirc Uí Chaoimh in the release of his Annual Report on Tuesday afternoon.

"The costs associated with the redevelopment of Páirc Uí Chaoimh has been topical for some time," read the Annual Report of the GAA's Director-General Tom Ryan which was released on Tuesday. "They pose a considerable challenge for Cork to overcome, and the assistance which Central Council has been required to give poses, in turn, a challenge for the Association."

A redevelopment that had initially been projected to cost €78.5 million, Ryan's report paints a grim picture of a financial undertaking that is now 'reliably projected' to cost €96 million.

"It must be acknowledged that debt repayments of this scale will prove to be very challenging for both the Cork County Committee and its Páirc Uí Chaoimh stadium company subsidiary," he noted of the €21.5m that was borrowed from the bank and a further debt of €10m owed to Croke Park. "All avenues will have to be explored to resolve matters." 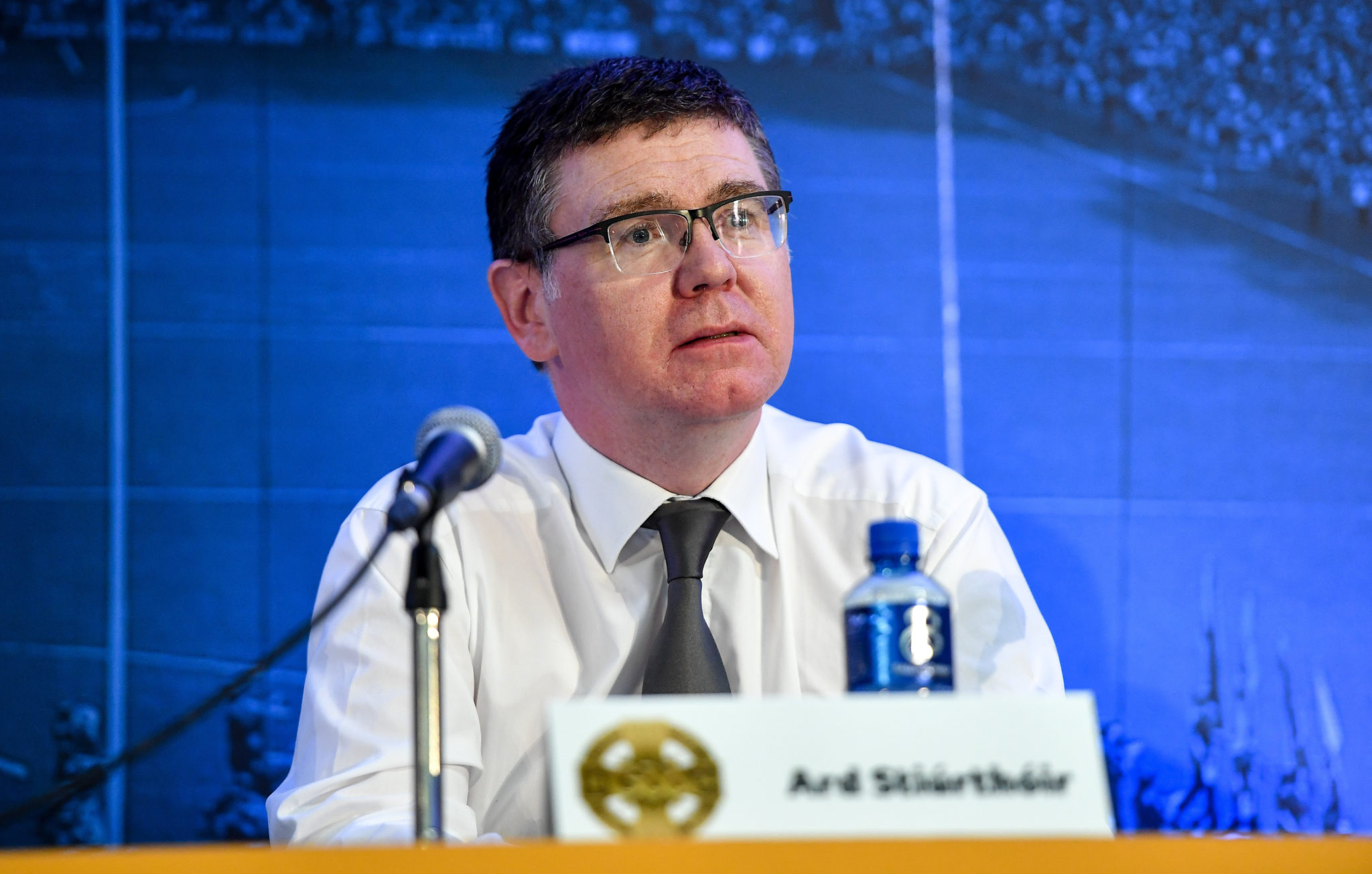 Confident in his assertion that Cork "will face this challenge head-on and deal with it," Ryan admitted that the issue will remain that of Cork alone unless the Munster county fails to meet their obligations.

"Repayment schedules have been agreed and repayments have in fact commenced," he explained. "Other counties have faced similar challenges before.

"They have all faced up to their responsibilities and, with guidance, have emerged to good financial standing. As Cork honour their commitments and meet their repayments, as I am sure they will, then the road ahead can be navigated safely.

"A healthy Cork GAA is vital for the wellbeing of the Association as a whole." 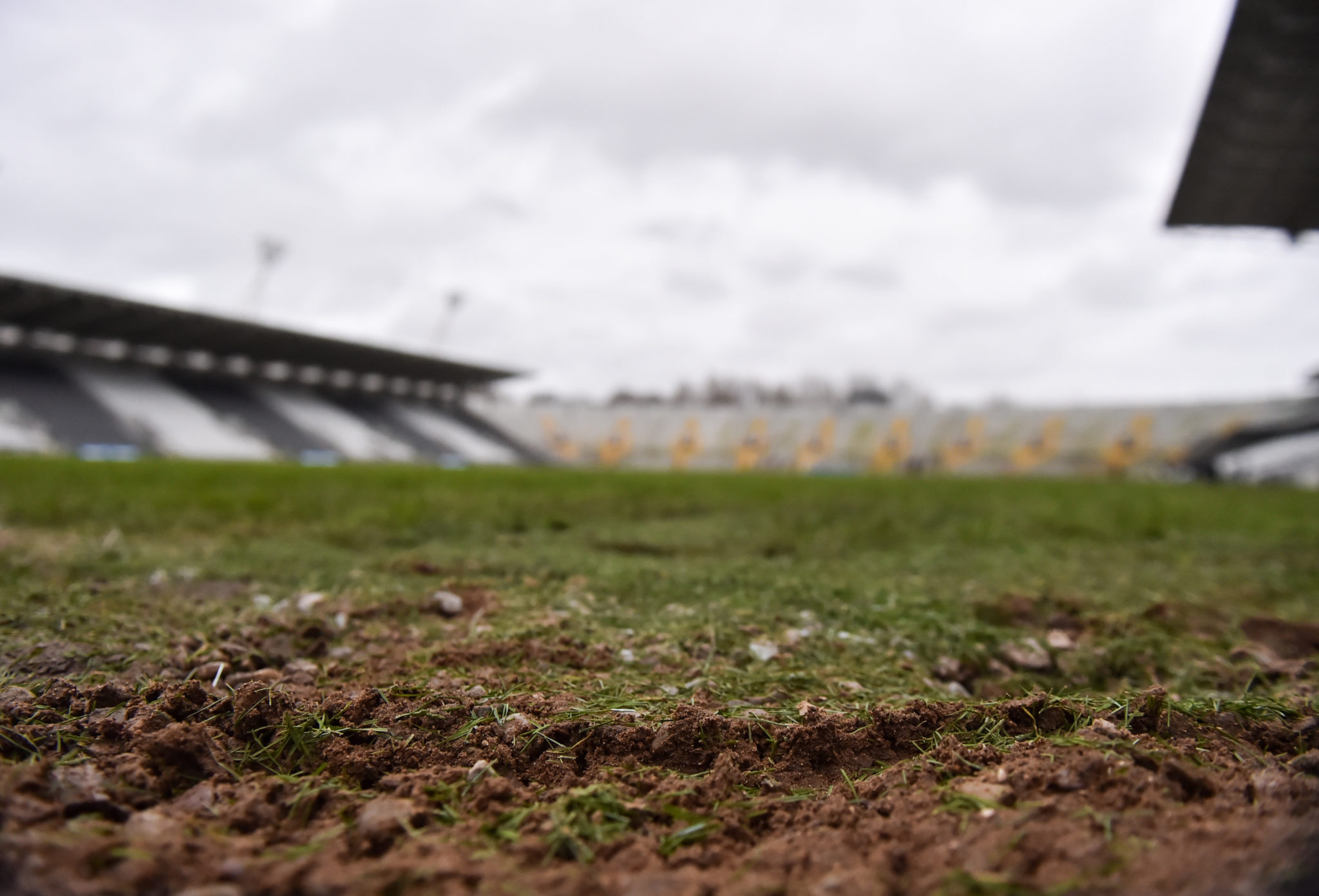 The pitch Páirc Uí Chaoimh provided an unforeseen headache for the GAA as further money was required to address the issue. Photo by Sportsfile

Taking time to praise the product of this redevelopment in the stadium itself, Tom Ryan pointed out that such projects must be controlled centrally from now on.

"We must engage professional project management expertise," he said in light of some issues that went awry in the redevelopment of Cork GAA's home ground. "Central Council funding must only be issued proportionately with progress, rather than upfront."

With the GAA considering the redevelopment of other county grounds across the country, Ryan is adamant that similar mistakes are not made again.