GPA CEO Tom Parsons speaks out on the GAA's unpaid and reduced expenses towards players & calls for certainty to cost-saving.

Last Friday, the GPA condemned the GAA for not paying for players' travel expenses, following the reintroduction of crowds to games this season.

Speaking to OTB Sports on Monday evening, Parsons highlighted the struggles for players over the past two years and admitted cost-saving measures are the only thing the GPA is looking to receive.

"It did not sit well with players that the GAA was going to continue with the cap," Parsons admitted. "It's been going on for a considerable amount of months.

"We have an agreement that we would revert to expenses, post-covid.

"Expense is a symbol of respect. Players don't receive a lot. The significant piece is mileage for players." 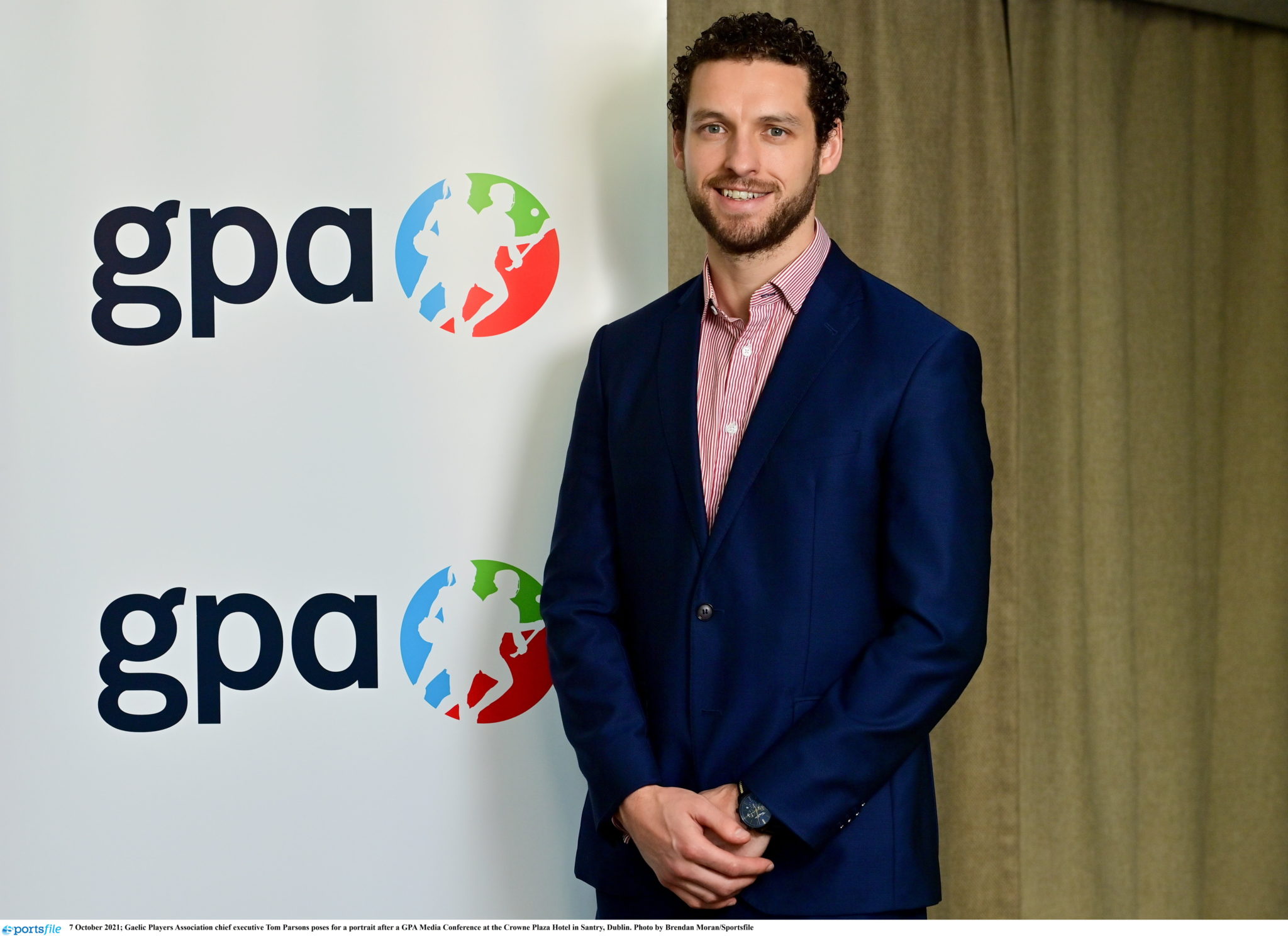 Since the 2020 season, the GAA has covered travel expenses for up to four training sessions a week and 32 players per team.

Parsons admits there was uncertainty surrounding this season due to the spread of the Omicron variant.

"Pre-Christmas, we were still considering Omicron, and we would consider going with these conditions in 2022. The outlook changed once the annual performance was published in 2021.

"In the last two months, the outlook is really clear. Even in Covid years, should the players be taking a cap?

"In fairness to players, they played during a level-5 lockdown and participated in community outreaches. The players are role models.

"We're not asking for anything more. Players aren't looking for an increased rate. We want that rate back, whether we do 10 or 15 sessions.

"In the preseason, we could be doing five sessions a week - in a de-load week; it might be three. But we can't just say it's four every week.

"It needs to be driven week by week. That's what's frustrating. We won't use players as a cost-saving mechanism.

Parsons admits an agreement can be found once terms are met despite the frustration.

"It's unfortunate we're in this position. An agreement can be put in place. All can be forgiven."