Kieran Donaghy has taken the first step in his managerial career as he joins the coaching team at...

Kieran Donaghy has taken the first step in his managerial career as he joins the coaching team at IT Tralee.

The former Kerry All-Ireland-winning forward joins the college's GAA set-up as joint-manager alongside Liam Brosnan for the upcoming academic year.

As he takes on the new role, regular Off The Ball contributor Donaghy spoke to me about what's to come.

"The college contacted me two or three weeks ago to see if I'd be interested," he said.

"It was more about finding out the schedule to see if it tied in with my commitments with [Austin] Stacks and the basketball commitments over the winter and the schedules and the timings and stuff.

"Avenue I want to explore"

"Once that was OK, I just went to the boss of PST Sport and he was all for it. He knows it's an avenue I want to explore.

"I got a taste of with Galway [hurlers] last year and obviously now to get a chance with Tralee as well. The facilities up there are unbelievable. There are hydropools and it's a brand new facility up there. So it's state-of-the-art."

Donaghy also detailed the management structure he will be stepping into in Tralee.

"Liam, who I'm going in with as joint-manager, has been there the last few years," he said.

"So looking forward to going in there and we have Aidan O'Mahony on board as well as a selector and he'll be working very closely with the defenders.

"There's a good squad there and it's exciting to get stuck into it now in the coming weeks."

Getting access to the players is an area he and Liam are focusing on. 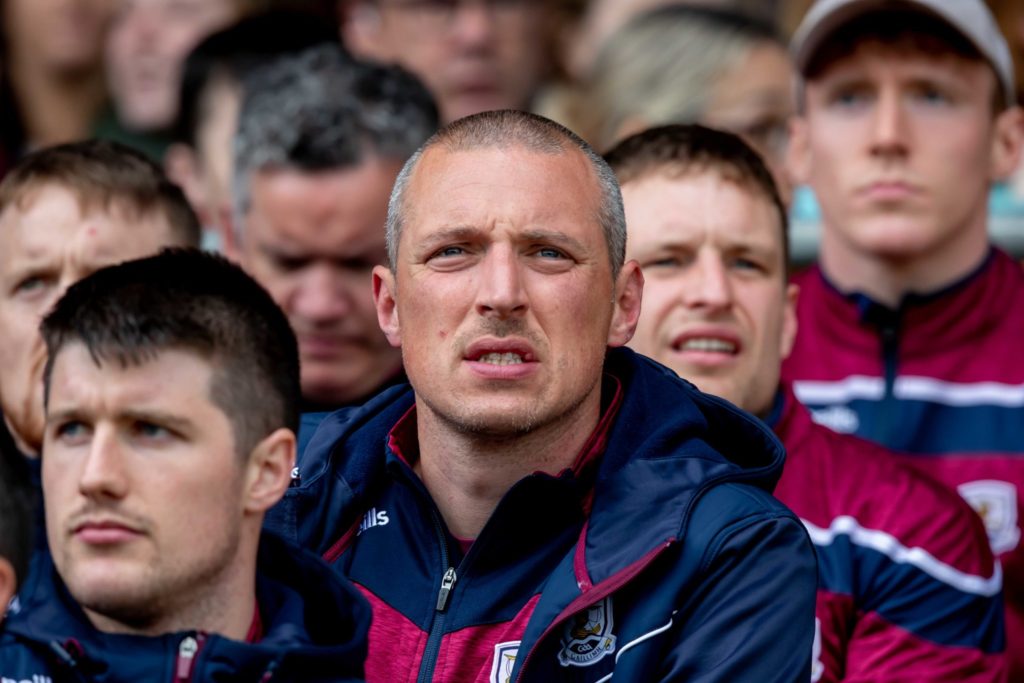 "That's one of the big issues with the college game at the moment is getting your hands on the players and it was an area where Liam really wanted to focus on this year," said Donaghy.

He has had the experience of coaching with Galway and touched on how he hopes to use that experience.

"I learned a lot on how to handle certain situations and being clear with messages," he said.

"How management teams interact at half-time would've been something I wouldn't have been used to as a player.

"We're always in the dressing rooms, so we don't see any of that, even though I would've dealt with all my managers closely.

"It was a great insight to see how they approached their half-times in particular. So I would've been picking up lots of things, just watching on and being involved obviously."

But in these early stages of coaching and management, has he begun to develop a Gaelic football philosophy?

"I want to have a clear understanding of what way we're doing things and that fellas are thinking their way through games," he said.

"Certain things we might want to go to, that we know what we're going to in certain situations in games. It'll be enjoyable, that side of it.

"Because you can have philosophies all you want but it's how you get it across to your team and that your team buy into it.

"Obviously to have Aidan as a defensive guy [is great]. Aidan is one of the most dedicated athletes I was ever around and is very sharp and knows how to go about marking guys.

"Just to have someone like him on board as well as the lads that were there, they'll have an understanding of the teams. They're going to be vital to the whole thing as well."