Anthony Cunningham and Ryan McMenamin joined Tuesday's OTB AM to discuss the return of inter-county action and they also gave their thoughts on the GAA's planned move to a two-tiered championship in the future.

Plans had been in place for the 2020 All-Ireland Senior Football Championship to move to two tiers that would have seen teams in division three and four of the league playing in a new 16 team second-tier, unless they were to reach their provincial final.

The global pandemic meant this change was impossible this year. Cunningham and McMenamin feel though that more discussion is needed in the future to get the format right.

"I think everybody has to play in the Sam Maguire, I don’t see a reason why that shouldn’t be," the Roscommon manager said.

"I don’t think we can have a tiered championship without everyone having a right to play for the top prize."

"We’re probably of the opinion in Fermanagh that we have a shot at the Sam Maguire at the moment. Whether we actually win or not is another thing," he said.

"We’d feel that every county deserves at least one shot at it anyway.

"It’s for the people and the supporters who are watching it. I know when Fermanagh go to Tyrone even in the McKenna Cup you could get 5,000 people at it because people want to see the big teams and big players." 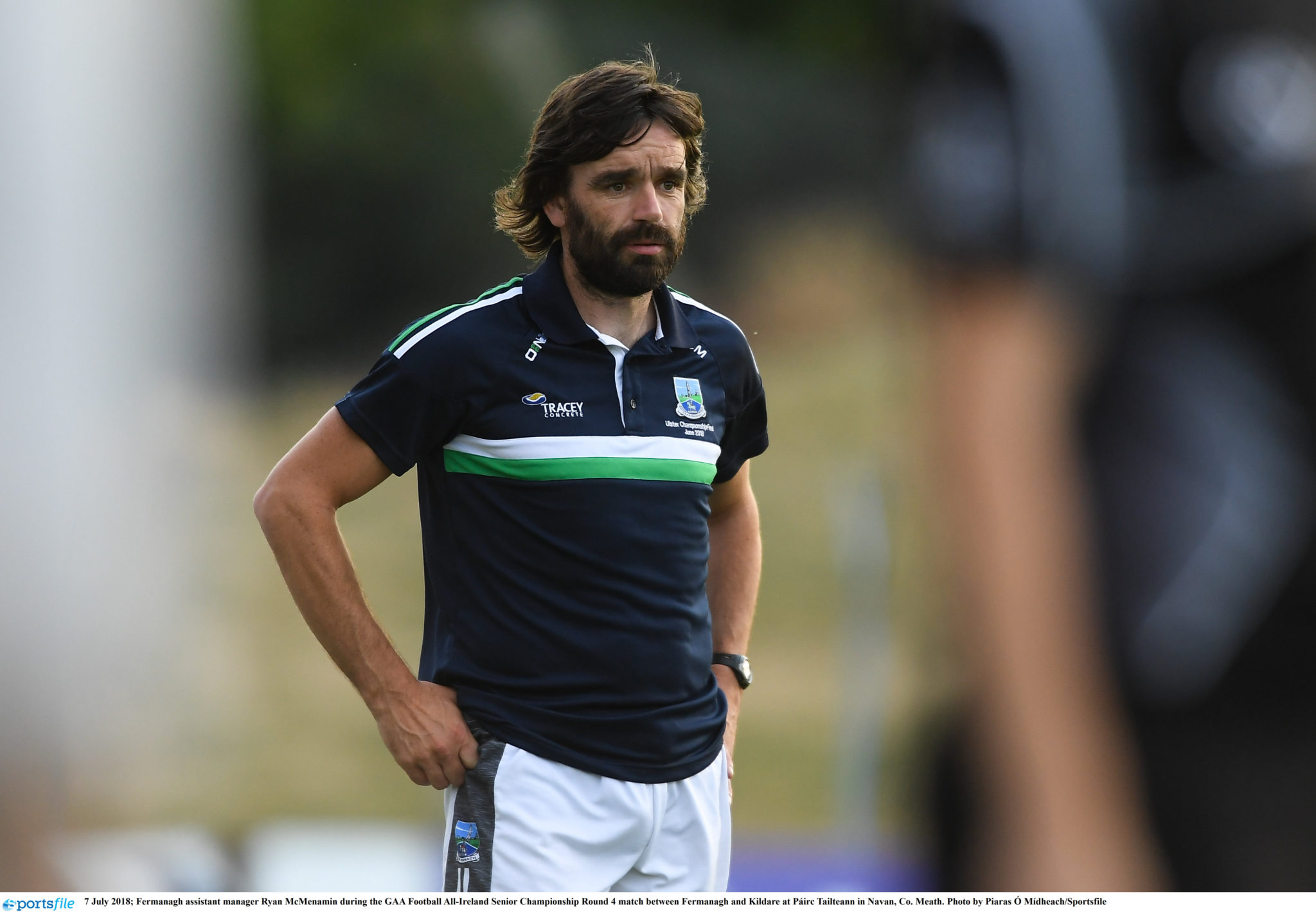 Cunningham accepts though that extra games may be needed to help some teams develop if they are knocked out of the Sam Maguire early.

"It’s all about development, it’s only with games and with a competitive environment that teams can get better.

"We have to be able to help counties that are building because the best teams like Dublin and Kerry will get too far ahead otherwise.

"I think everyone has got to have the right to play for the Sam Maguire. Then it’s all about can we have a proper championship to help other teams."

Much of the frustration from management and players is that there is no forum for their feedback with regards to these plans.

"I don’t think there is a forum. I’m definitely not involved and I know most inter-county managers are not involved," Cunningham said.

"That’s one thing that they have to look at. No disrespect to the administrators of the game but there’s loads of people that are very knowledgeable and should be heard from."

McMenamin feels like it's out of his and his players' hands but he feels that the GAA will go forward with a two-tier Championship next year.

"If they do, they do but I’d like to see the structure of it and what way it will work," he said.

"There has to be more discussion on it but will we get that opportunity to contribute, I’m not too sure."

'The biggest problem is, if a player pulls a hamstring the week before they play' | Cunningham on injuries in the GAA