DEBATE: this morning on OTB AM, the lads got talking their early Football All-Stars team - producer, Tommy Rooney made his pitch to Ger and Eoin of who he thinks should be in the XV.

For the record, and before you direct your anger at all of us here at OTB Sports, these picks are Tommy's and only Tommy's.

Let us know on our social channels who should be in and out... 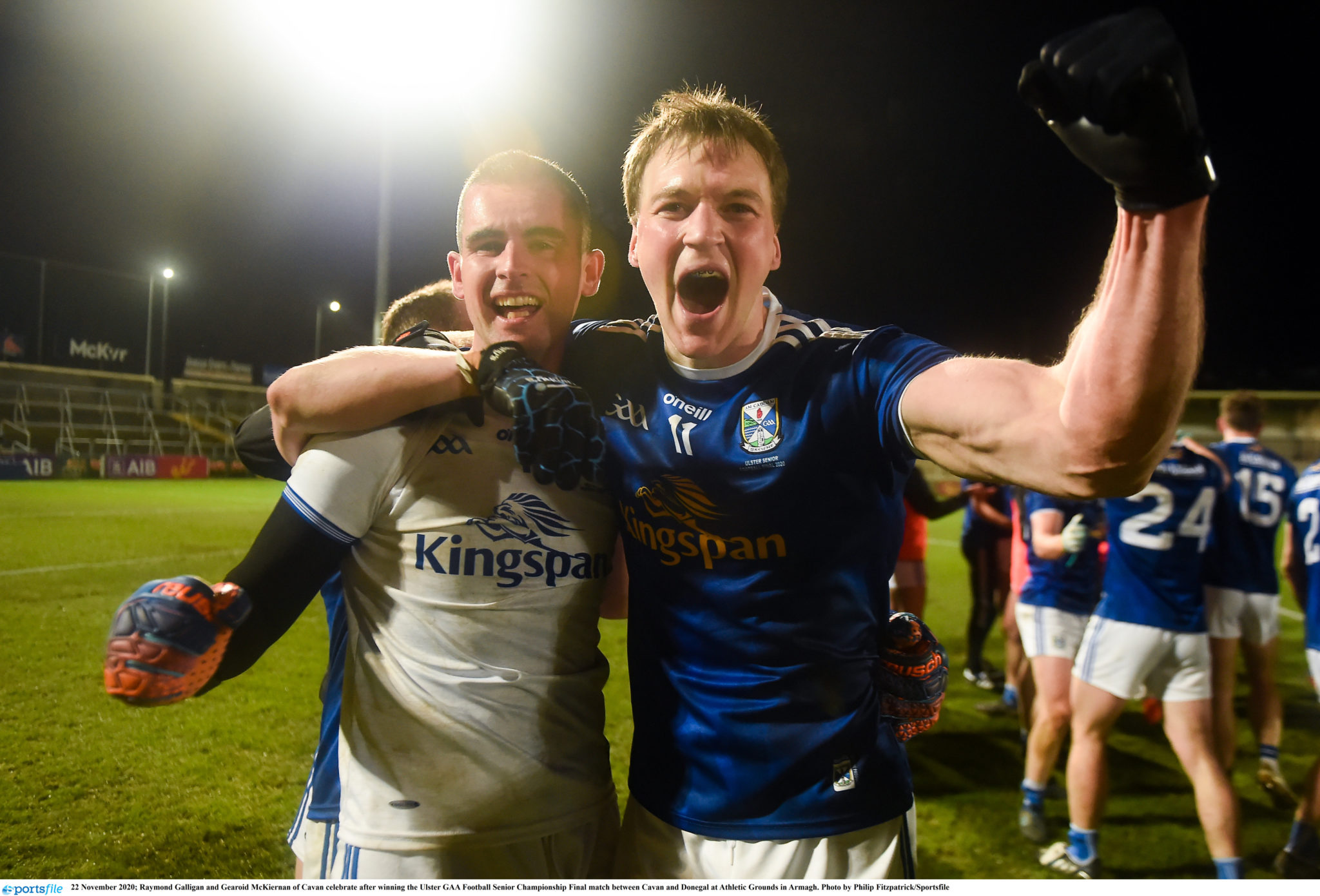 Galligan has been a superstar all season. Numerous key saves against Monaghan, never-mind that dramatic winning free. Brilliant against Donegal. Captains his county to history. Banker for the actual All-Stars. 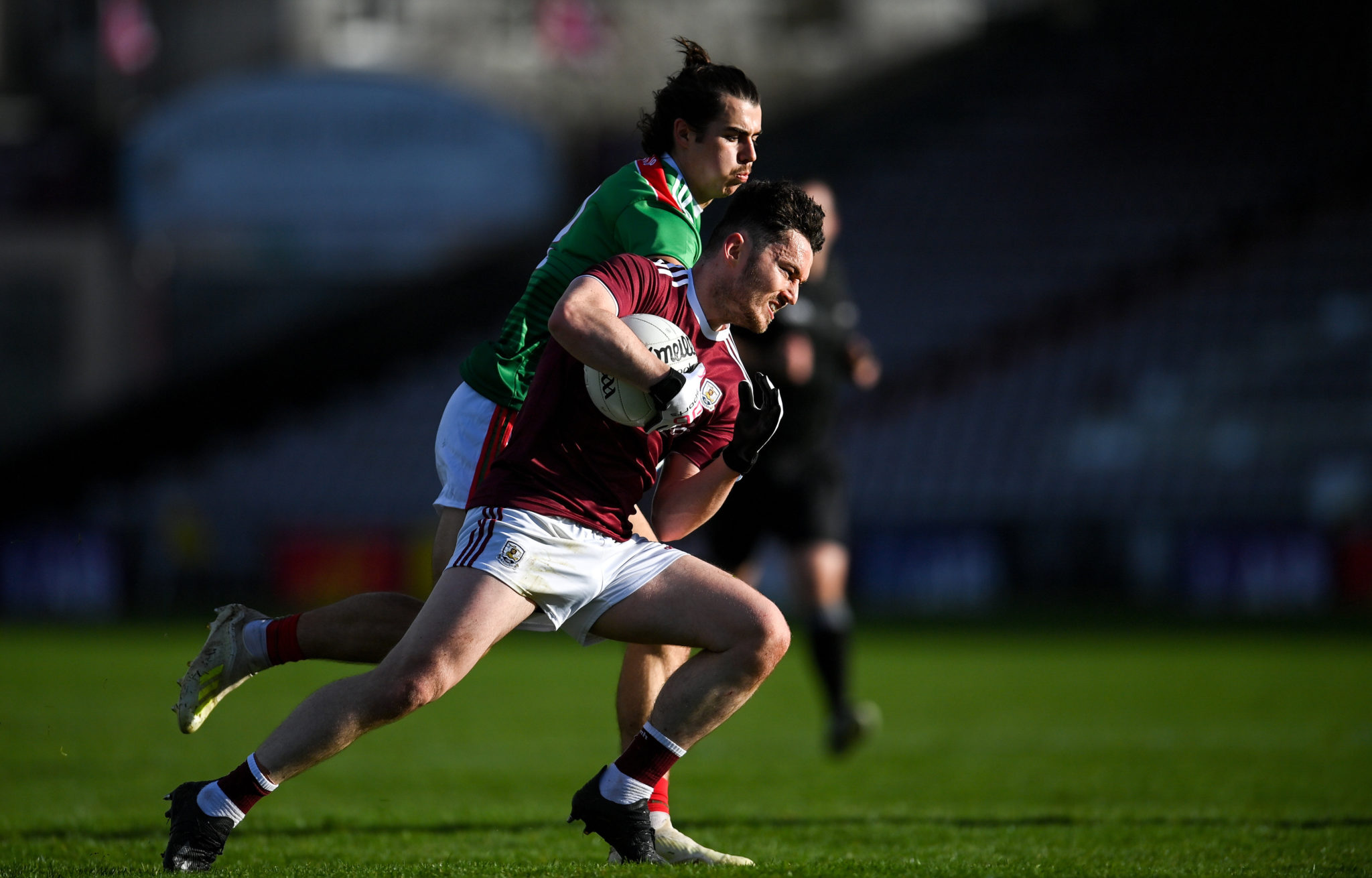 15 November 2020; Ian Burke of Galway in action against Oisin Mullin of Mayo during the Connacht GAA Football Senior Championship Final match between Galway and Mayo at Pearse Stadium in Galway. Photo by Ramsey Cardy/Sportsfile

Mullin has had an exceptional rookie year. Brilliant for Mayo pre-lockdown and even more effective since the restart. Like most All-Star quality Mayo defenders, he’s exceptional in attack too. 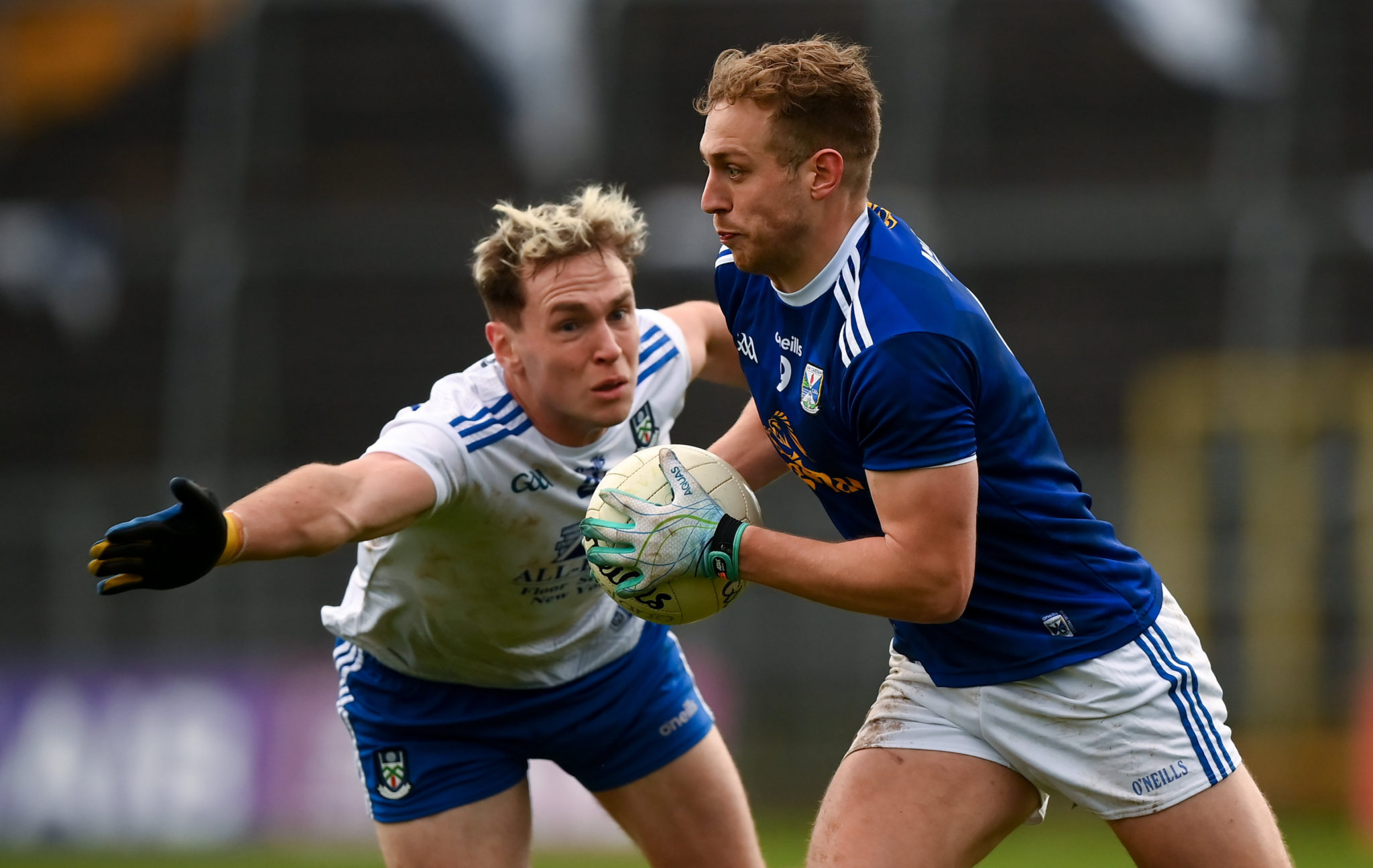 31 October 2020; Padraig Faulkner of Cavan in action against Niall Kearns of Monaghan during the Ulster GAA Football Senior Championship Preliminary Round match between Monaghan and Cavan at St Tiernachs Park in Clones, Monaghan. Photo by Stephen McCarthy/Sportsfile

Best full-back in the country, he’ll do a job wherever is needed. Faulkner is an out-and-out leader and he sets the tone physically for Cavan. His post-match interviews are deserving of an All-Star alone. 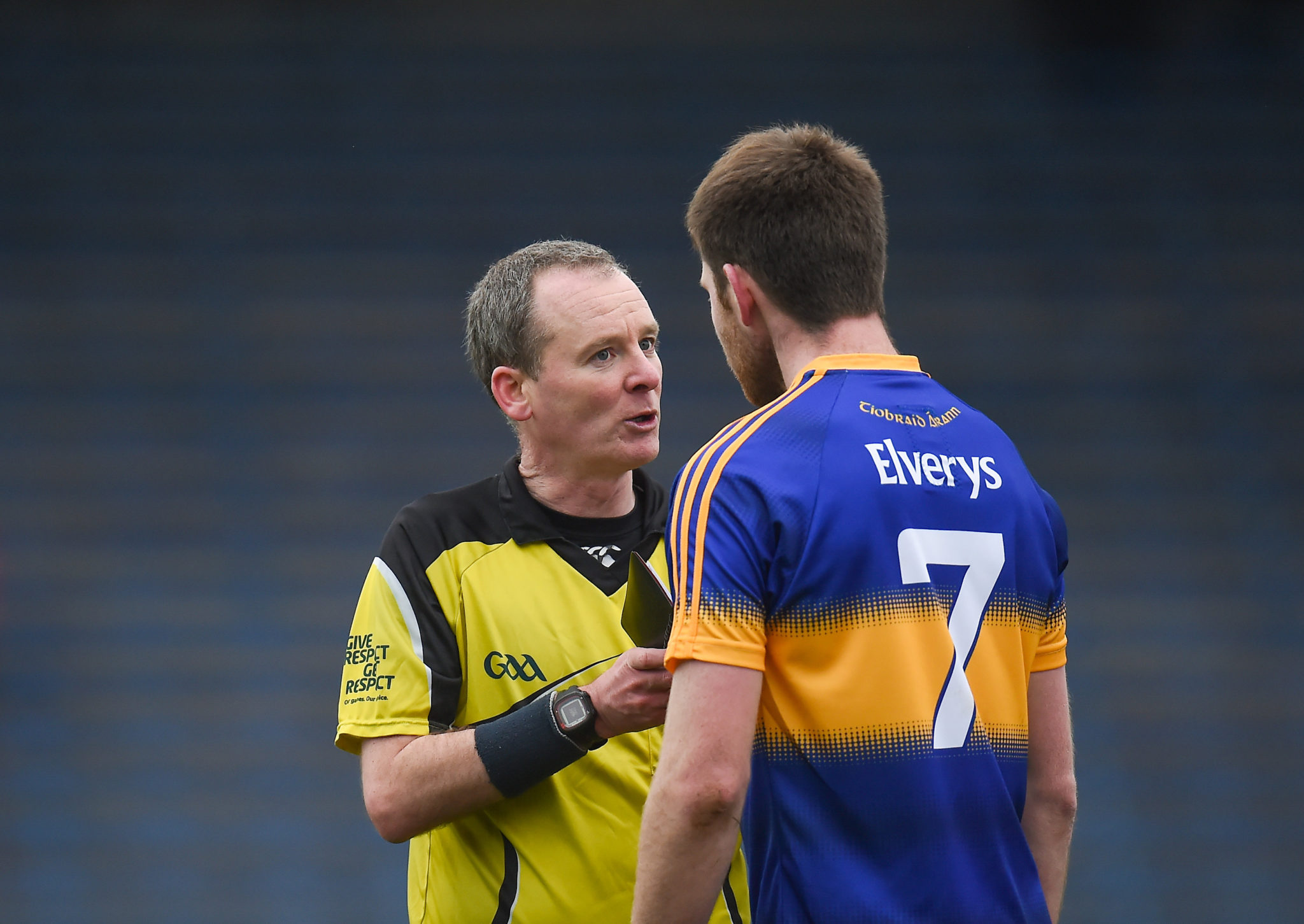 Feehan broke onto the scene as a marauding wing-back, but is back minding the house for Tipp, a position he played in his formative years. He has been excellent all Championship, thwarting a number of key forwards. 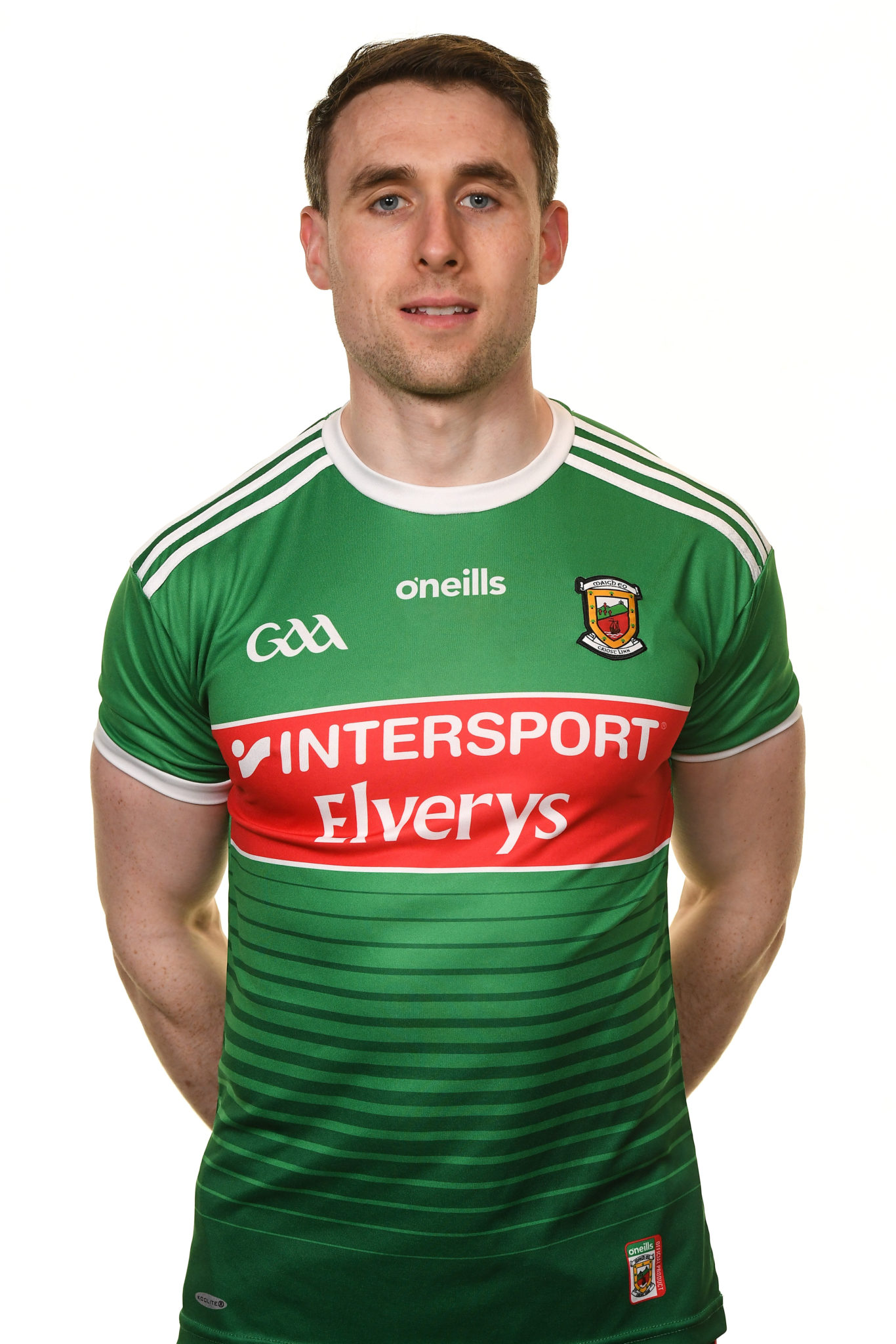 Banker. Durcan’s levels of performance for Mayo have risen year-on-year. He was brilliant against Roscommon, before a cracking duel with Shane Walsh. Durcan will continue to drive this Mayo side on. 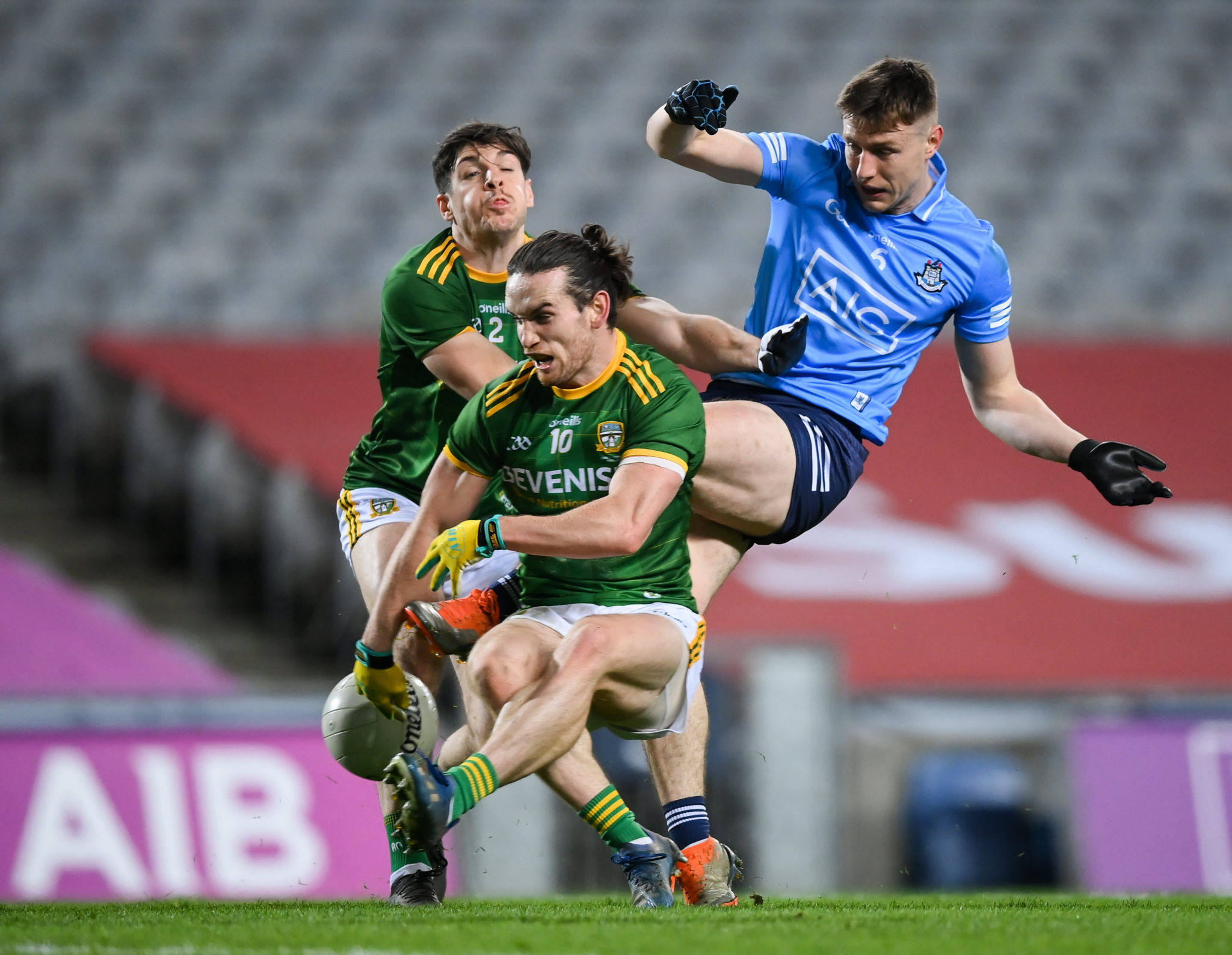 Small will collect his first All-Star this year - he just has to. He does so much for Dublin.  Often operates on a thin line, but all great teams need a player like that. Has been exceptional all season. 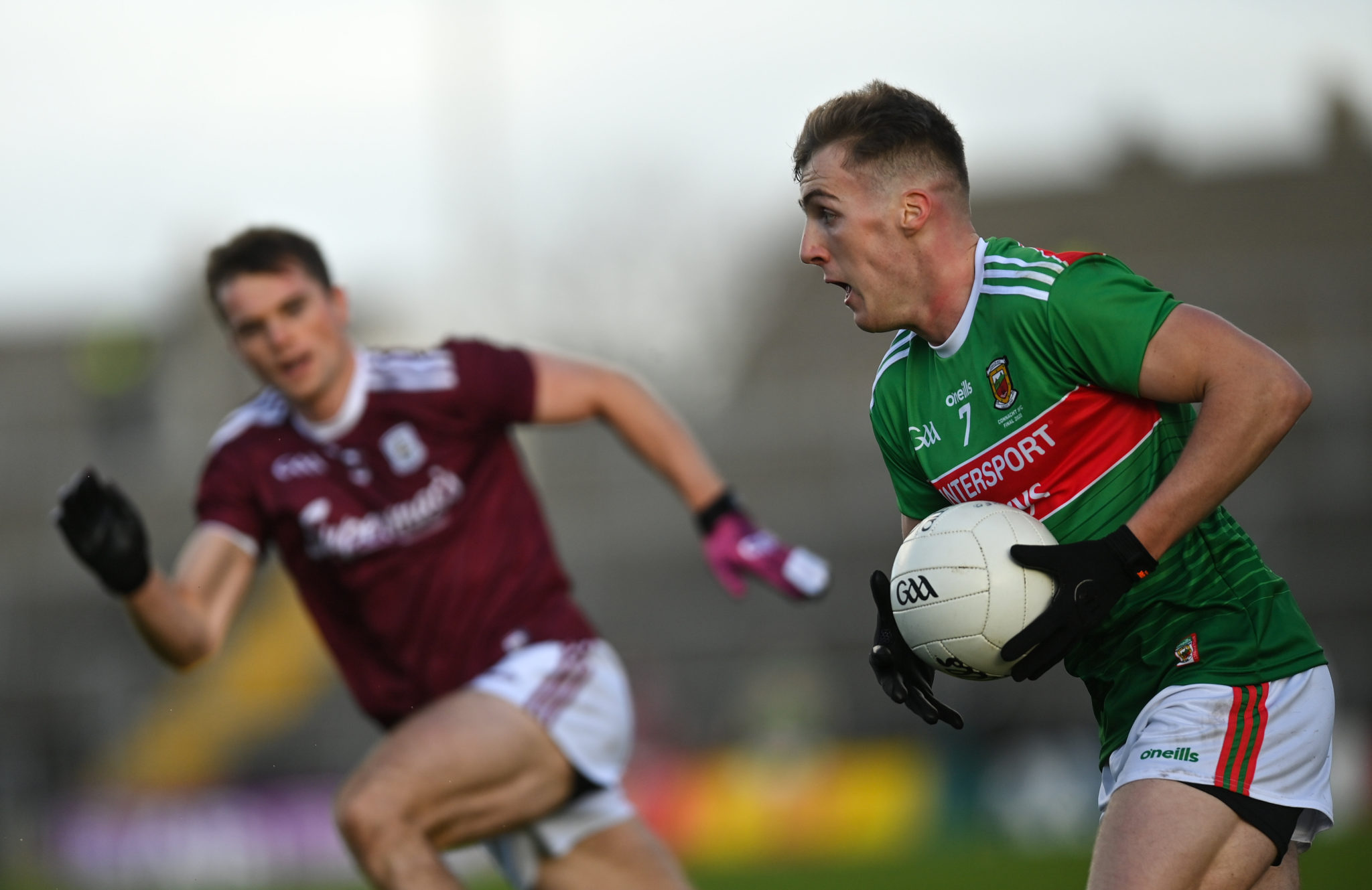 Mayo’s best player in the Championship? The only reason they’re still in it? Mogan may well have pipped him in the All-Stars if Donegal had another day out...but Eoghan McLoughlin will be a fixture in All-Star conversations for years to come. 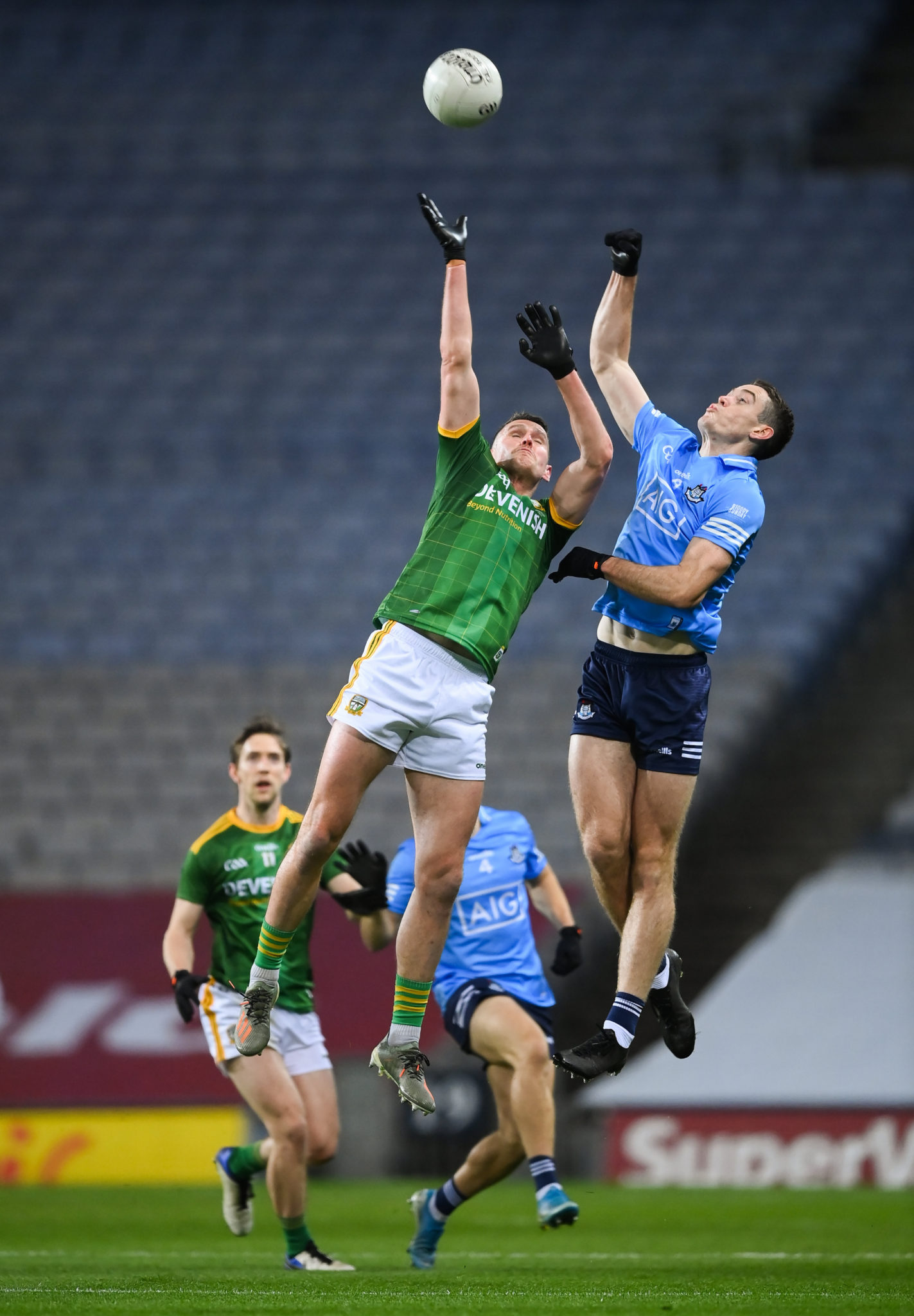 The heartbeat of the greatest team of all time. Always delivers. I suspect we’ve yet to see his best this season yet he's still head and shoulders above everyone else. 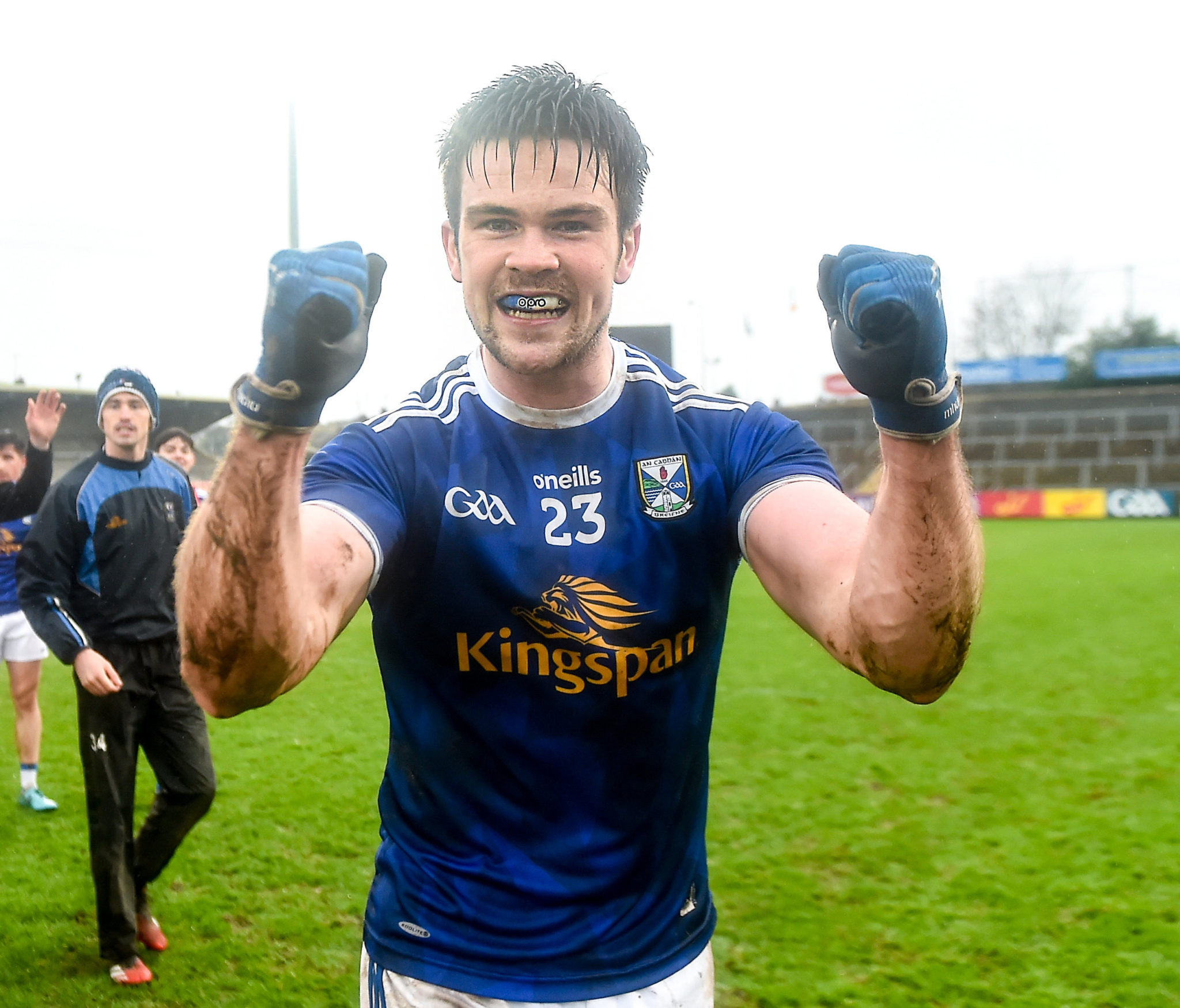 When I grow up I want to play football like Thomas Galligan; a warrior. Inspirational carry-on over the past few weeks. Plays a direct, ignorant style of football with a sprinkling of panache. 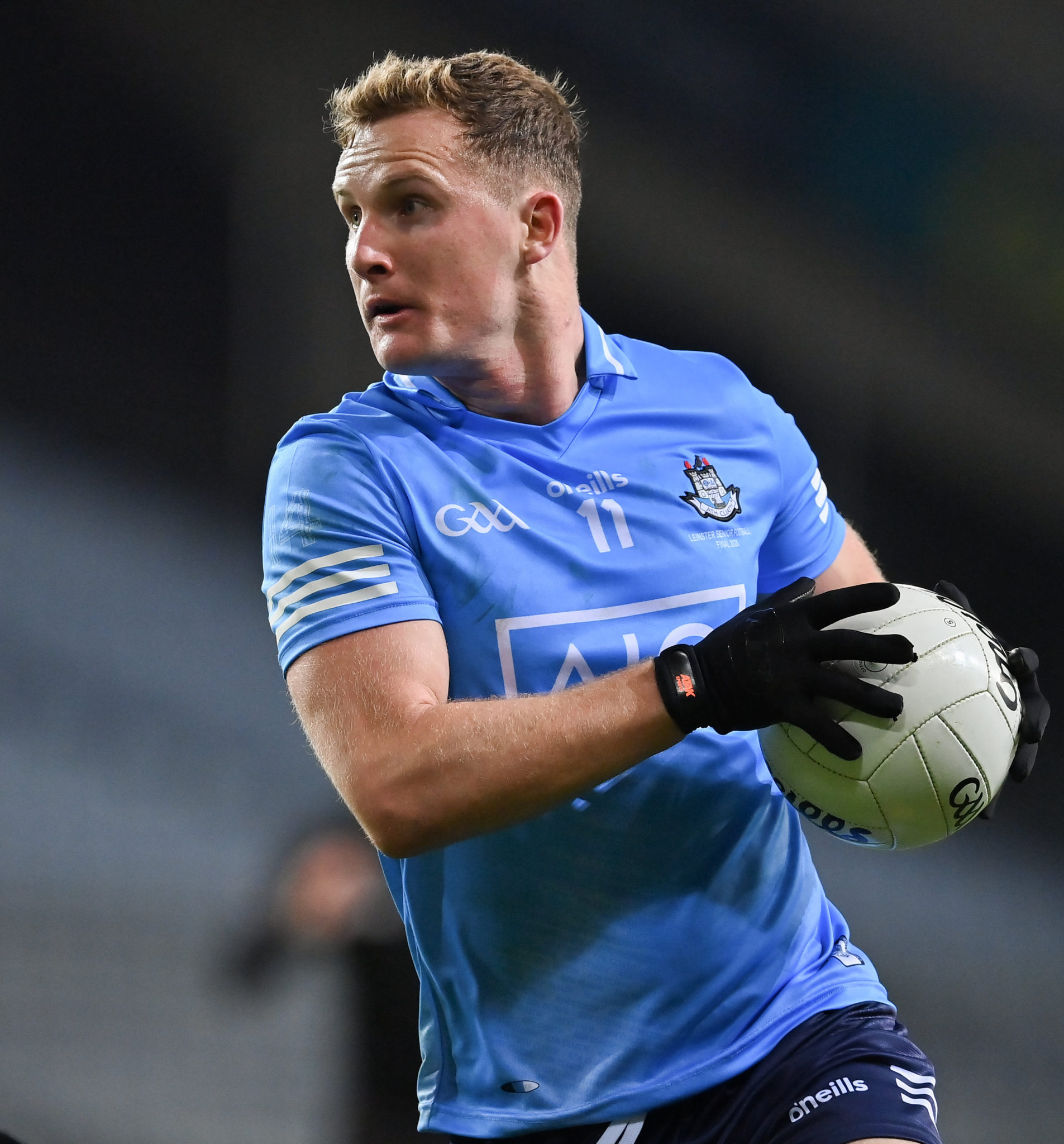 Dublin’s best footballer in 2020. Has been in brilliant form, seems to be playing at a different pace to everyone else. Glides through games and kicking scores for fun; add in his football brain, he's a tough man to stop. 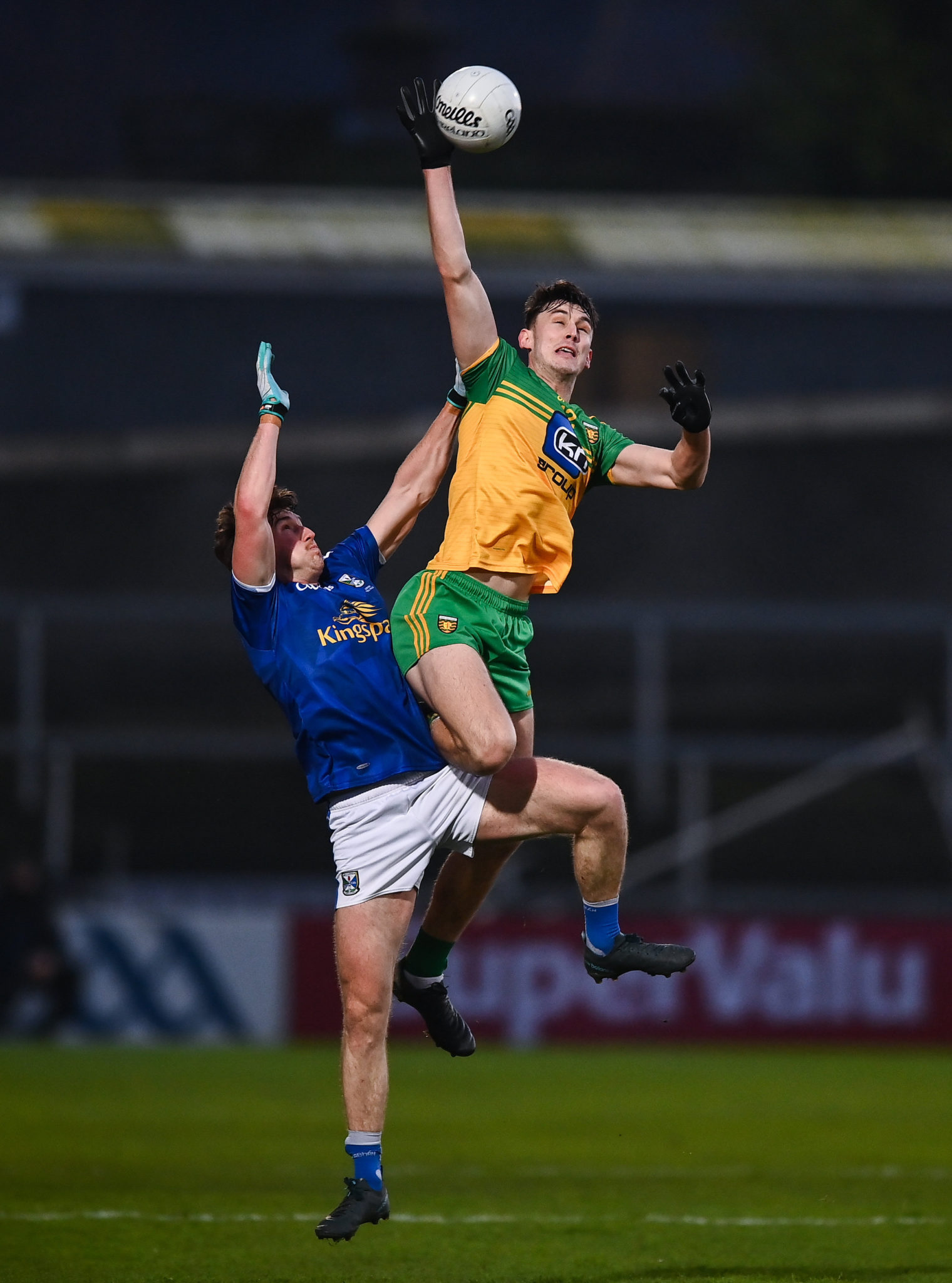 I struggled with this pick. If McKiernan or particularly Quinlivan have big semi-finals they’ll take this position. Langan was superb in Ulster with three tough games. He makes this Donegal team tick alongside Thompson. 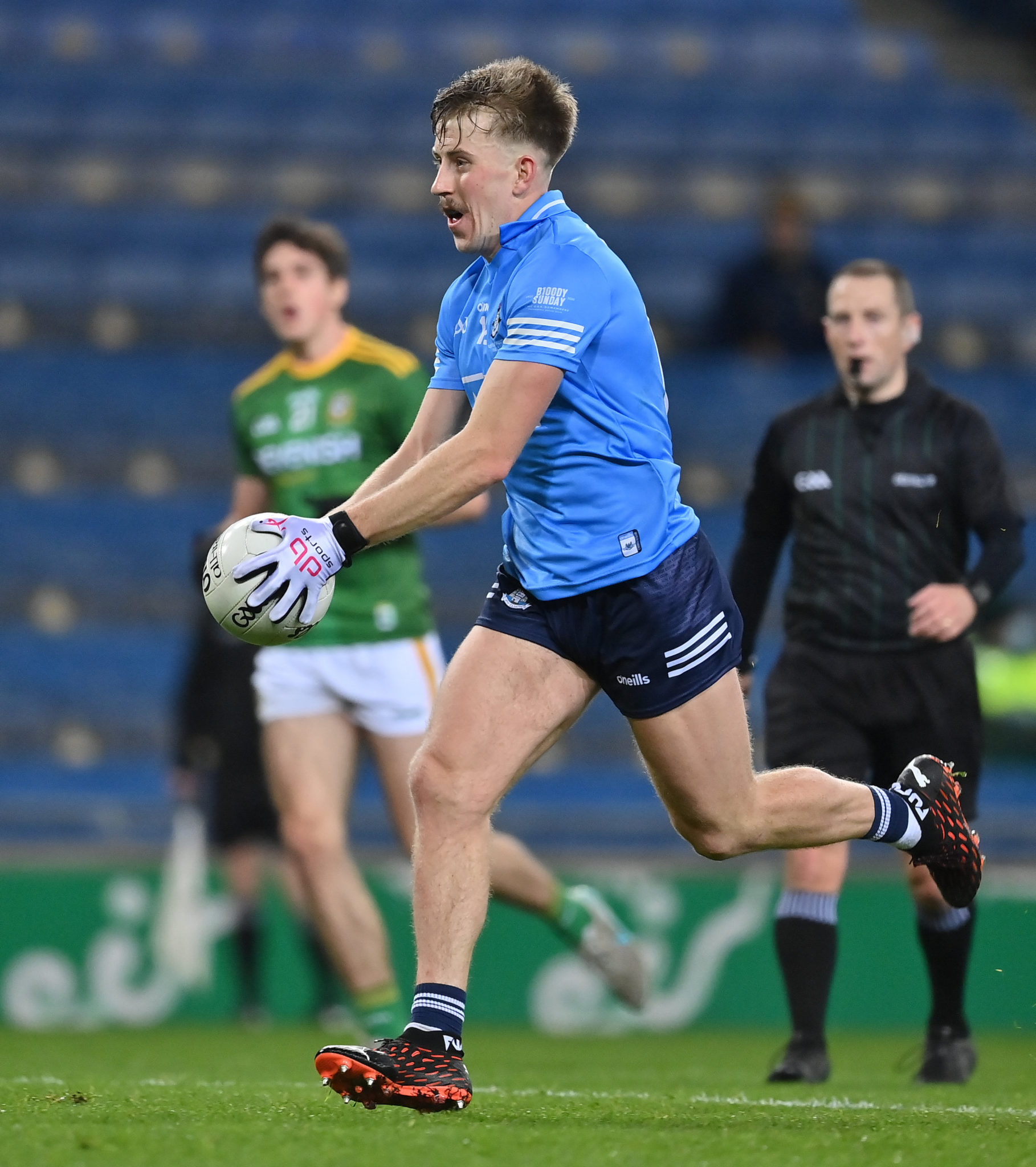 I'm a massive fan of Bugler, has scored 2-04 already this Championship and similar to Langan; combines the class and drive up front with a savage work-rate. 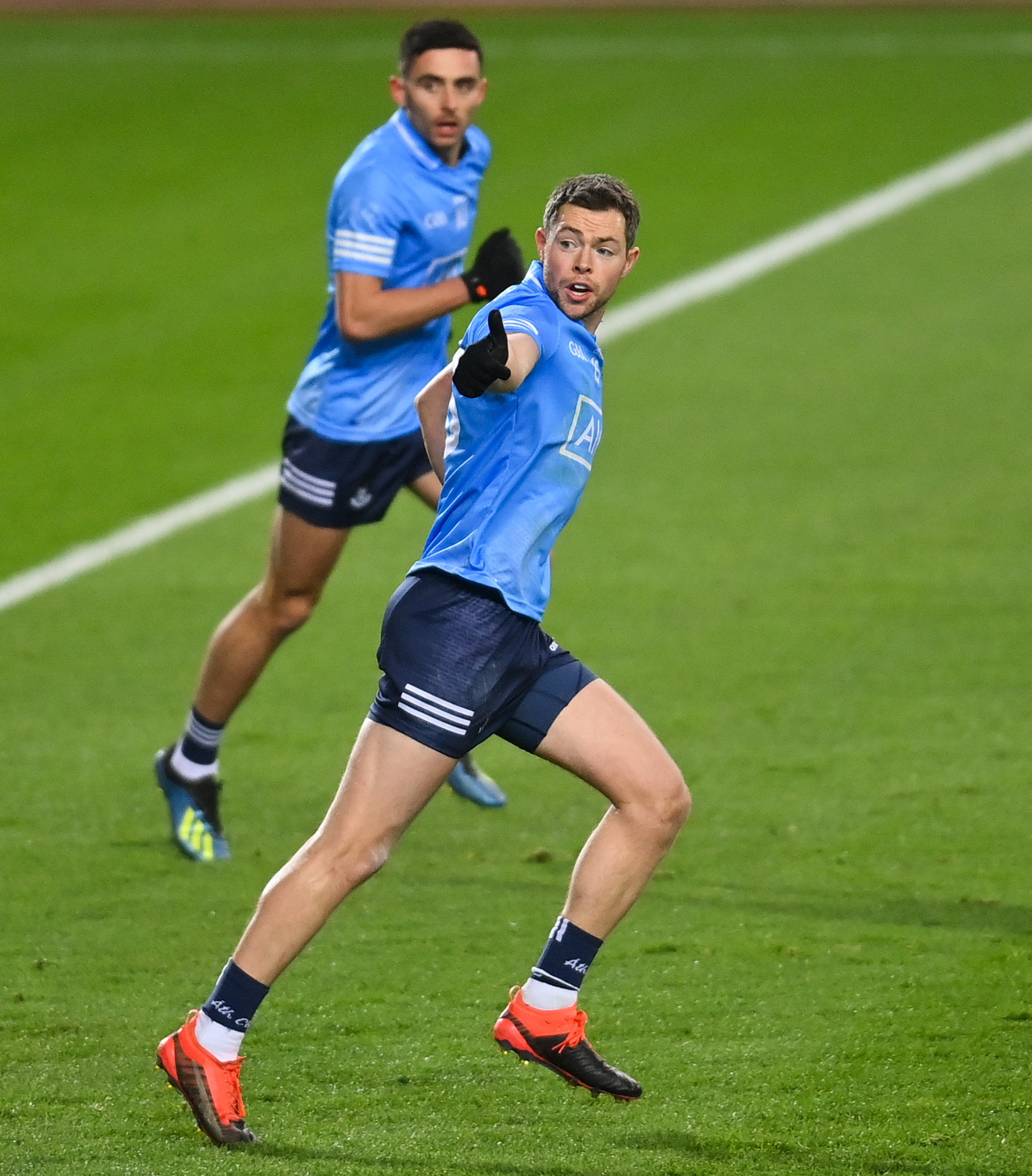 Rock was exceptional against Meath and he’s developed into a key leader for Dublin. Imperious with the frees, even the superstar duo in Kerry looked human this year in that regard. 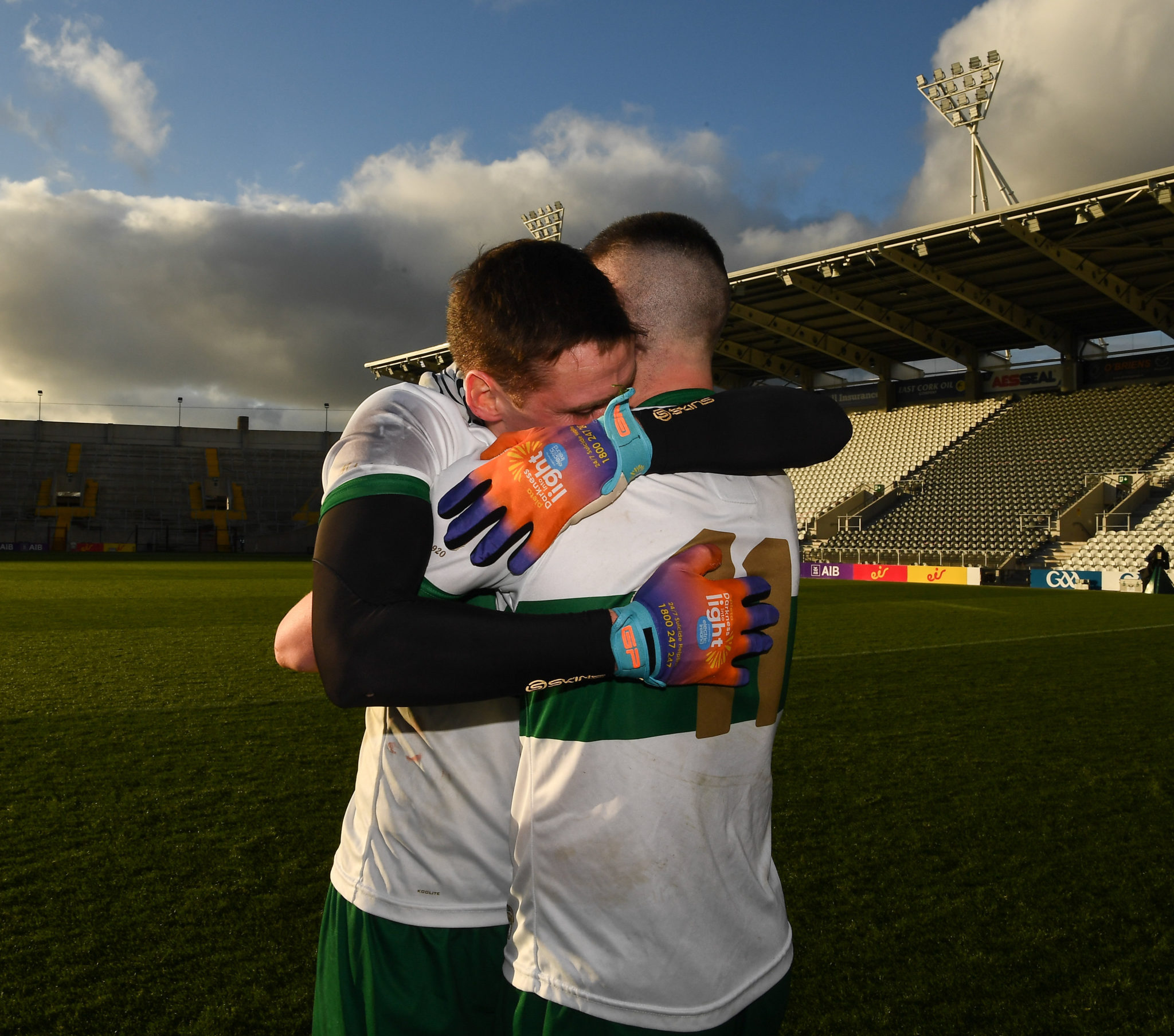 Has been in unreal form. Inspiring his Tipp teammates to an historic title, the sideline against Limerick would *nearly* have been enough for an All-Star. Class act, 1-18 already this winter. 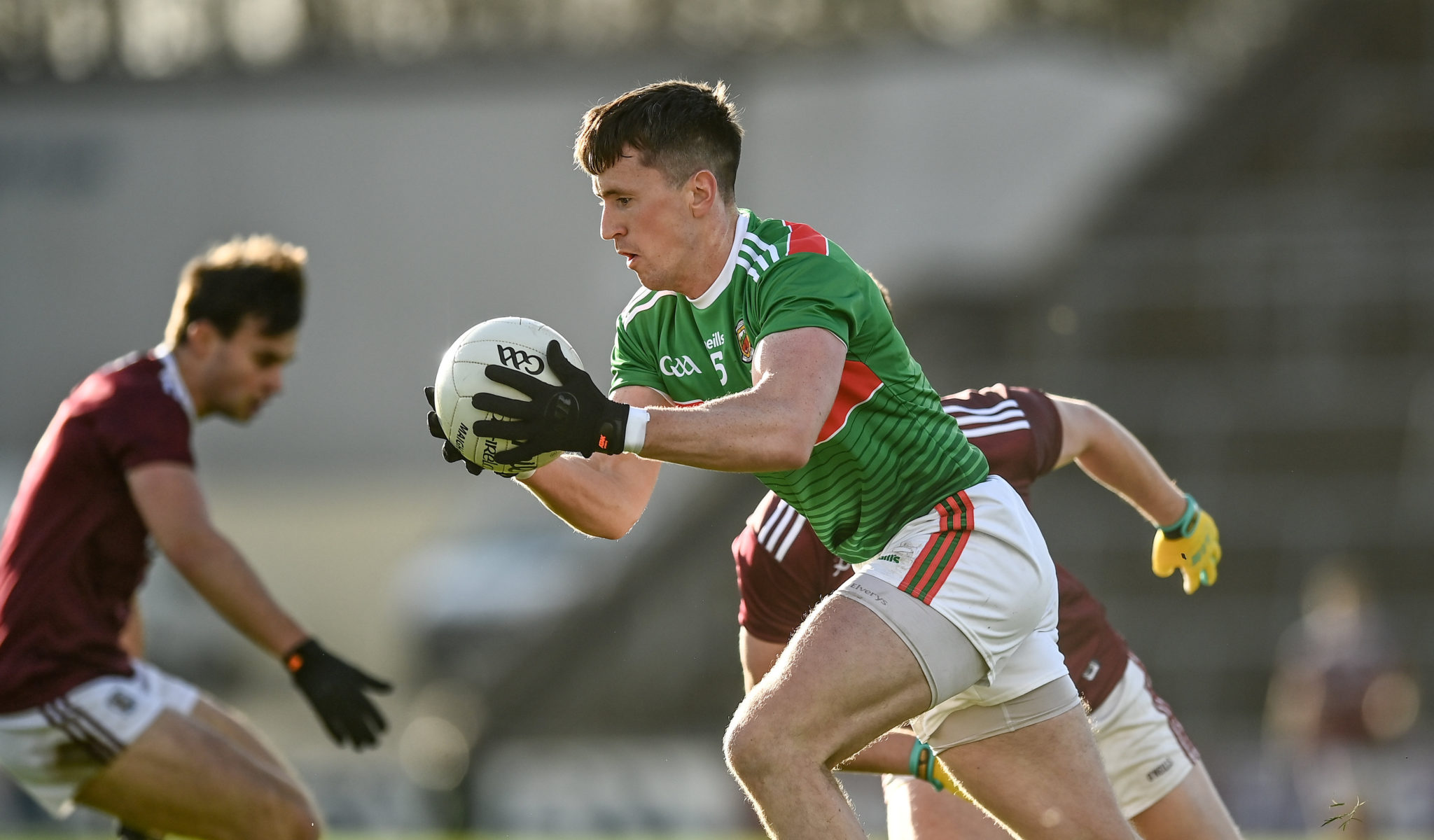 Cillian O’Connor has led from the off this Championship. Mayo have had tough games against Roscommon and Galway and he’s delivered all the way. Leader in a young Mayo side.

So there you go, that's the breakdown of our early All-Star XV debate this morning on OTB AM - get in touch on twitter - @offtheball or @tomasoruanaidh - OTB AM is live weekday mornings from 7:30 am!

Callanan and Cluxton win Hurler and Footballer of the Year awards