Dublin have a number of young players that will help them remain the team to beat, according to T...

Dublin have a number of young players that will help them remain the team to beat, according to Tipperary footballer Aishling Moloney.

Speaking to OTB Sports after Dublin beat Cork in the TG4 All-Ireland Ladies Senior Football Championship final, Moloney suggested that Dublin have mirrored their male counterparts as the trend-setters in ladies football.

“I think they set the bar for the rest of the counties in terms of ladies football,” Moloney said.

“People involved with them bring a different sort of attitude towards football, their physicality, the way they play the game, they play on the front foot, it is all running football, defend from deep and just attack.

“I suppose other teams are trying to mirror that now.”

What is more concerning for the likes of Moloney is the seemingly endless line of young talent available to the capital.

“They have some young girls coming up there,” Moloney said. “Jennifer Dunne, I played with her myself, and last year I was wondering how she is not even starting in that team.

“You could see her there today, probably somebody who goes unknown with all the big guns out there, but Jennifer Dunne for me, and all those young girls coming up, are going to make a hell of a difference.

“It is looking like a tough one for the next few years with Dublin.” 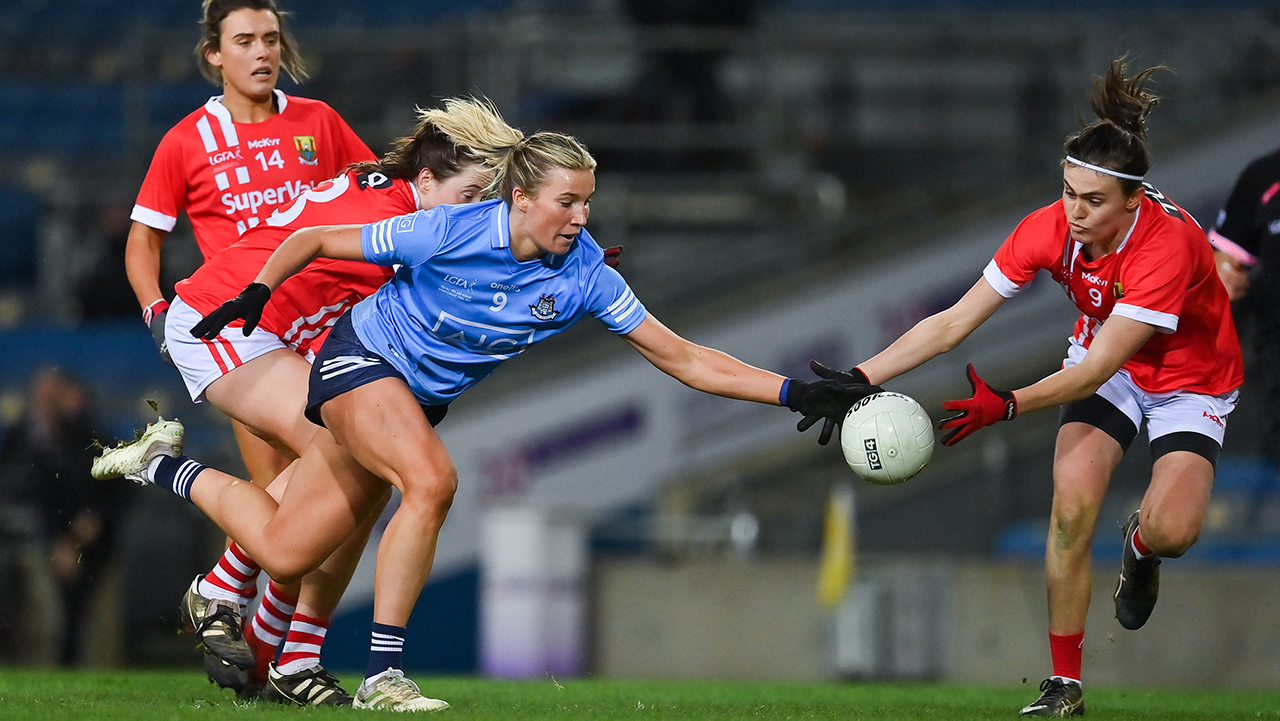 Similar to Dunne, Moloney thinks that Carla Rowe went underappreciated in the final, as she has done all season.

“Carla Rowe was my player of the match to be honest,” Moloney said.

“She is someone who always gives 100% in every game and probably goes a bit under the radar as well.

“You can see the way that she stood up to those frees and that penalty in particular at crucial times, and it was a change in the game as well.

“She is a brilliant player, very tenacious and it is enjoyable to watch her play. She just runs up and down the field continuously.”

While some Dublin players will be happy to retire on four in a row, Moloney feels that the young stars will only continue to roll out for Dublin.

“You might say a few players are going to retire next year,” Moloney said.

“Then you look at the likes of Carla Rowe and Jennifer Dunne and you think, ‘God, there are a lot more coming up on the conveyor belt’.”