It looks like Jack McCaffrey will not be part of Dublin’s bid to win a sixth successive All-Ireland senior title this year with reports stating that the wing-back will be taking a break from the inter-county game.

The Sunday Independent is reporting that Dublin star Jack McCaffrey will not be part of their panel for the upcoming Championship season. 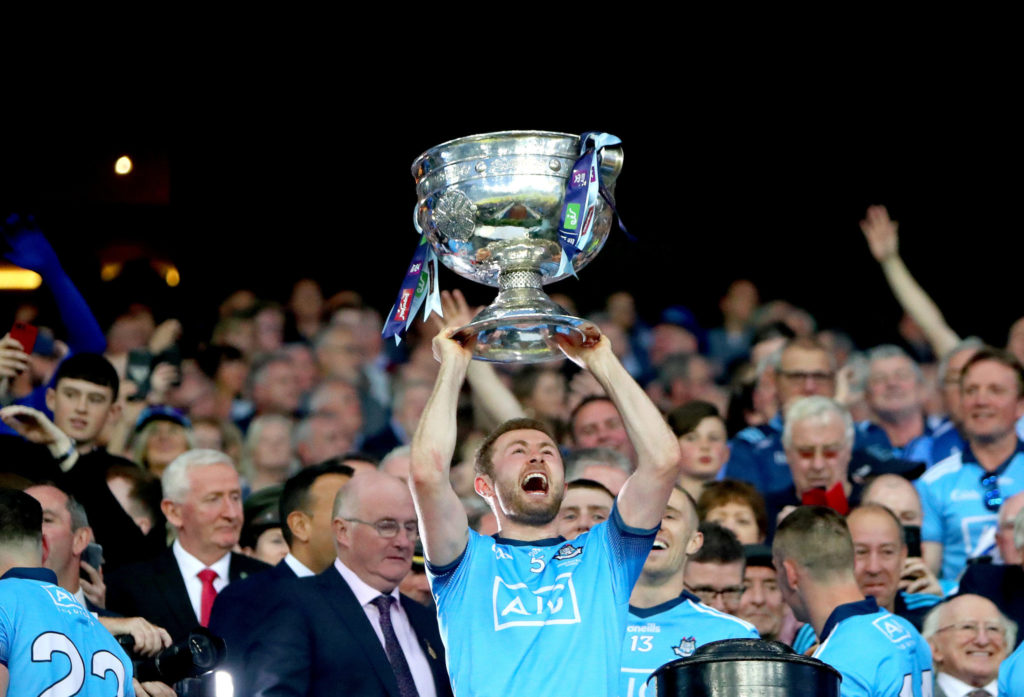 It's understood that his work commitments as a doctor are the reason be behind the Clontarf man's decision. He is currently living in Kilkenny and working in St Luke's General Hospital.

McCaffrey previously took a year out from football in 2016 - the year after he was crowned Footballer of the Year - to travel around Africa.

The 26-year-old was a key member of Dulin's a historic five-in-a-row last year, he struck 1-3 in the final against Kerry.

As of yet, Dublin GAA have not issued a statement on the reports.

In terms of the Championship, Dublin are not permitted to train until September 14 and their opener against Westmeath is fixed for the weekend of November 7. 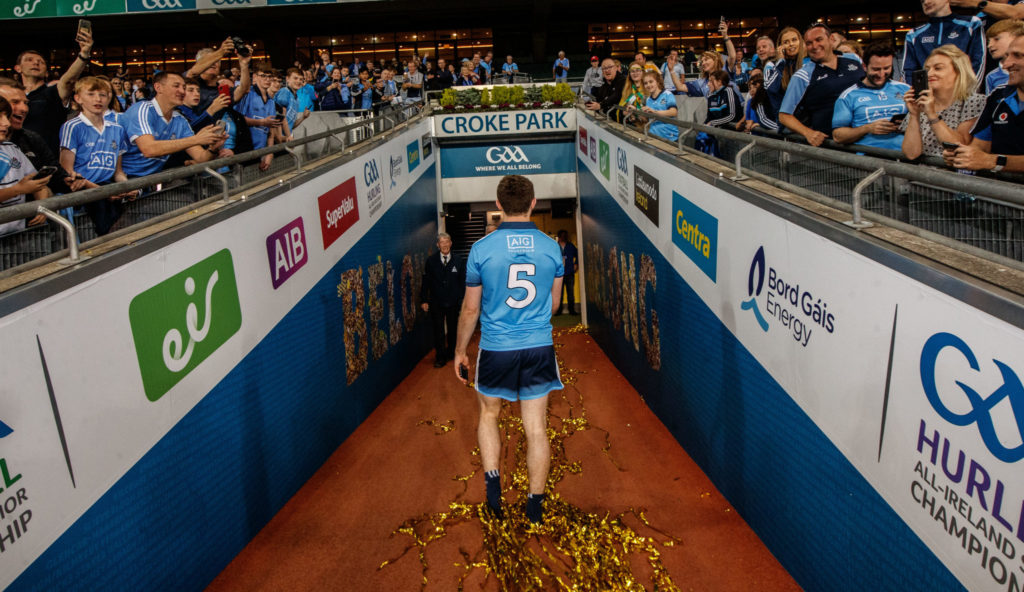 In January, Jack McCaffrey opened up about the pressure of living in Dublin and representing the Dubs - he spoke to Joe Molloy.

“One king is dead, long live the next king”| Jim Gavin on Dublin departure