As Mick Bohan's Dublin push for a fourth All-Ireland win in succession, Lyndsey Davey discussed the efforts being made within the Dublin ladies set-up to undertake a more professional approach on Friday's OTB AM.

One of the more experienced players in Dublin's all-conquering team, Lyndsey Davey's years of service outdo what one may expect of a 28-year-old.

"I kind of joined the senior team when I was 14, 15 years of age," she recalled in an interview on Friday's OTB AM. "The changes have been massive.

"When you look at nutrition or strength & conditioning, these are things that wouldn't have been as much of a focal point as they are now.

"I think it is brilliant and is reflected in the standard of play and how far we've come."

After years of Cork dominance, the Dublin ladies now appear set to reign supreme in the decade to come. In the hunt for a fourth All-Ireland title in succession this year, Davey discussed one extra step Mick Bohan and his management staff are taking in giving Dublin an extra edge.

"Stats are a massive part of our game," she explained of their decision to use GPS trackers. "In terms of wearing them, that's only something that has come on board this year.

A commonplace tool for a sizable portion of inter-county men's teams, Steven Poacher, formerly a coach with Carlow's men, did explain to OTB AM, however, that the Leinster county was unable to procure the use of GPS trackers due to financial restrictions.

Within Ladies football, it is likely to be a similar situation whereby the accessibility of counties to this technology is staggered. 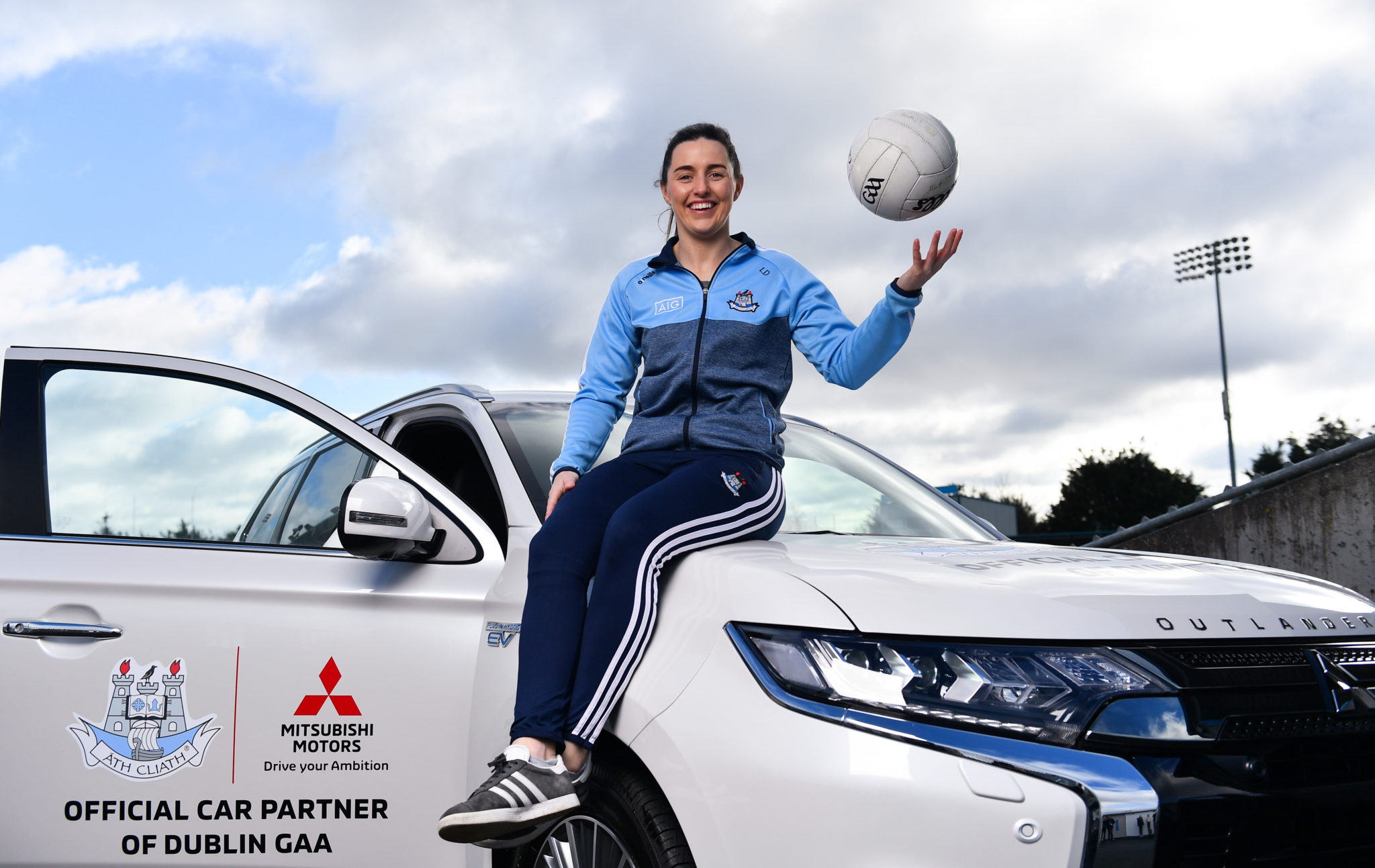 Of the four counties who contested last year's All-Ireland Ladies senior championship semi-final, it is only Mayo who are currently operating without the use of GPS trackers.

"We don't have that benefit yet," explained manager Peter Leahy to Off The Ball, "but hopefully in the future."

In the cases of Cork and Galway, both counties began using the technology in 2019. However, as of now, neither county board own the trackers in question.

"It is fantastic that we are getting to that stage where technology is being used," noted Lyndsey Davey of the advances being made within Ladies football, "because there are massive benefits to it, so long as it is being used in the right way."

You can watch back Lyndsey Davey's interview with Friday's OTB AM here.