Dublin's James McCarthy is fully prepared for the return of inter-county Gaelic football and has no personal concerns about the circumstances surrounding Covid-19.

With inter-county Gaelic football scheduled to recommence this weekend, the results of a GPA survey canvassing the enthusiasm of their members for this return have yet to be made available.

In conversation with Friday's OTB AM, however, Dublin footballer James McCarthy gave an assured response that he was eagerly anticipating the return of games.

Furthermore, he suspects that none of his Dublin teammates hold any alternative views on the matter.

"I can understand that some people would have their concerns and worries," he noted of the rising case numbers of positive Covid tests north and south of the Irish border.

"It is up to each individual in each team and county to make their call on it and I would completely understand if someone does want to step away. If someone stepped away from our own team, I'd wish them well. I think the majority of guys will definitely favour going ahead though.

"You have to follow all the recommendations you can, try to limit your exposure to people and take all the precautions with your mask and hand sanitisers. But myself personally, I'm looking forward to going ahead with it and playing." 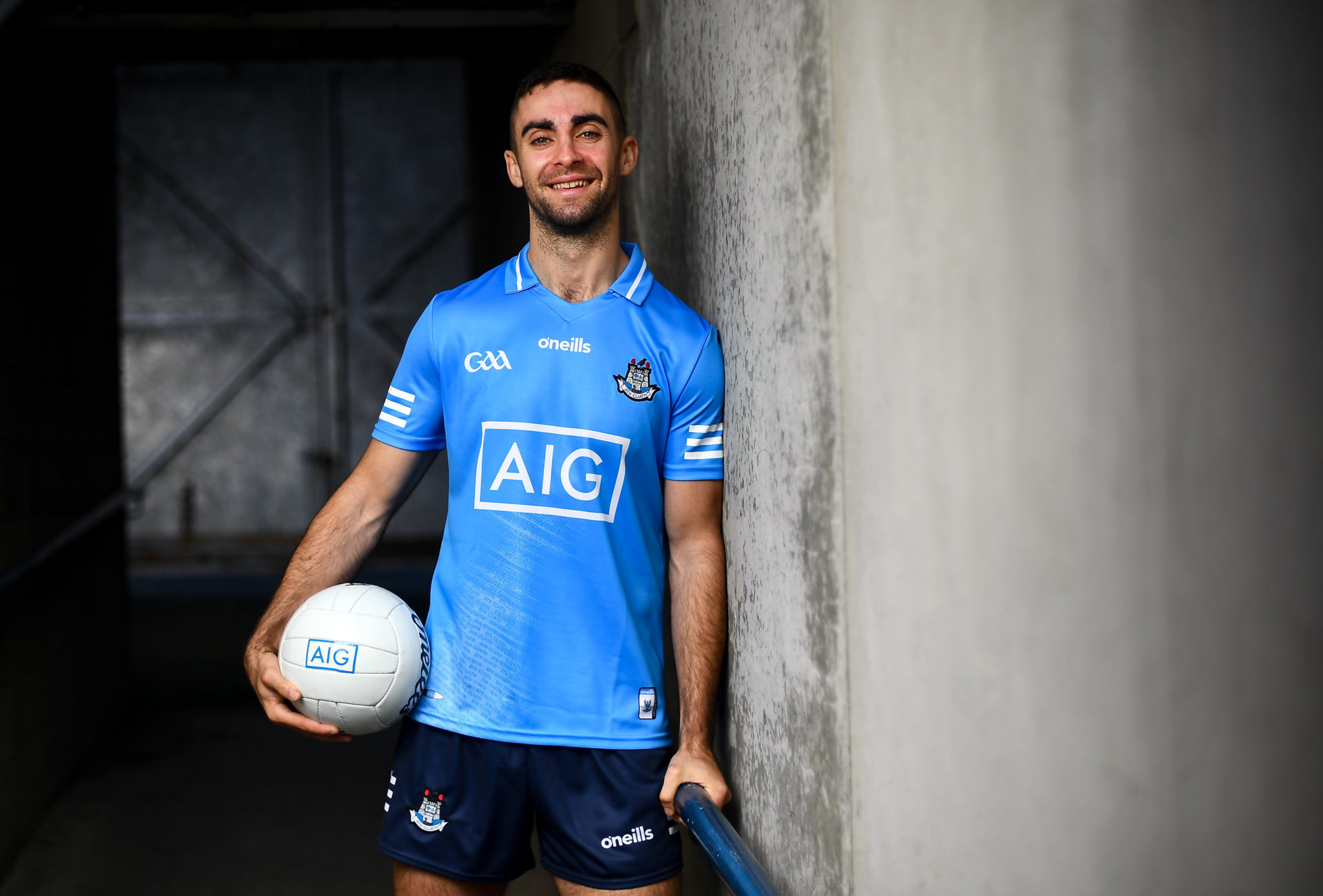 After winning his seventh All-Ireland title in 2019, McCarthy is happy enough now to just be back out on a pitch training with the county again.

"From a physical and mental point of view, it'll be huge to just be playing sport and exercising," he notes, "I think it gives everyone a big lift.

"Even for people watching sport, I was watching Novak Djokovic and Rafa Nadal last weekend [in the French Open final]. Three hours gone with two lads going at it, it was brilliant.

"With so much GAA on this weekend, I think it will be a big lift for everyone watching."

Although James McCarthy is confident that Dublin's players are relishing the prospect of a return, some inter-county players and ex-players are less certain.

Notably, Westmeath's John Heslin questioned whether it was in the best interests of public health for the games to return given the travelling of personnel across the country it would bring with it.

On Thursday's OTB AM, both Enda McGinley of Tyrone and Michael Meehan of Galway, keen though they were for a championship in 2020, admitted that the rising number of cases had given them cause for concern.

However, while we await the results of the GPA's survey, there have been numerous figures from within the GAA who have shared McCarthy's outlook that a return of inter-county games would be a welcome distraction.

Dublin manager Farrell: "I'm no longer a fan of the provincial system"

Brolly: 'Con O'Callaghan is the best Irish sportsman across all sports'