'Dublin are bigger than Leinster’ | Mickey Quinn on Dublin dominance

Longford footballer Mickey Quinn spoke on Off The Ball on Sunday about the dominance of Dublin in the Leinster Senior Football Championships.

The dominance that the Dubs have shown over the past 10 years does not seem to be slowing down, at least not to Quinn.

“Unless something changes [Dublin could win the next 10 in a row],” Quinn said.

“And what changes? You go round robin and it doesn’t really help things either. Dublin are bigger than Leinster.” 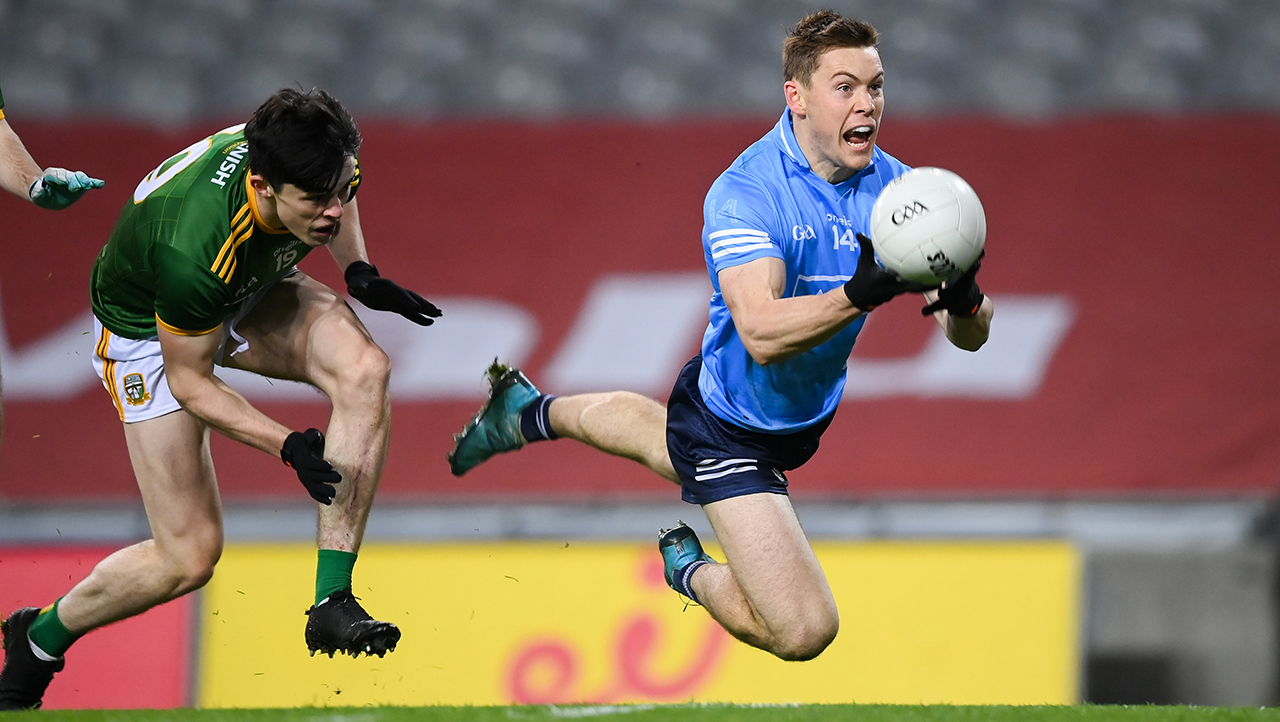 Con O'Callaghan of Dublin in action against Eoin Harkin of Meath during the Leinster GAA Football Senior Championship Final match between Dublin and Meath at Croke Park in Dublin. Photo by Stephen McCarthy/Sportsfile

Although there are a number of other competitive teams in the province, Quinn believes that the capital is way and above the quality of the rest of their competition.

“Without Dublin, Leinster is kind of at a loose end at the moment,” Quinn said.

“Is it good for the Leinster competition, what is happening? Probably not, no. It is up to Leinster to try and change things and come up with a different way to try and improve the quality.

“The easy option is to say that everyone has to try and get up to Dublin’s level and get your house in order.

“But it doesn’t actually work that way, and I think they need to think outside the box a little bit.”

Quinn thinks that each county needs to come up with their own plan for continuity to try and topple Dublin.

“There needs to be a bit of thinking bigger picture and long-term development, especially in counties like Longford and other Leinster counties,” Quinn said.

“If you look at Dublin, they have probably invested heavily educational-wise, and that educational side, there is finances there too.

“But they are at a different level coaching-wise, and that is what it has all come from.”

Dublin are not as dominant in the minor levels, however Quinn suggested that the gap between minor and senior football is massive.

“Some of the arguments last night were that Meath have beaten Dublin at minor and that they have really competed,” Quinn said.

“I think people need to open their eyes a little bit more. Winning a minor championship doesn’t automatically mean that you are going to go on and win a senior.

“It is that gap, the gap from minor to seniors, a lot can happen in those years.

“There are guys breaking onto the Dublin senior team at 25, 26 maybe, from 18 years of age.

“I think from other counties it is straight in from minor, U20s, straight into that set up.” 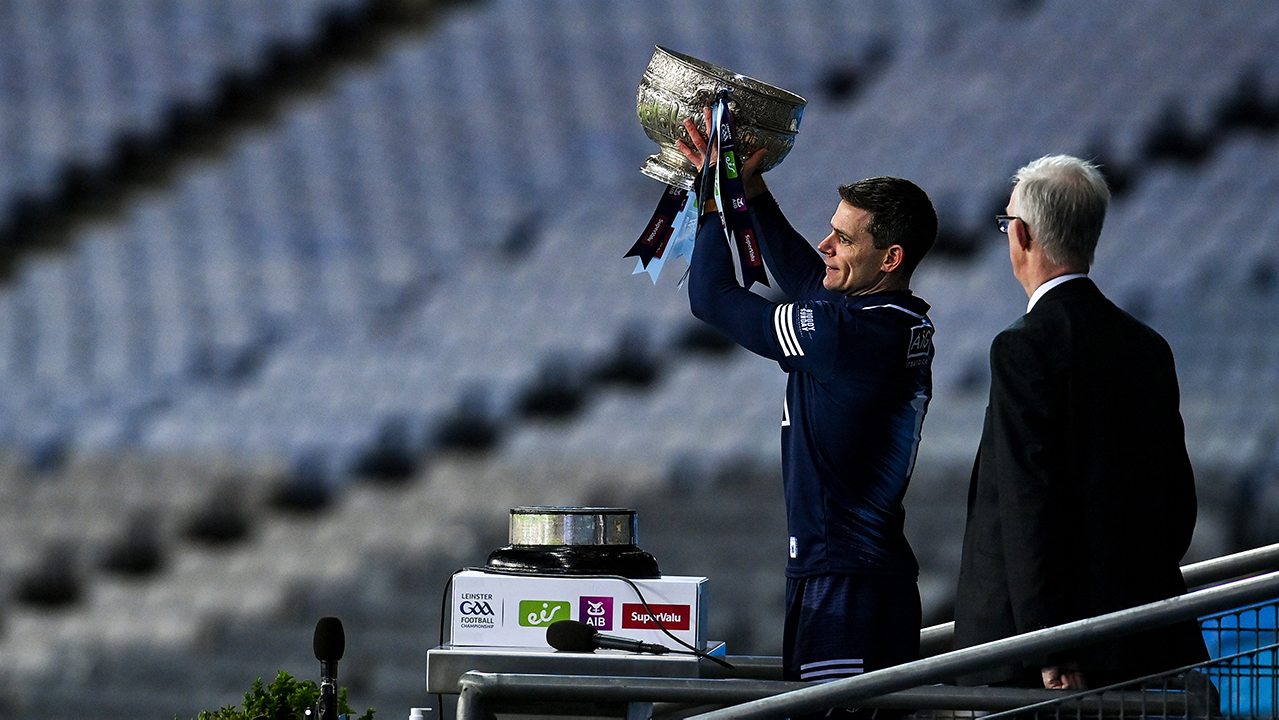 Losing to Dublin causes a loss of players

Quinn added that many counties lose a number of players after losing big to a team like the Dubs.

“From a Longford side of things, if we had ended up in Croke Park against Dublin where Laois were playing them in that Leinster semi-final, I think that beating that would have ensued would have set us back,” Quinn said.

“I maintain that it sets us back three years every time we play the Dubs; we lose that many numbers.

“A lot of guys would have walked away and said, ‘Jaysus, why am I togging out, 21-22 years of age in a young panel, why am I going to set myself up for that?’

“You have a Leinster draw where you are playing Dublin in a quarter or a semi-final; lads are going to walk away and say, ‘is it worth it?’”