In the wake of Dublin winning the Sam Maguire for a sixth year in a row, the question of why other counties cannot compete with the Dubs was raised on the Sunday Paper Review on Off The Ball.

While Dublin have a number of advantages over other counties, such as a large population and greater funding, similar sized counties are not able to come close to the standard of the All-Ireland champions.

Meath and Kildare in particular, both of whom have a large population when compared to the population of counties such as Mayo, have been questioned about their inability to take it to the Dubs in recent years.

Speaking on the Sunday Paper Review on Off The Ball, the Sunday Independent’s Tommy Conlon suggested that it may be how these counties are run that affect their performances.

“Cork, but particularly Kildare and Meath who both have had massive population increases over the last 20 years, [should be able to compete],” Conlon said.

“It must surely be, partly at least, a question of governance at a county board level. If you don’t have good governance, we have seen it with the FAI, the trickle-down effect [is obvious].

“Governance sounds like such an abstract thing to do with administration, but it has practical, real life consequences on the training ground, where under 12s and under 14s are being coached.

“[That] is where the whole system is malfunctioning to a certain degree." 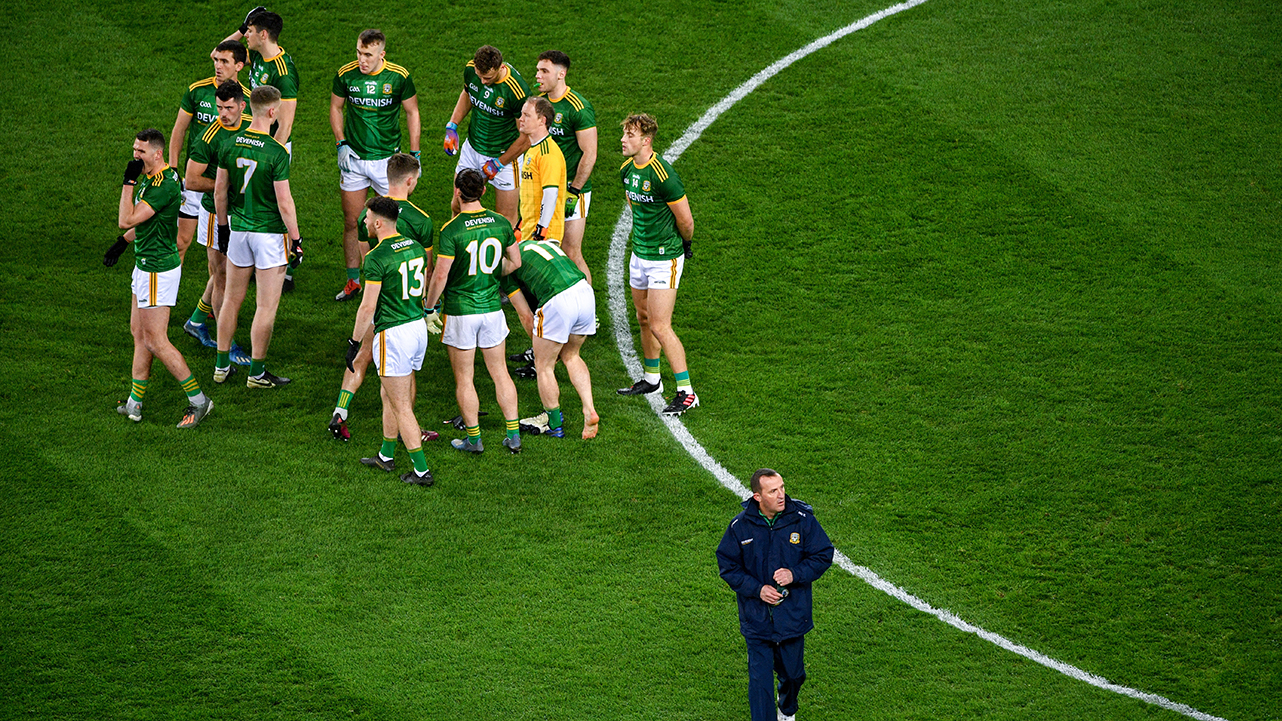 Conlon suggested that, so often, the running of an organisation can be thrown off if just a few people are not up to the correct standard.

“If the structure at the top, or the people – it always comes back to people – if they aren’t at the requisite character and the governance is shoddy or second rate, that will have consequences for the teams they produce,” Conlon said.

“That is possibly a factor in Kildare or Meath.”

While he acknowledged that the boards were not there to defend themselves, and that the governance might not be the issue, Conlon suggested that it should at least be considered.