Reigning All-Ireland champions Dublin made it 10 Leinster Senior Football titles in-a-row with a 21-point demolition of their neighbours Meath on Saturday night.

Ex Westmeath football John Connellan wrote an open letter after the game calling for Leinster counties to boycott the Championship unless there's a fairer distribution of funding across the province.

Former Mayo midfielder David Brady was a guest on this evening's Off The Ball and he says while it's not enjoyable to see one-sided contests, it's a "pleasure" to watch Dublin at their best.

"Dublin are the All-Blacks of the GAA, there's no doubt. There's an aura about them. That aura of invincibility comes because every time they go out there, they perform to the highest level.

"They won't be going away overnight. They've a new manager coming in but they still have that group of players and the under-20s coming in, it's a juggernaut.

"Will Cavan lay down and put out the red carpet for Dublin? You can bet your life that that won't happen." 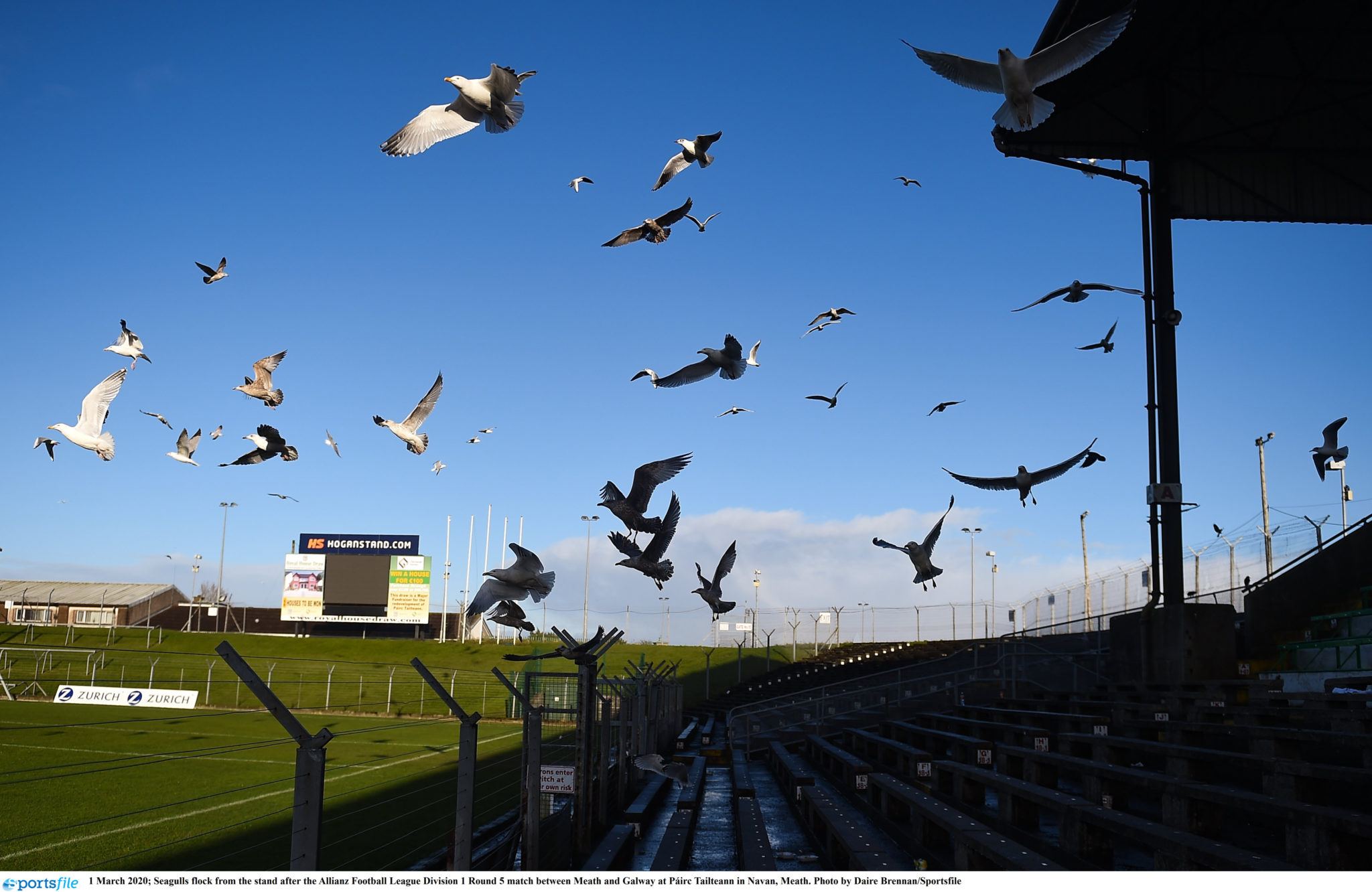 Dublin's bid for an unprecedented sixth All-Ireland Senior Football title in-a-row will see Dessie Farrell's side take on new Ulster kingpins Cavan on Saturday December 5th, with the details yet to confirmed.

Laois boss Mike Quirke says there's "no reason" why this year's semi-finals have to be played at GAA Headquarters in Croke Park and he feels Cavan would be justified in seeking a venue outside of Dublin for their last-four clash with the five-in-a-row champions.

"The semi-finals and finals are normally at Croke Park because we need the capacity but that's not needed this year. Why not change things?

If Cavan want to play the game outside of Croke Park, I don't see why there would be any issue with that."

Borrowing from the "Newbridge or nowhere" campaign, David Brady jokingly suggested "Navan or nowhere" for the semi-final. "I can see it trending already with Cavan people!".