Dublin's Sinead Goldrick and Niamh McEvoy have returned to Ireland from Australia shortly before the AFLW finals are due to commence Down Under.

Two representatives of Melbourne, it is understood that the uncertainty surrounding the spread of Covid-19 has resulted in the Dublin footballers coming home at what is a climactic point in the AFLW season.

According to Womens.afl, all Irish-born AFLW players preparing to play in the upcoming finals series have been briefed about whether they should return to Ireland.

It is understood, as in the case of Goldrick and McEvoy, that clubs are willing to allow their foreign recruits to leave Australia should they wish. In Melbourne's case, the decision has left them low on playing numbers, however. 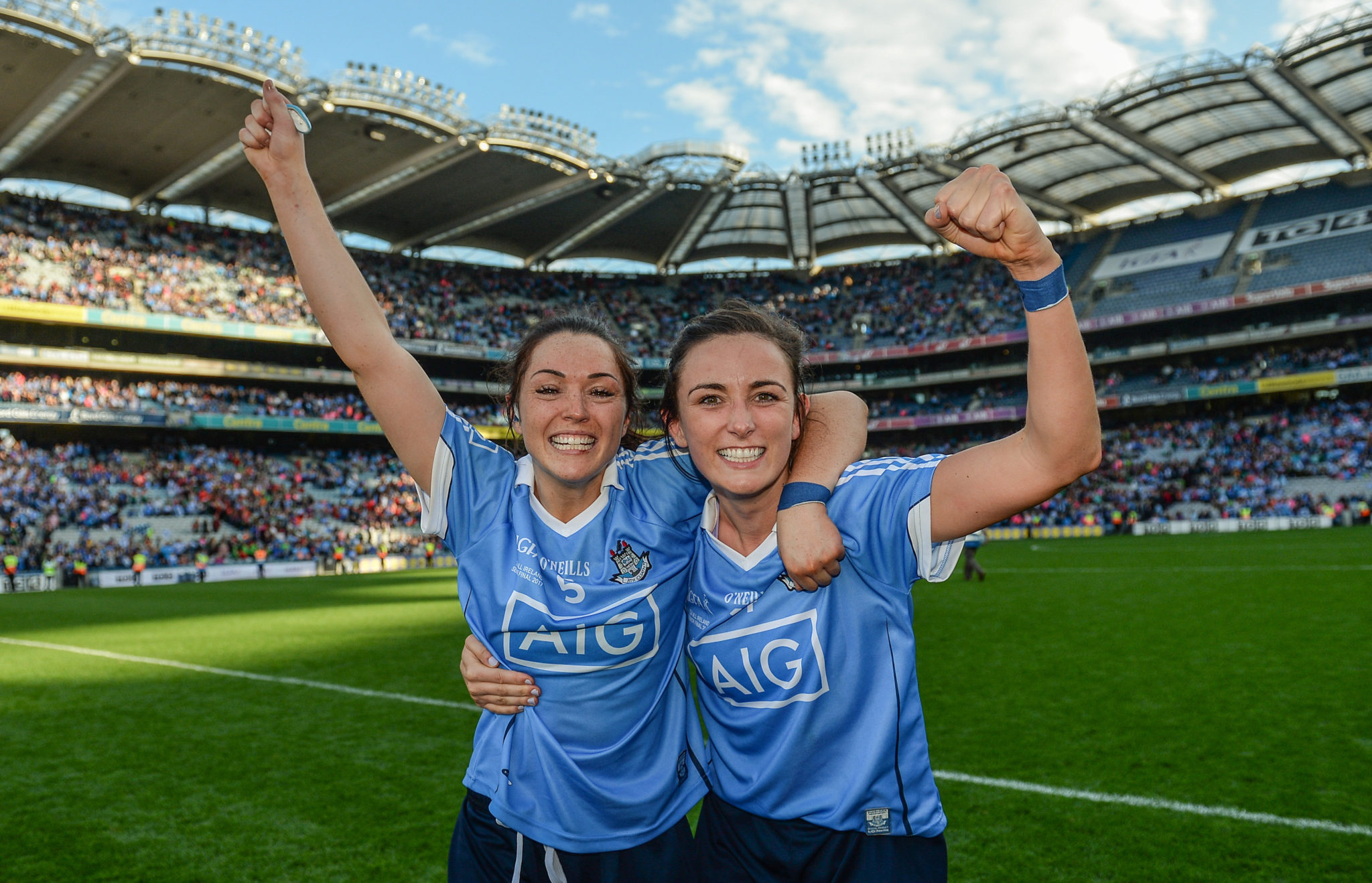 In circumstances completely alien to the current understanding in Ireland, it is intended that the men's new Australian Football League season will commence on Thursday as planned. However, fears surrounding coronavirus will see the games taking place behind closed doors.

By contrast, the AFLW is doing all that it can to bring its scheduled season to a premature close.

After the final two rounds of play were cancelled, eight teams were entered into a final series: North Melbourne, GWS, Brisbane, Gold Coast (Conference A),  Fremantle, Carlton, Melbourne and Collingwood (Conference B).

Commencing this weekend, these games are also set to take place behind closed doors.

After the Dublin duo confirmed their decision to leave Melbourne despite the club's scheduled participation in the final series, it remains to be seen whether other Irish players Down Under follow suit.

On Thursday morning's OTB AM, the Irish-born AFL coach Nicholas Walsh will be joining us live on the line to discuss the somewhat surprise commencement of the new season.

"You can’t jog, you can’t hop on one leg" | Cora Staunton's injury hell