Former Dublin manager Jim Gavin was always known for his attention to detail and his hunger to gain the extra yards on his opponents – no matter what.

Former Dublin manager Jim Gavin was always known for his attention to detail and his hunger to gain the extra yards on his opponents – no matter what.

Gavin took over the Dublin panel in 2012, replacing Pat Gilroy. During his stint, Gavin built up an impenetrable Dublin side, becoming the county's most successful manager – picking up six All Ireland titles, including the famous 'five in a row'.

Speaking to OTB Sports Backroom Panel, high-performance psychologist Anne-Marie Kennedy recalls the day she got the phone call from the Dublin side.

"The strength and conditioning coach Martin Kennedy had rung me actually from a game they had in Donegal on a bus late one evening," says Kennedy.

"He said they were looking for a recovery regime for the boys. And he asked would I be interested in doing yoga. So I said yes at the time."

"When I started with him, it was a bit of a baptism of fire. I was absolutely dropped into the deep end. My husband is a mad Dub though. Before my first session, all he said to me was: Do not eff it up. No pressure so."

🗣 'My husband was a bad Dub... the last thing he said to me: 'Do not F*** it up!''@SportPsych_AMK recalled the 'Camelot' that was working with the #Dubs and working with Jim Gavin | #GAA

Sports psychology is an important part of high-performance athlete's training today. It helps in tweaking the mind to be match ready, developing situational intelligence, and in recovery.

According to Kennedy, sports psychology was as important to Gavin as any training session – and he was keen to utilise it. 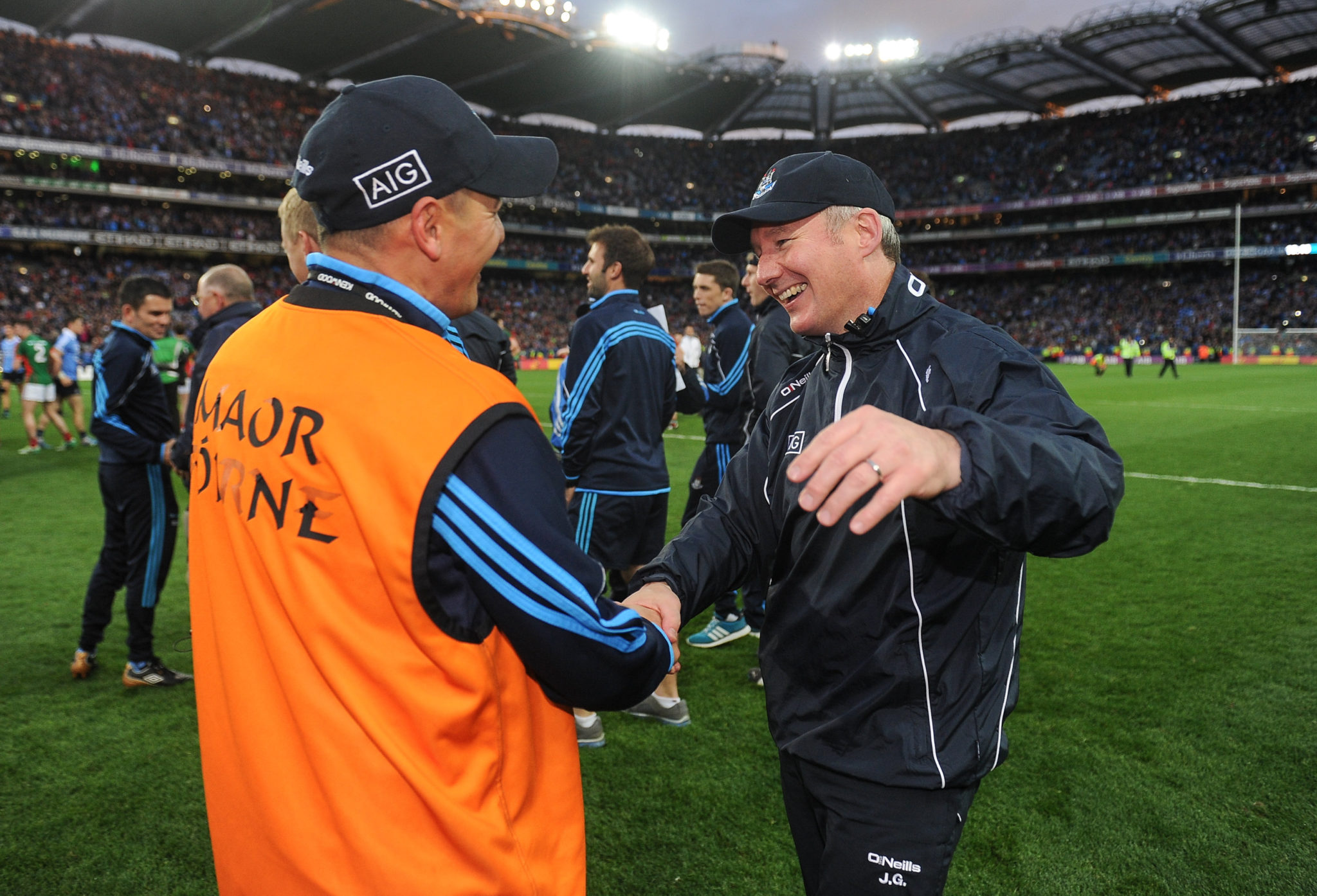 "Jim liked to keep everything in-house. So when he realised I was learning to be a sports psychologist, he asked would I start working on that area, and what I can bring and how might it help the boys. The rest is history," says Kennedy.

"One of Jim’s greatest traits was obviously that he was a great leader. His organisation was second to none. He had a vision and a philosophy and was very interested in sports science."

"Anything that could help gain an advantage he was researching it," Kennedy concluded.