Ahead of taking charge of Dublin's senior footballers for the first time this weekend, manager Dessie Farrell spoke to Off The Ball and shared his reservations about the implementation of the advanced mark rule.

One in a number of new motions introduced by the GAA at last year's Special Congress, the advanced mark was designed with the intention that it would incentivise longer kicking of the ball into the opposition's defensive area.

If a player behind their opponent's 45m line cleanly caught a pass that had travelled at least 20m without touching the ground from a teammate, they would then have the option of taking the mark and having an uncontested shot at goal.

"I'm looking forward to seeing it," admitted new Dublin boss Dessie Farrell to Off The Ball, "but I haven't given it a huge amount of consideration.

"In the little bit I've thought about it, I'm curious, shall I say."

Farrell's comments come after Dublin's Jack McCaffrey shared his dismay with the rule-change.

"I do think it’s terrible," he said in a conversation with Off The Ball, "but I probably resolved that I should at least see it before I continue to [criticise it].

"Since I’ve been involved in inter-county football there have been a number of rule changes." 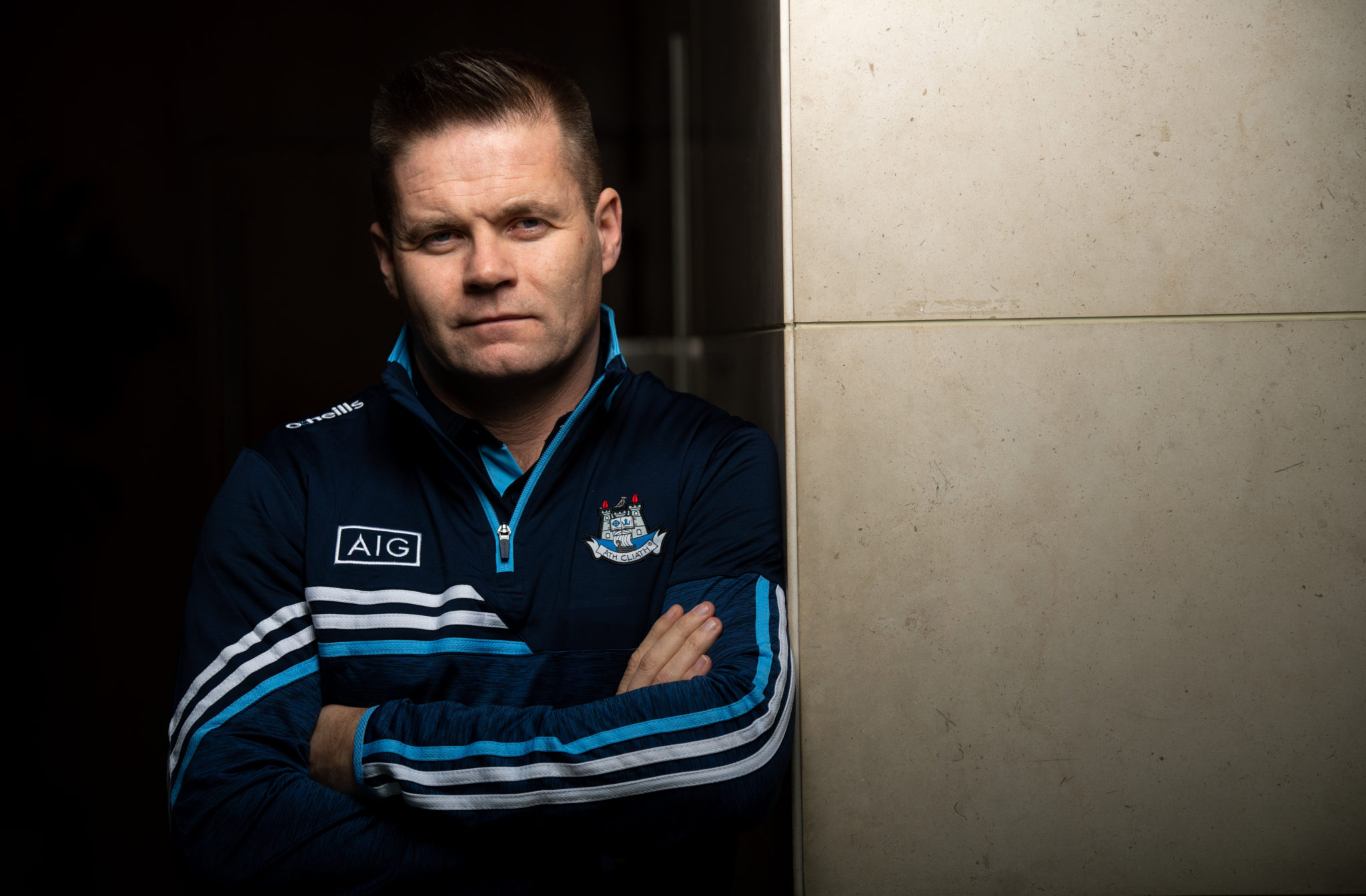 Despite his relatively warmer feelings about the advanced mark, Dessie Farrell believes that the enactment of this rule-change is potentially a response to an issue that is no longer prevalent within elite Gaelic football.

"I think potentially it was brought about to address some of the challenges in the game," he suggested, "but the last season saw some of the most attacking football that's been played, particularly at the business end of the season.

"I just hope it doesn't prove to be counter-intuitive and a bit of a burden on the game."

"He probably is irreplaceable" | McKeon on Jack McCaffrey's departure