As David Clifford prepares to celebrate his 21st birthday this week, Mickey Ned O'Sullivan, an All-Ireland winning captain with Kerry at 23, considered how heavy the same burden would rest on the young forward's shoulders in 2020 on Tuesday's OTB AM.

The product of a system that has long decided the destination of Kerry's captaincy, David Clifford, the lynchpin of an East Kerry side that won last year's county championship, will become Kerry's captain as the county look to bounce back from last year's All-Ireland final disappointment.

Mickey Ned O'Sullivan, 23 years old when he came about the role of captain after Kenmare won the county title in 1974, is determined that this latest development demonstrates the antiquated nature of a tradition that is holding Kerry back.

Adamant that David Clifford will likely thrive under the additional pressure, O'Sullivan nevertheless believes that the question of captaincy must be addressed.

"The captain plays a major role now in the dynamic of the culture, the spirit and the morale of the team," explained O'Sullivan of the role's importance on Tuesday's OTB AM. "From a dynamic point of view and from a manager's point of view, the ideal situation is to pick the best leader and keep the best leader.

"Dublin did that with Stephen Cluxton and it was successful, so that is what every manager would like. In Kerry, the manager's hands are tied.

"It is an out of date system and it is the clubs that are keeping the power. I disagree with that because if you appoint a manager, you allow him to appoint his own management team and his own leadership team within the team.

"That has proven in every sport to be successful. Just because a person is a player with the county champions, it doesn't necessarily mean that they're going to provide the best leader."

I have no doubt David Clifford will rise to the occasion because he always has risen to the occasion. But it is putting a lot of pressure on him and  the system has to be changed in the interest of Kerry football 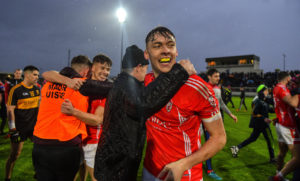 The captain of Kerry as Mick O'Dwyer claimed his first All-Ireland success as manager in 1975, Mickey Ned O'Sullivan accepted that much had changed in terms of what is now expected from the player fulfilling the role.

"Eighty-percent of the role of captain now is off the field," he explained. "It is about creating a leadership group and helping the team to be driven forward by that group. That is far more time consuming and demanding now than in my time.

"[Furthermore], about 70% of leadership is learned and maybe 30% is innate. So, appointing a young person is a risk because they haven't necessarily acquired the leadership qualities at that age.

"In the situation of David Clifford, he commands the respect of all the players because he can lead on the field, but that is only 20%. It is putting added pressure on him." 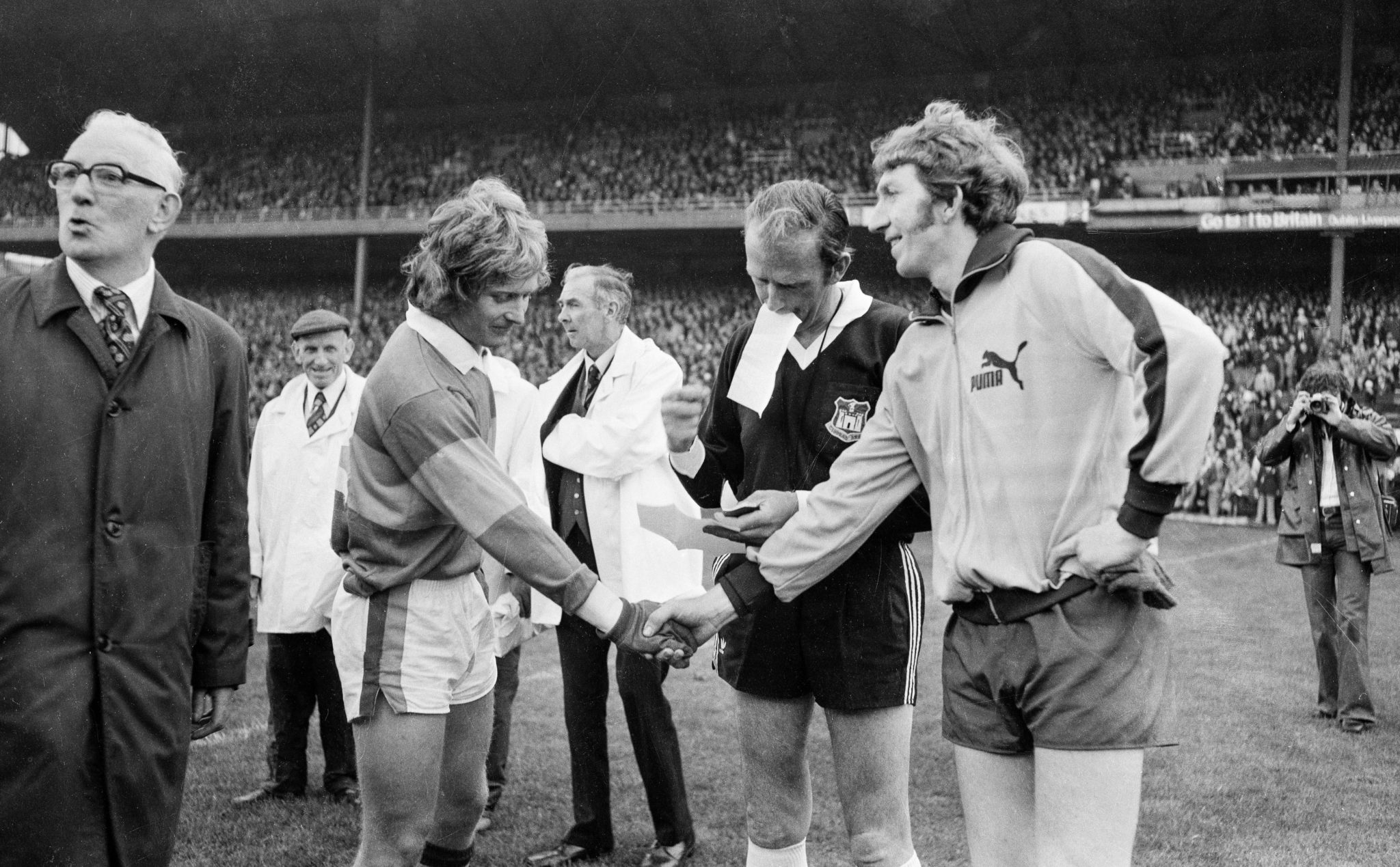 Ideally, O'Sullivan would like to see authority to select a captain handed over to the county manager.

"I welcome the appointment of David Clifford because I think he's one of the players with the most potential in the country," clarified O'Sullivan to leave no doubt about his thoughts on the young forward. "But I think from Peter Keane's point of view, they would prefer that they could look and say, 'Who is the natural leader in this dressing room? Who's the guy that will drive things on and off the field?'

"Naturally, that will be someone in the upper echelons of the age structure who has gotten the experience and has respect over a long period of time. But I'm not disagreeing in any way with the appointment because everyone looks up to him.

"I have no doubt David Clifford will rise to the occasion because he always has risen to the occasion. But it is putting a lot of pressure on him and ideally, the system has to be changed in the interest of Kerry football."

You can watch back Mickey Ned O'Sullivan's thoughts on David Clifford and watch former Meath footballer Anthony Moyles share his thoughts on the appointment here.

Kieran Donaghy | Umpires' roles need to be reviewed by GAA

Are the GAA's umpires fit for purpose? | Clifford's red to serve as tipping point