David Brady explains what the Mayo-Galway rivalry means to him

David Brady has described the rivalry between Mayo and Galway as the last "true" rivalry remaining in provincial football.

Brady, who starred in the green and red of Mayo for over a decade, considered what the rivalry with Galway has meant to him as OTB Sports previewed this weekend's Connacht final at the latest SuperValu GAA Roadshow.

"The only true rivalry left in provincial football, on a consistent basis, is Galway-Mayo without a doubt," Brady declared, much to the chagrin of Kieran Donaghy who joined along with Michael Meehan and Claire Egan.

"I don't see it anywhere else. No matter what stage you are at in your football career, Mayo and Galway will always serve an intense, deep-rooted rivalry."

Brady went on to note that, unfortunately, while there will be no supporters present in Pearse Stadium, he expects the players will more than make up for this lost element by competing ferociously on Sunday.

How did it feel to see Galway triumph in Croke Park?

Although Mayo battled to consecutive All-Ireland final appearances in 1996 and '97 only to fall short, Brady had to watch on as Galway secured the Sam Maguire Cup in 1998.

So, was he happy for his Connacht neighbours?

"You are after breaking your arse in 96 and 97, losing it and then they come in and steal the thunder," Brady explained, still a bit put out by the whole experience.

Since retirement, both sets of players of that era are able to look back on the time with a smile, a wink and a nod.

There is mutual respect for the efforts both parties displayed in battle, however, in the heat of the moment, there was no such sentiment. 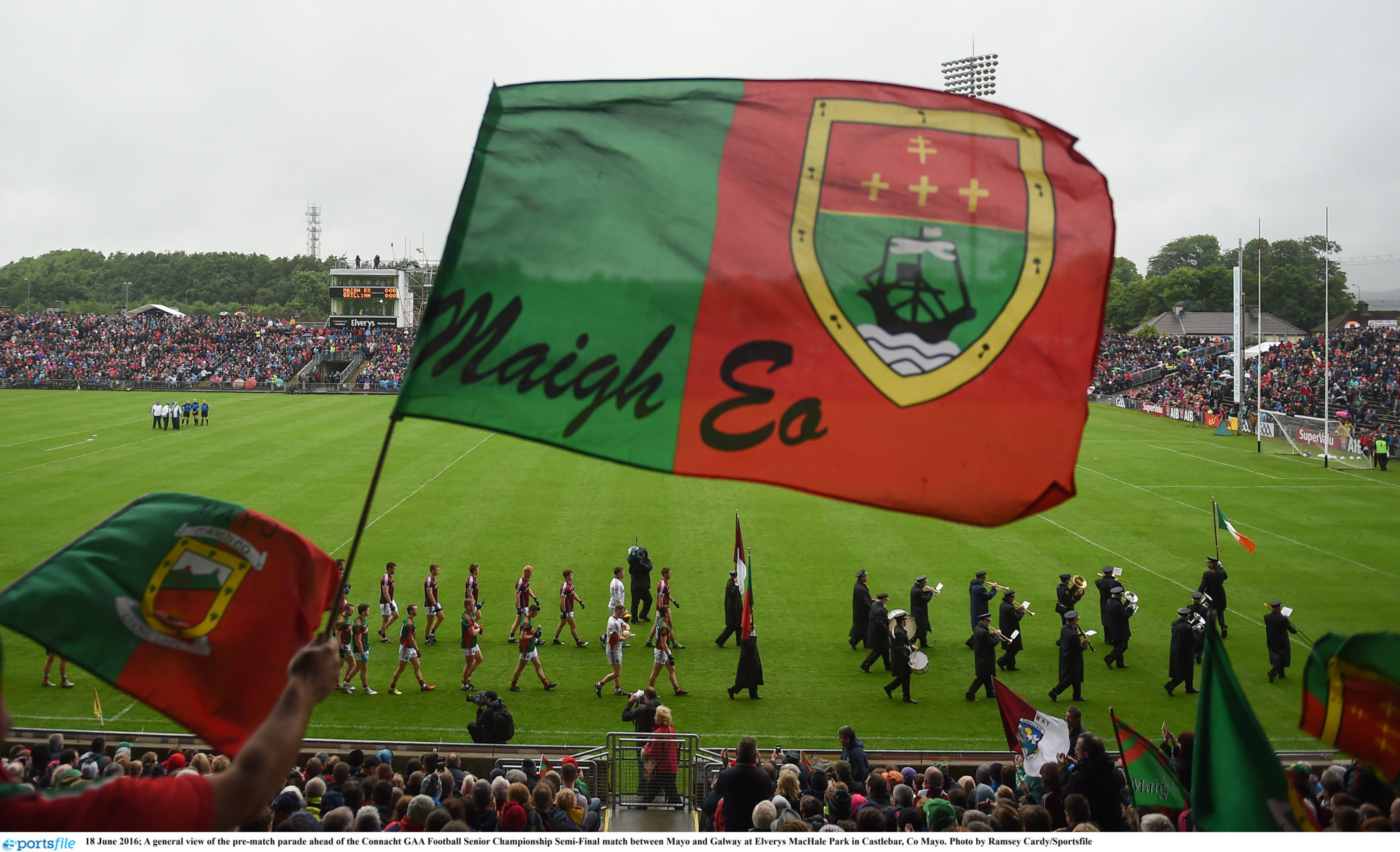 It was only afterwards that they could share the obvious goodwill that existed beneath the surface.

"When you are playing against them, because you are hell-bent on not letting them undermine what you want [to achieve] but afterwards I think it is such nice respect we have for each other," he said.

There is little doubt that on Sunday, as the first whistle is blown, the current generation of footballers will add to this great rivalry with another fierce encounter.

You can watch David Brady and Anthony "Larry" Finnerty in action at our OTB Sports SuperValu GAA Roadshow right here.