The Club Players Association (CPA) is not considering the possibility of strike action in response to the results of a survey the association published on Tuesday, explained Executive Member Anthony Moyles on Wednesday's OTB AM.

As the findings of a CPA survey administered to the association's members emerged, it was apparent that a majority of those questioned were in support of significant change to the GAA's structures.

The representative body for club GAA players across the country, 79% admitted that they no longer felt they belong within the GAA, while 77% agreed with the premise of taking militant action to enforce change.

Whereas such language appeared to hint at the prospect of strike action, Anthony Moyles, an Executive Member of the CPA, categorically ruled out the enactment of any such idea in the immediate future on Tuesday's OTB AM.

"No, I think striking is the one that would be way, way, way down the line," he stated. "It is [an option] that as an Executive we ruled out for the moment."

Citing the logistical difficulties of bringing such action to pass, Moyles, formerly the captain of Meath's senior footballers, outlined the actions currently being considered by the CPA.

"We've touched base with a number of the [GAA's] main sponsors," he explained, "and we've said to them to think about the association that they're sponsoring and what it stands for at the moment.

"[We're asking] if they can stand over how [the GAA is servicing its customers, people in the community. Are they] willing to ask some questions about whether the base community is happy, [whether] it is not a base that is dwindling before our eyes all the way from inter-county level down to playing for your club." 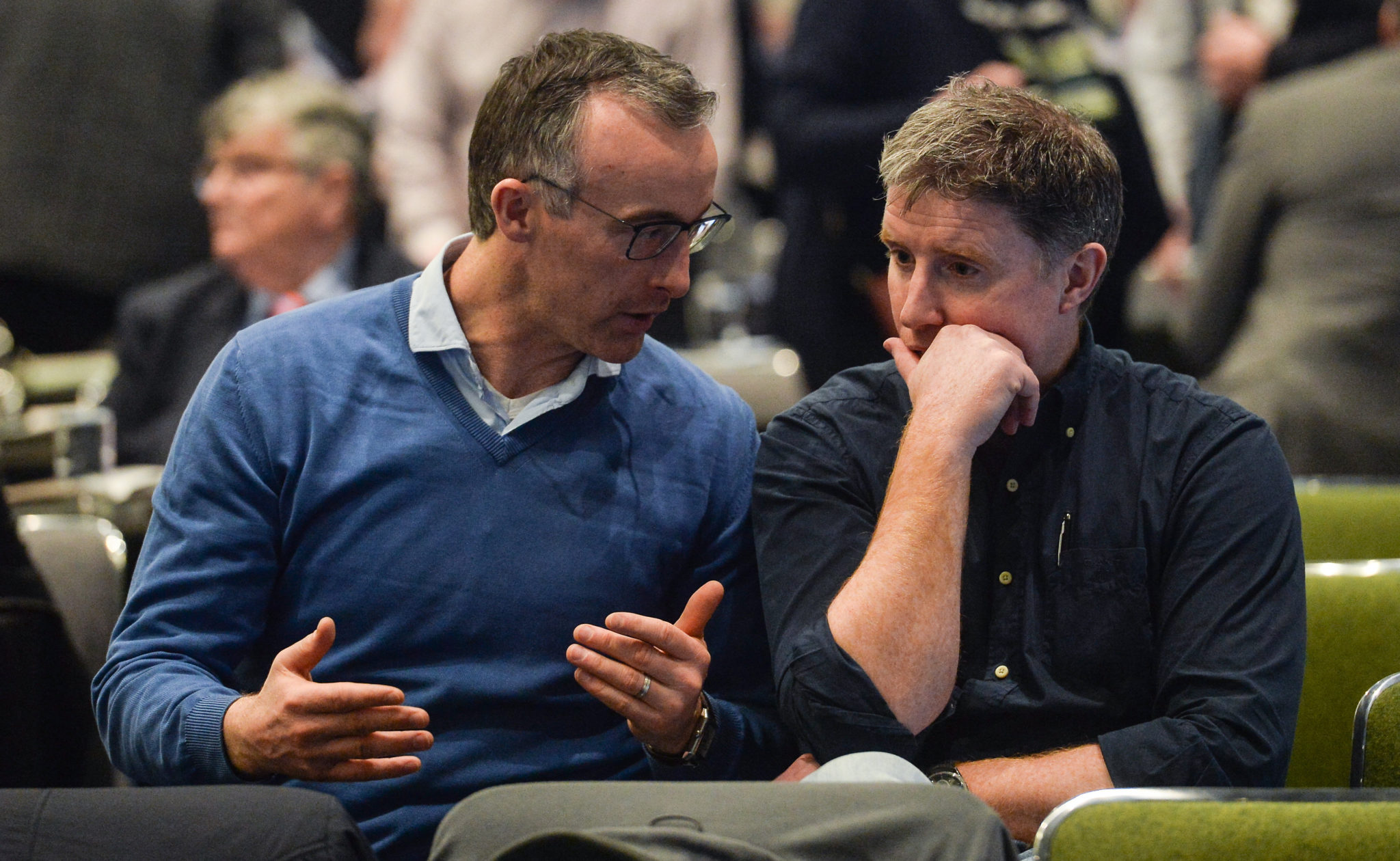 Careful to stress the limited reach of any survey, Anthony Moyles was nevertheless struck by the vehemence of those who urged the CPA to act more decisively in their attempts to rectify certain key issues; the ongoing fixtures farrago key among them.

Although strike action had been mooted as a possibility by CPA Chairman Michael Briody in the past, it is clear that the association is now determined to take a stand via alternative means.

"The sponsorship thing is a live thing," he stressed. "We're seeing a lot of campaigns about the GAA being for everyone.

"Well, it is quite evident that a lot of our members would feel that the GAA is not for them. 9% of respondents from our survey said, 'Yes, they feel they belong'.

"At the moment, you have a situation where I think a lot of people, certainly those who responded in our survey, would say [the GAA] is not.

"The GAA must wake up soon, and I mean really wake up and start to take some radical steps."

We have contacted the GAA regarding Anthony Moyles' comments about the CPA's potential activity and the association's commercial partnerships and are awaiting a reply.