Could Dessie Farrell face a longer ban than the one issued by the Dubs?

Dessie Farrell was suspended for twelve weeks on Thursday evening for the ill-advised Dublin training session that breached COVID-19 guidelines, but could that ban be increased in the future?

Colm Keys, a journalist for the Irish Independent, believes that while Farrell is likely to only serve a three-month ban, there is every chance that the GAA might increase it after completing their own investigation.

"I would imagine that the GAA would like to conduct their own investigation into this and apply their own penalties," Keys said.

"The GAA are the ultimate arbitrators of this and the dispensers of discipline.

"I am sure they will want to weigh up whatever other aspects need to be weighed up."

Learning from past precedent

Unfortunately for the GAA, this is not the first instance of inter-county teams training in groups while current restrictions did not allow for that to occur.

In the past, management have borne the brunt of any sanctions laid down by the GAA to their respective counties. 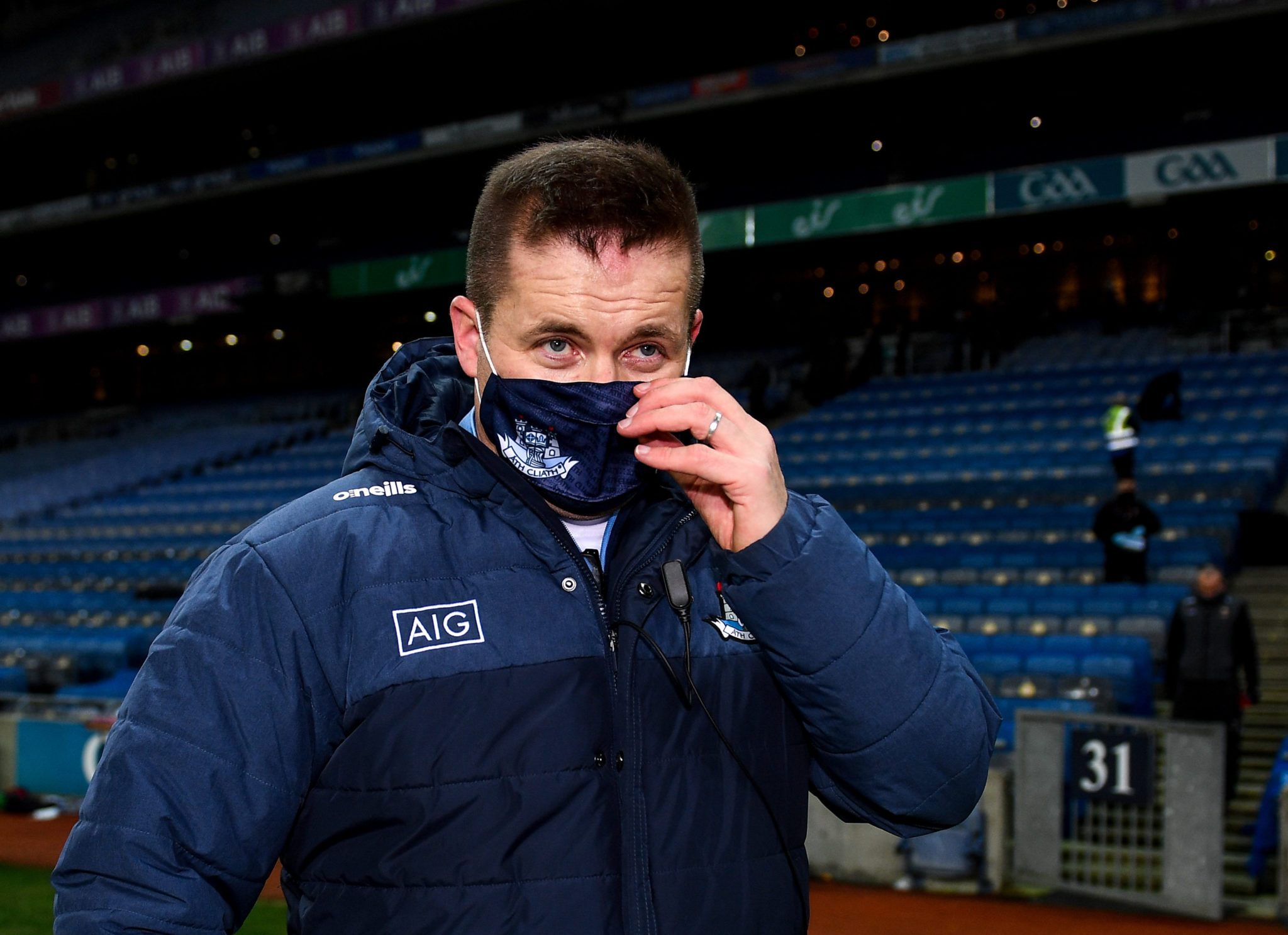 Ronan McCarthy was suspended for 12 weeks, following an unsuccessful appeal, after Cork were disciplined for congregating on a Youghal beach in January for a training session.

Down manager, Paddy Tally had his ban reduced from 12 weeks to eight in February following an appeal.

Both were deemed by the GAA to have 'discredited the association' despite the discrepancies between the overall punishment handed out.

With that in mind, will the GAA consider Dublin's actions are sufficient when investigating Farrell?

Keys was keen to point out that the circumstances in the two previous cases were slightly different.

"Will it be left at that given the fact that it has been quite clear since February that the GAA no longer have elite status?

"That was not the case, or at least it was not known, when the Cork and Down breaches took place.

"So there are slightly different circumstances, albeit I think that three months will probably be it, and it will get Dessie Farrell back for the Leinster quarter-final given what we think we know about the schedule."

Are the Dublin players likely to face any sanction?

Reports have indicated that some of Dublin's core players attended the session. Inevitably, questions have emerged as to whether any of the squad might face punishment as a result.

Of this, Key's is not convinced, again due to the precedent set by the GAA when responding to both Cork and Down.

"No, because that is not consistent with what has gone before," Keys said.

"The GAA impressed upon everyone [around late last June or early July] that it would be managers and county chairs that would bear the brunt for any breach.

"That is what happened in January, albeit the chairs in both instances were not suspended, but they were certainly the indications that were given to chairpersons at that meeting. They would be held responsible. It is not consistent that the players would be suspended."

As Dublin prepare for their assault on the All-Ireland championship once more, this is the worst possible beginning to their season.

While the news is unwelcome, they will still be heavy favourites to retain their crown.