The latest piping hot incarnation of the GAA football Power Rankings was served up on Thursday's OTB AM by show host and Off The Ball's resident list-enthusiast Eoin Sheahan.

Introduced by Ger Gilroy as the "most controversial segment on the show", Sheahan responded that the segment was controversial only in the same way that Einstein's theory of relativity was once controversial before later being revered by the science community.

After being branded a "clown" and, once again, "a prick with a list" after his controversial rankings last week, Sheahan arrived prepared for this week's Power Rankings after a long weekend of  – revelry and debauchery at the Primavera Sound music festival in Barcelona's Parc del Fòrum. Indeed.

Nevertheless, having no doubt long analysed the weekend's results and performances upon his return, Sheahan offered up the latest rankings of the best football counties in the country right now.

In the bottom nine, Limerick dropped three places after their heavy defeat to Cork at Páirc Uí Rinn. As a result of Limerick's fall, both Wicklow and Waterford moved up one spot each from last week. 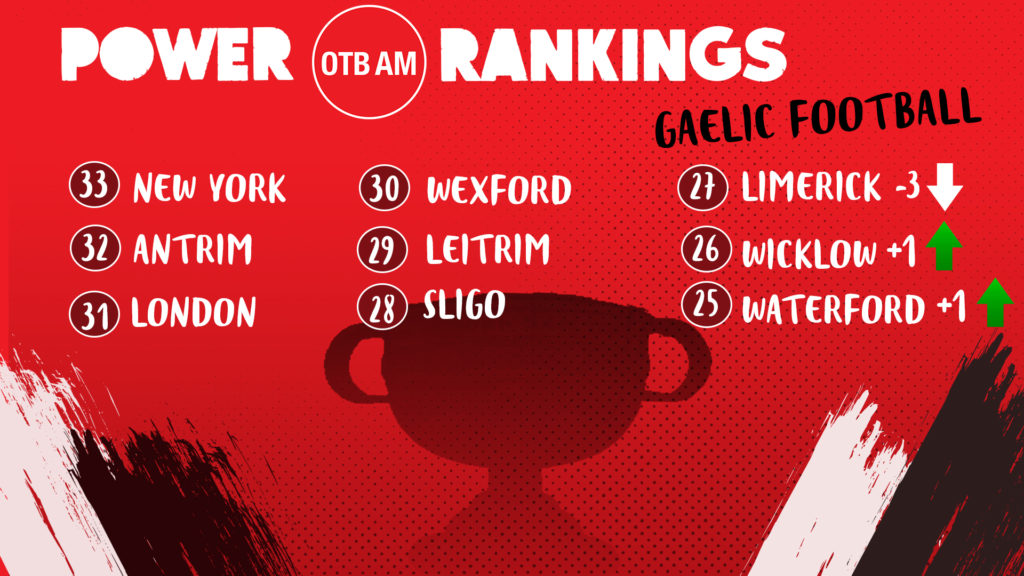 There was little movement in the next eight teams with Carlow also moving up one as a result of Limerick's fall into the bottom nine. Clare dropped to 17th place after their defeat to Kerry on Saturday. 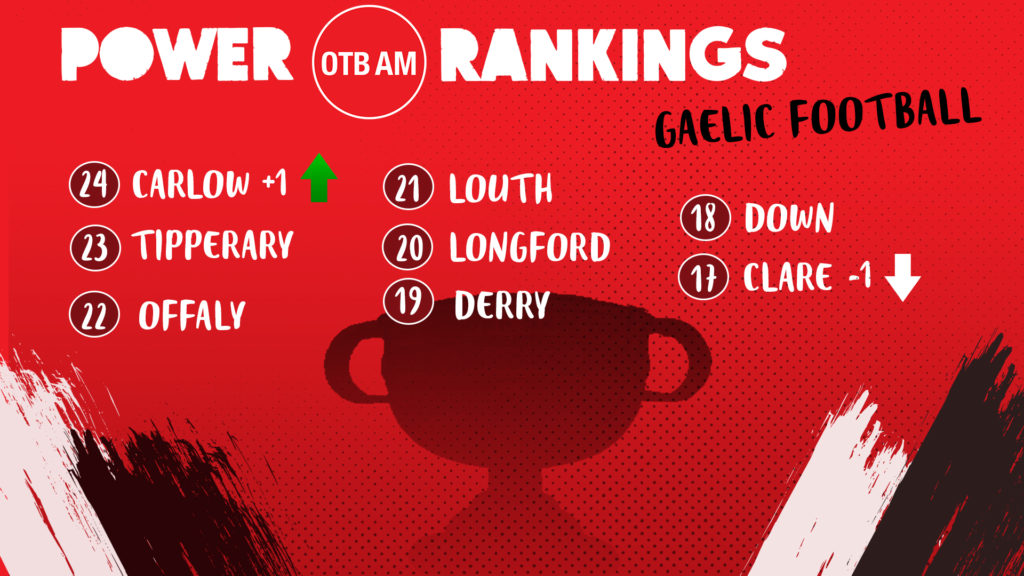 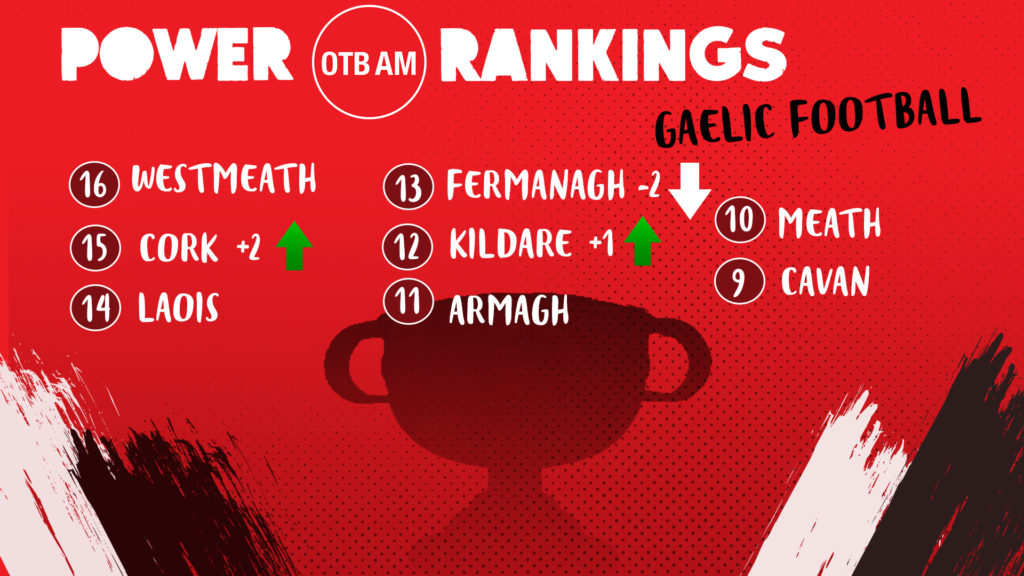 In the top echelons of the OTB AM power rankings, Kerry dropped down one place after their unimpressive win over Clare, therefore, Tyrone sit at number two and as Sheahan described them are currently "the best team that will not win the All-Ireland this year". 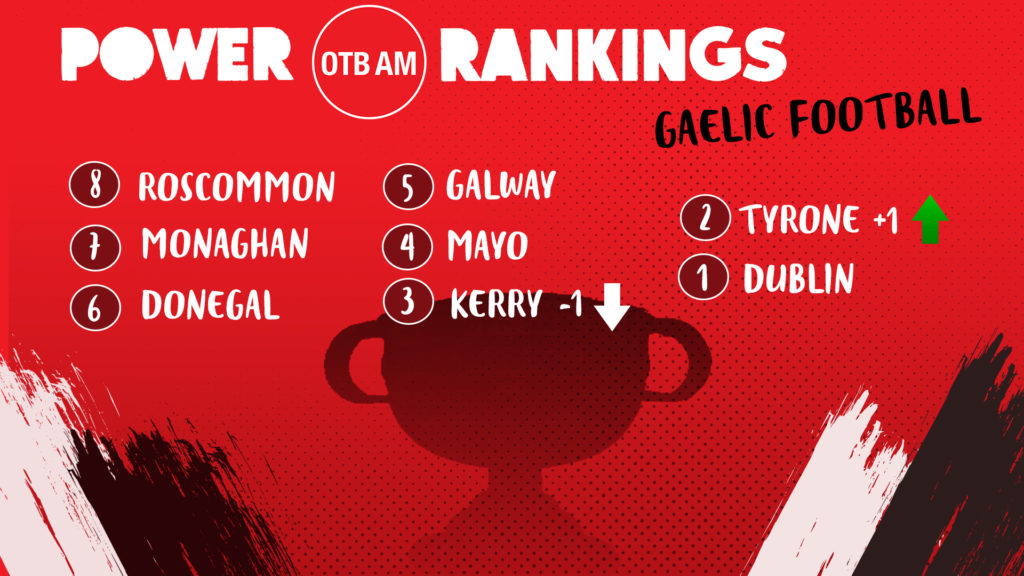 The Power Rankings will be back on OTB AM next week with what promises to be a much-changed and contentious edition of the segment in light of the first round of qualifiers.

'I got that wrong, everything else is completely correct' | OTB AM's GAA Power Rankings