A new Cork jersey bearing a Sports Direct logo has been released after a five-year deal between the English company and the GAA.

A county board was announced on Thursday morning.

Unlike the image that adorns the jerseys of Newcastle United, a club owned by the company's CEO Mike Ashley, the new Cork jersey has no trace of the traditional red, blue and white colour scheme.

You can see images of the new jersey here. 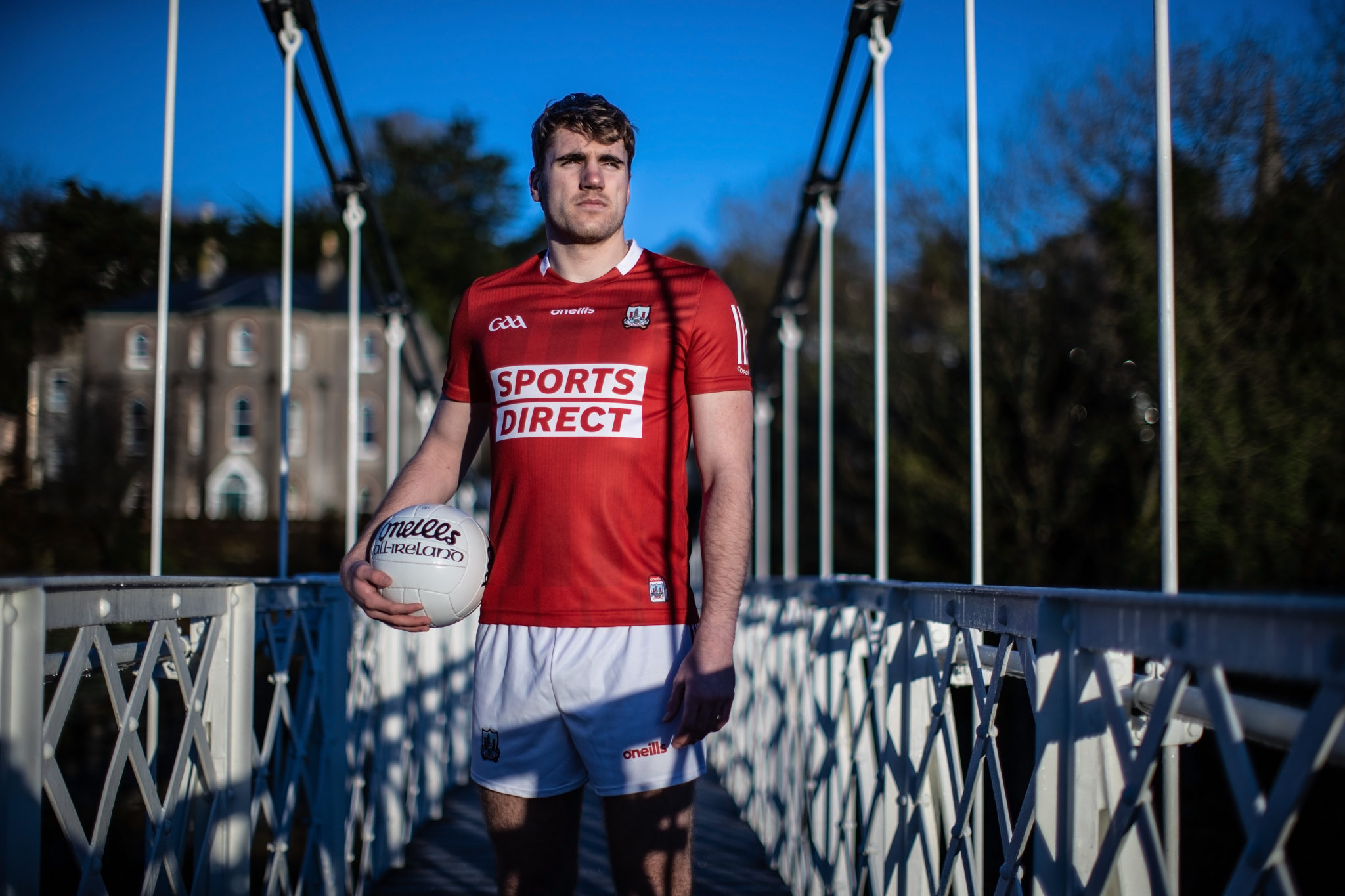 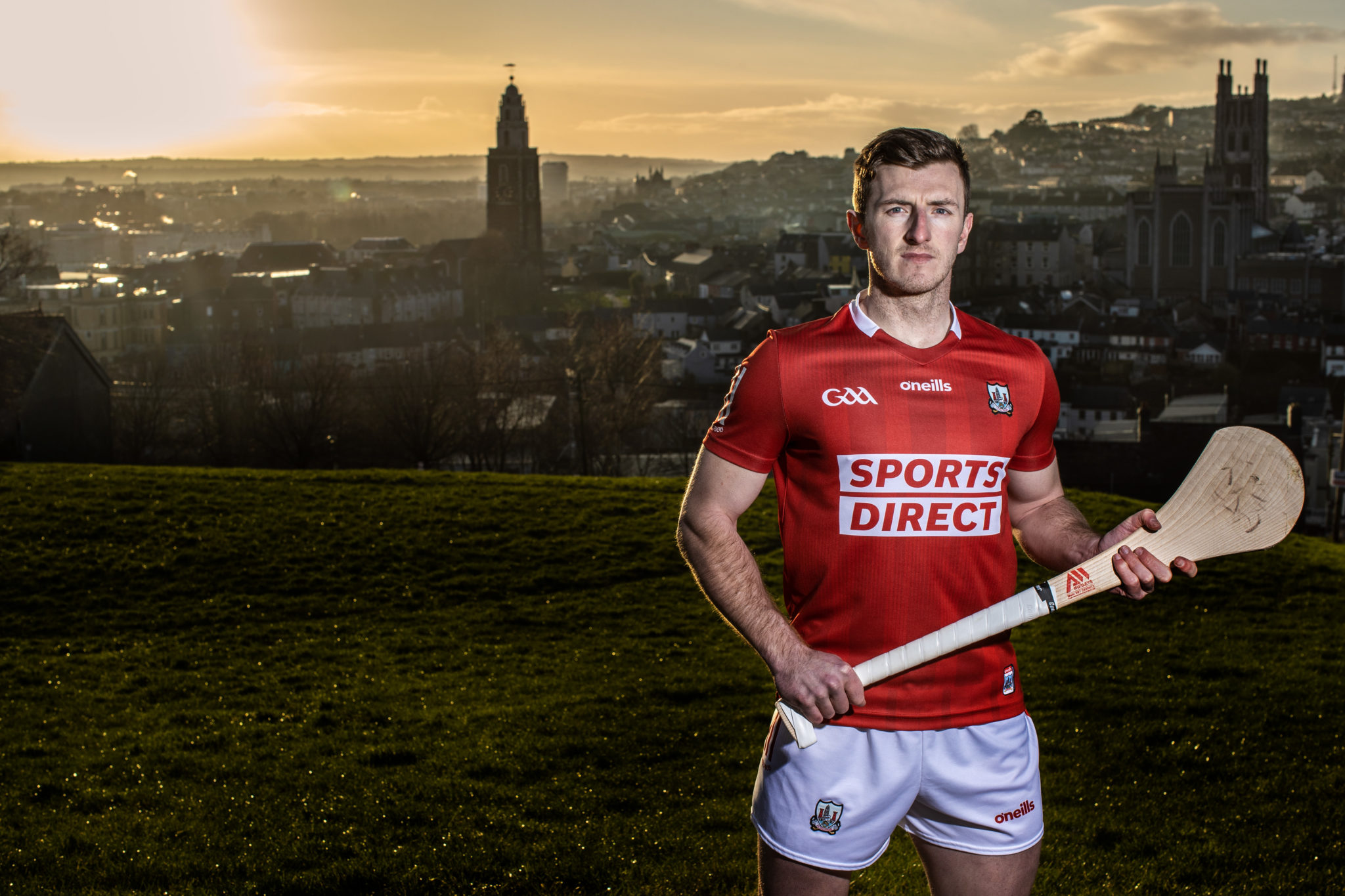 To mark the announcement of the new sponsorship deal, a video was also released.

After it was widely reported in January that Cork GAA had secured a deal with the English sports retailers, today's announcement came as no surprise.

Speaking at today's launch, Sports Direct Managing Director Leonard Brassel stated his pride at the "journey" that both parties were setting out on.

"Cork is a unique place in Ireland and boasts a proud history within the GAA," he stated. "The People’s Republic of Cork is known for its passionate support of both football and hurling and all of us at Sports Direct share this passion for Gaelic Games.

"Over the past three years, we have been Official Supporters of five grassroots club and, this year, we will extend this grassroots support to incorporate six additional clubs, bringing the total to 11 clubs nationwide.

"We are delighted to take the next step from club sponsorship to county sponsorship and look forward to working with Cork GAA over the next five years celebrating their dedication and passion in support of the further development of Gaelic Games in Cork." 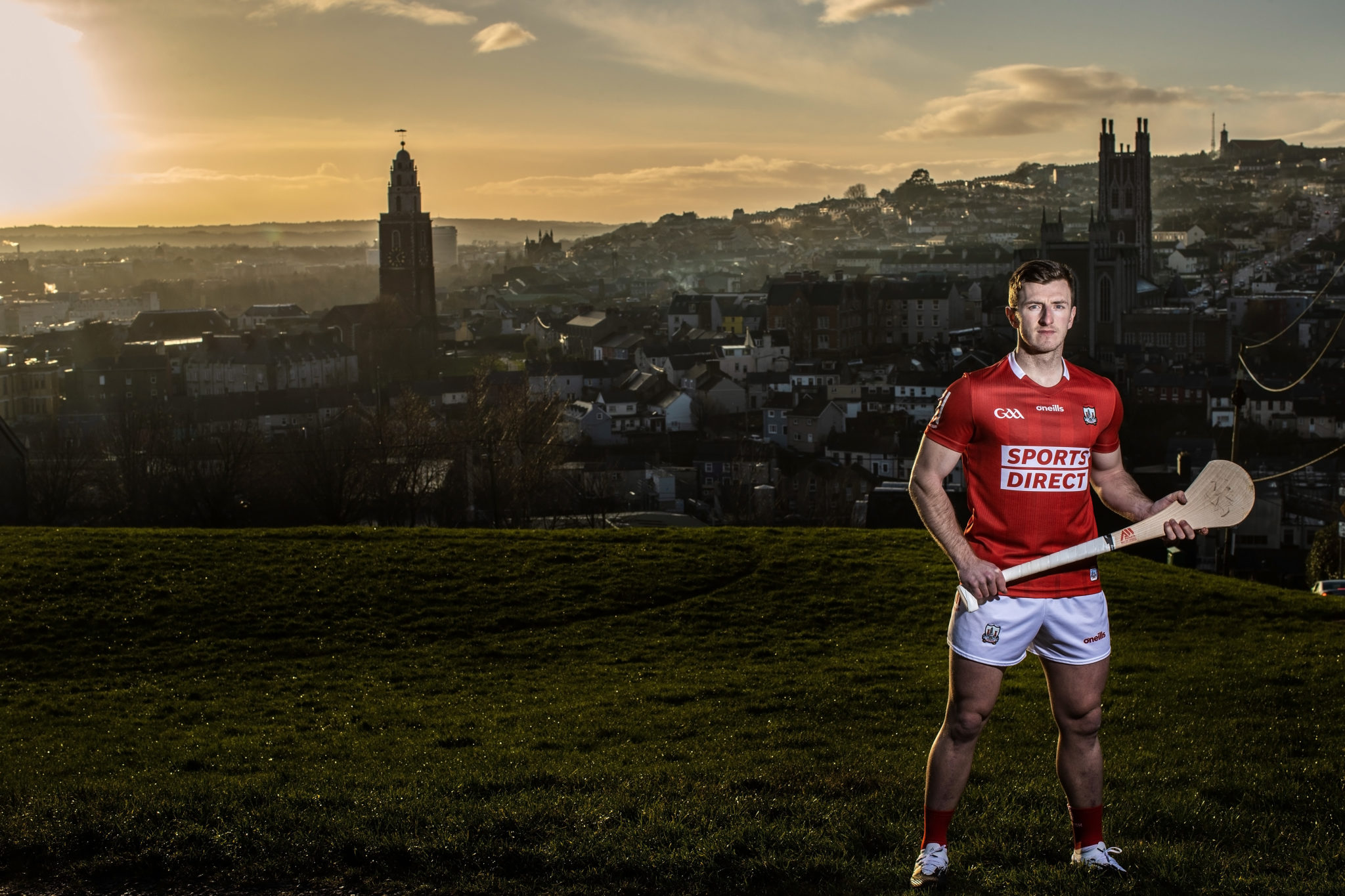 "We are delighted to welcome Sports Direct on board as the new sponsor of Cork GAA," he said. "We are really looking forward to working with them over the coming years and look forward to seeing our teams back in action in this fantastic new jersey in the future.

"The commercial relationship with Sports Direct is part of Cork County Board’s wider One Cork initiative, which will drive future success for Cork GAA both on, and off, the field.

"By putting the three pillars of clubs, schools and county together on the jersey, we want to show every player of every age that they are part of this shared future."

Until three weeks after sports stores across the country re-open, the new Cork jersey will only be available to purchase via Sports Direct.