Dublin are aiming to win their fourth Brendan Martin cup in a row but Ephie Fitzgerald's Cork side are sure to provide a stern test.

"I definitely think these are the two best teams in the country," Sheridan said.

"Obviously Dublin are looking to retain their title but Cork have nothing to lose. I feel like it could be their year." 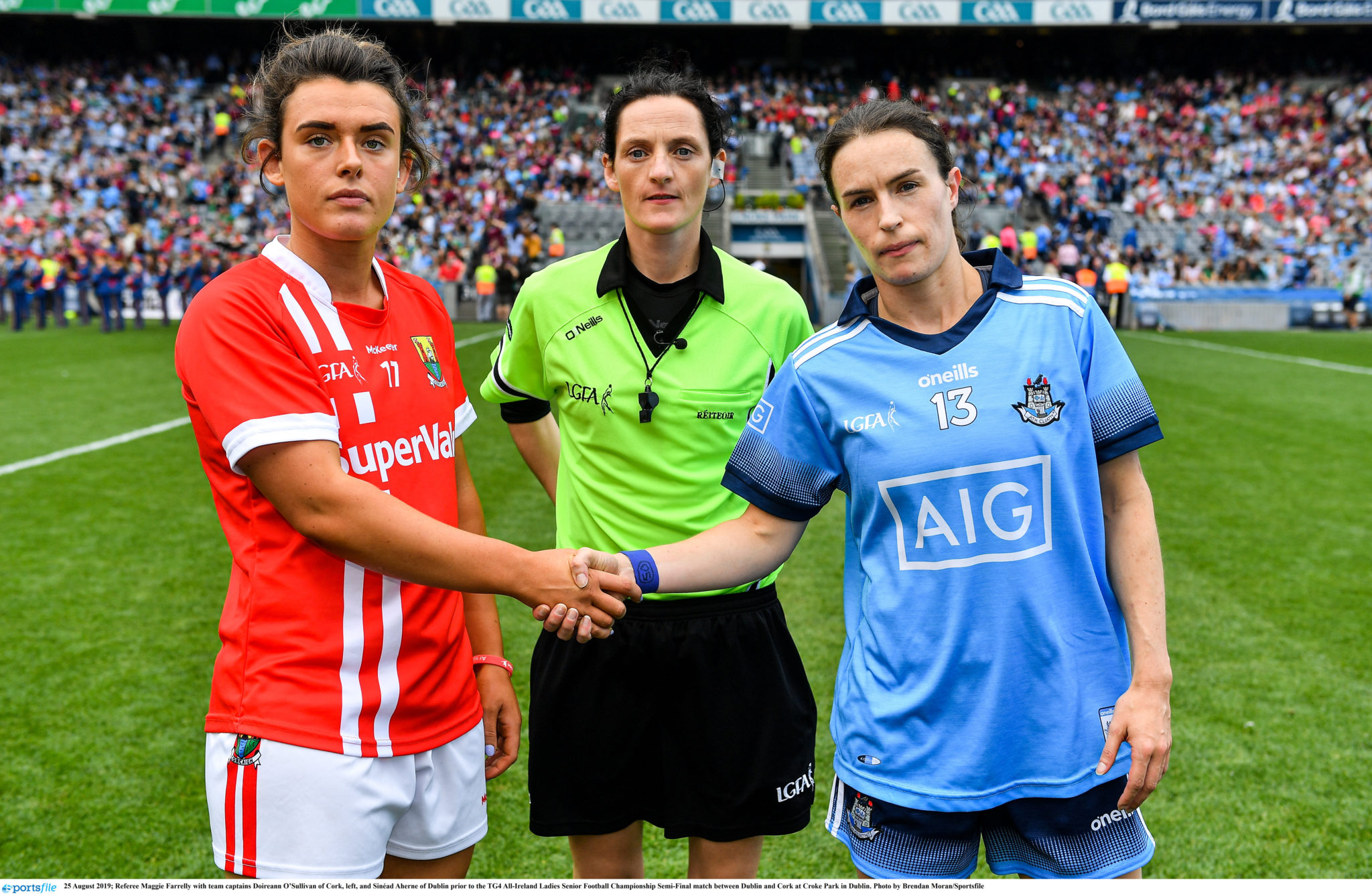 Aishling Moloney agreed that Cork are in with a real chance of dethroning the reigning champions.

"They have a great mix of youth and experience and a lot of them Cork girls actually don’t get the credit that they deserve," she said.

"They’re a force to be reckoned with and after the last two years, they probably have unfinished business. I just feel this year in particular that they have the upper hand over Dublin."

Sarah Rowe expressed similar sentiments and feels that there is "good energy" coming from the Cork camp.

"There’s a real sense that they have learned from their mistakes and they’re not going to make them again. It feels like they are really ready for this challenge," Rowe said.

"Sometimes you know before a game if a team is going to win or not by the things that you see. The messaging that’s coming out from Cork before this game is really positive." 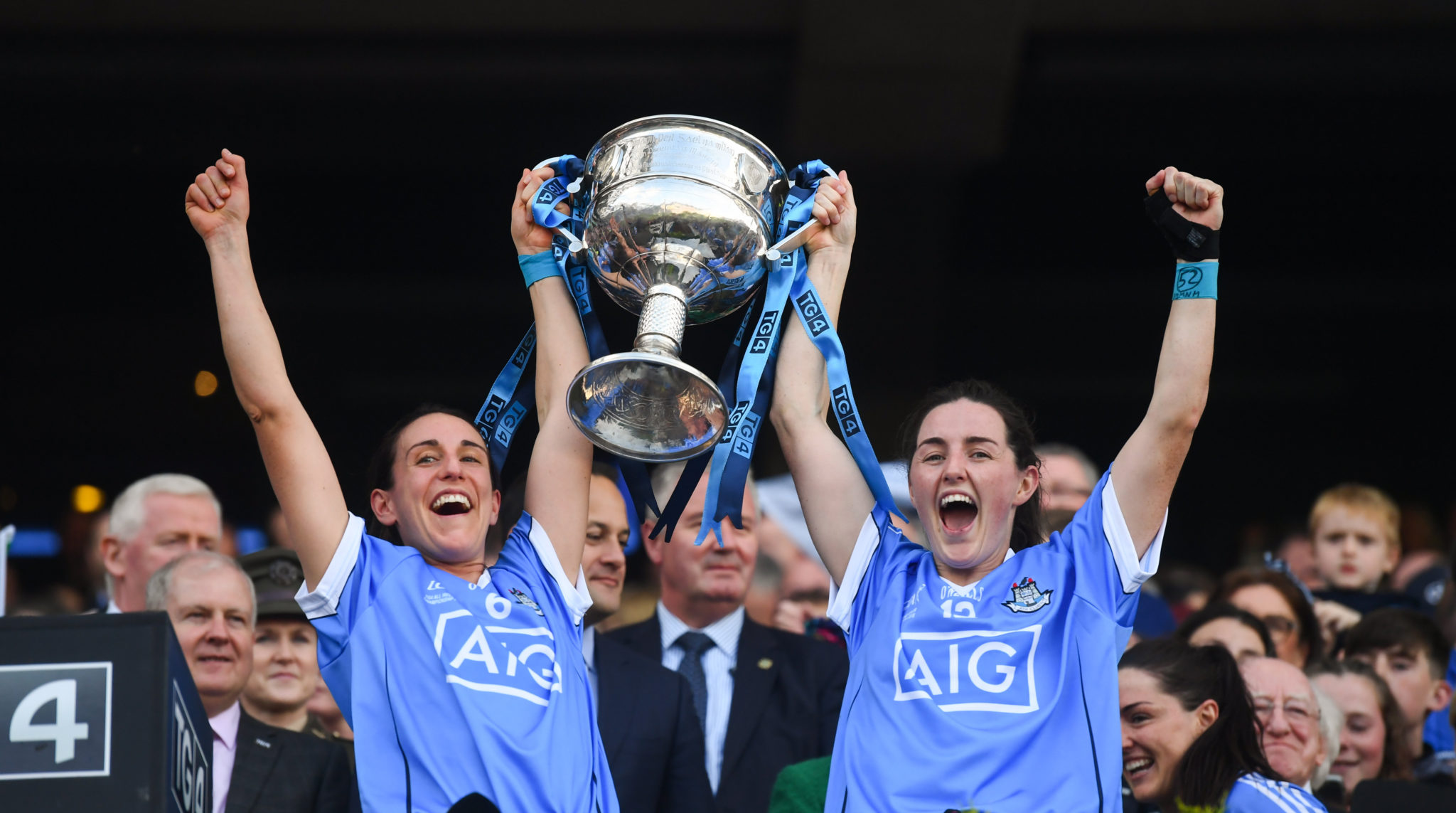 Of course, Dublin are not the three-time defending champions for no reason and Rowe laid out some of Mick Bohan's team's greatest strengths.

"You can see that they have done a lot of gym work and they are physically strong and their running ability and endurance is elite," she said.

"They also have a certain structure in their forward line that is really hard to mark. Backs get really confused because Dublin are always switching. There’s a lot of diagonal running that causes confusion and that gives Sinead Aherne the space where she can do the damage.

"They have players on the bench as well who would start on any other team so they have that freshness to come on in the last 20 minutes of a game."

The final throws in at 3:30 pm on Sunday and you can listen in to Off The Ball for live updates and post-match reaction.

Lidl are the Official Retail Partner to the LGFA and have shown their #SeriousSupport by investing over €4million since 2016. Show your serious support by tuning into the All-Ireland Senior and Intermediate Finals live on TG4 this Sunday.