Irish AFL star Zach Tuohy has been highly critical of how fellow Irishman Conor McKenna was treated in Australia amid a Covid-19 star.

Across a whirlwind few days for the Tyrone native who plays with Essendon in the Australian Football League, McKenna was roundly criticised after it was revealed that he had recorded a positive test for the coronavirus disease.

Despite the worst fears of many and the vilified nature of McKenna's treatment by the media, he recorded a succession of negative tests in the coming days as no real harm appeared to come from the episode whatsoever.

Conor McKenna later admitted that he is unsure whether or not he ever actually had the virus, but did accept a one-game ban for breaching the AFL's Covid-19 protocols.

"Outrageous. Absolutely outrageous, it was a total farce," remarked Irish AFL star Zach Tuohy on the GPA's podcast 'The Players' Voice' of the treatment McKenna received as the story developed.

"He was guilty by media. It was a farce and he did nothing wrong. He was painted as some kind of idiot who didn’t care about the AFL and was going to jeopardise the game.

"There’s 800 players in the league and however many staff in each of those clubs as well. So there’s way over 1,000 people. You can’t keep tabs on them all, there’s only a matter of time before a player returns a positive test.

"And when it happens, you don’t get to just go in the media and call them whatever you want. Now, as it turns out, Conor was a negative and it was a clerical error or a breakdown in communications somewhere, which is very little consolation to a bloke who’s just had his name dragged through the mud publicly." 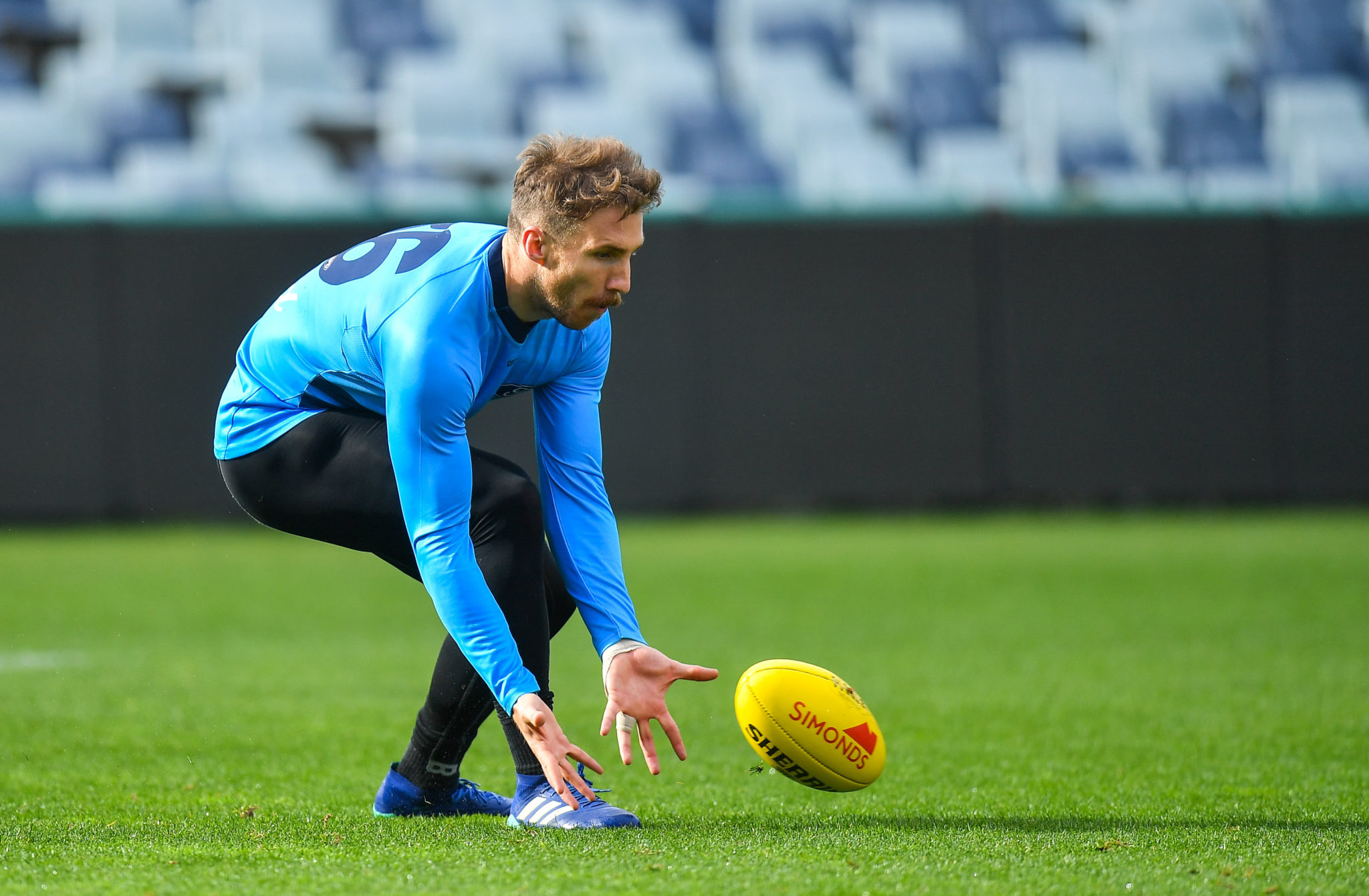 15 June 2018; Zach Tuohy of the Geelong Cats AFL team during squad training in the GMHBA Stadium in Geelong, Australia. Photo by Brendan Moran/Sportsfile

A story that commanded sizable attention in the Australian sports media, Conor McKenna was the targeted source of much scorn online also.

"I read some of the tweets that were sent to him and it’s nonsense," suggested Tuohy. "It’s ridiculous.

"Now to be fair, some of the media have apologised, but again, some have doubled down and it was just handled absolutely terribly. So much of the media are just vultures and all they want is a bad news story.

"They’d rather be first than be right and there’s too many of those. I’d bloody love to give you names but it probably wouldn’t be a good career move.

"[The facts] didn’t matter at all [and] nobody made sure about what the results actually said. And even if he had been positive, that doesn’t mean he didn’t care. It certainly wouldn’t mean he did it on purpose.

"There are so many totally legitimate ways to catch this bloody virus. You don’t just get to attribute malice when an accident will do. They just really jumped the gun and it was really disgraceful."

You can listen to the full interview here.